Jeremy Hanson Willis, City of Minneapolis CPED (Community Planning and Economic Development) executive director since April 23, 2012, said he has spent the past year doing a lot of listening. “I had worked for the mayor [R.T. Rybak] for seven years, and I came into CPED with a real agenda for change. However, I wanted to do it in a way that respects people and the work they are doing. People who work for the city do noble work every day, but our governmental systems are broken and we need to fix that.

“This is where government has a monopoly,” he added. “There is no other place where you can get a license or a permit. I don’t want city government to hold back the growth of the city. I was hearing from people that it was difficult to do business here. I listened to business owners, developers, our employees. Now we’re bringing out a plan to do things differently. This was initiated by the mayor, and is a significant reorganization of city services. We have to be more predictable, clear, and customer friendly.”

The reorganization—which, among other things, moved business licensing, development review and construction code services out of the Regulatory Services Department and into CPED—took effect Jan. 1. “We made minimal staff cuts, but eliminated a level of management. Up until now, it has been up to the customer to navigate through the system. We are doing more cross training. We are growth-oriented and customer-focused.”

Hanson Willis said, “I’ve had developers tell me, ‘If it’s going to take a long time, just tell me that so I can plan for it.’ They also want somebody to guide them through the process so that it is seamless.” 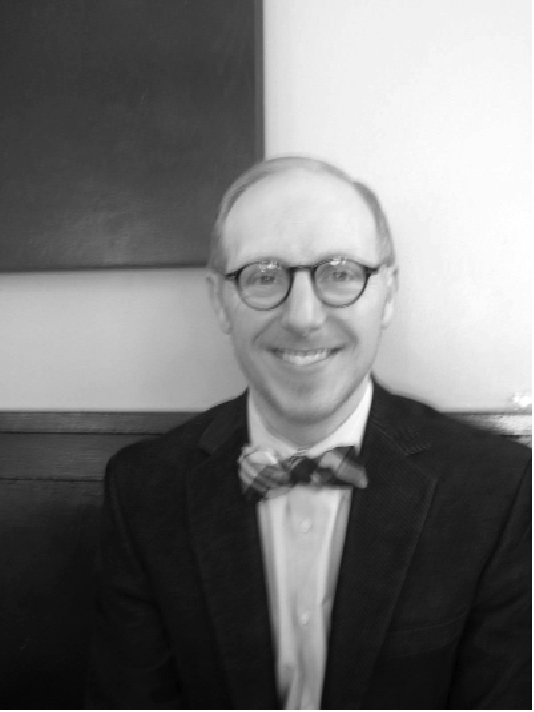 Hanson Willis (right) grew up on a Minnesota farm north of Moorhead. “I’m a farm kid turned into a city guy,” he said. He majored in communication studies and political science at Macalester College in St. Paul. “I knew I would have a future in public service and politics.”

He worked at the MN AIDS Project, a non-profit organization, for 10 years as a community organizer. “I spent a lot of time traveling around the state educating people and urging them to get politically involved.” His next job was with the MN Smoke Free Coalition, a policy group fighting large tobacco companies, where he led the campaign for the smoking ban in Minneapolis and the effort for banning smoking in the workplace in Rochester and Duluth.

He moved into the for-profit sector with Tunheim Partners, a local public relations firm whose clients included the Itasca Project. “There was a lot of work to be done to get more funding for transit. The Itasca Project brought a more objective business voice to the conversation.” Through that job, he became better acquainted with Minneapolis Mayor R.T. Rybak, an Itasca Project member, who later hired Hanson Willis as communications director.

“The city has gotten out of the redevelopment business, but I think we need to get back into it in focused, strategic way,” he said. Things are happening in North, he added, including development near the West Broadway curve, at Penn and West Broadway, and the Capri Theater’s capital campaign. “There is a lot of interest, from multiple developers, in market rate housing. The state is looking at a new workforce center, which will hopefully have a major employer connected to it.

“The North Side lost 11,000 people in the foreclosure crisis,” Hanson Willis said. He cited two new city programs, Green Homes North and Grow North, that are designed to attract people back to the area.

Green Homes North provides home buyers with newly constructed environment-friendly homes on city-owned vacant lots in North Minneapolis. The city launched the program in 2012; it is a five-year plan to build 100 new homes. For information, go to: www.ci.minneapolis.mn.us/foreclosure/GreenHomesNorth.

Grow North is a strategically-focused initiative to encourage employers to locate their businesses on the North Side. Rybak, in his April 10 State of the City address, said that the city will offer forgivable loans and tax breaks to companies that bring in 75 or more jobs to North Minneapolis and agree to hire its residents. The companies must make products or build a building that the city considers environmentally sustainable.

“If they meet the criteria, the city will provide financial incentives and a workforce,” Hanson Willis said.

He said that the two biggest demographic groups moving back into the city are the empty nester baby boomers, and the “Millennials,” the 20-something age group now entering the workforce. Both groups are looking for urban areas that are transit-friendly and walkable, so they can get by without a car. They don’t want large houses, he added.

“The younger group wants a “Friends” [television show] type of lifestyle,” Hanson Willis said. “They are choosing where they want to live first, and where they want to work second. With the Internet and mobile work environments, if they live near a city, they know they’ll find work.

“Smaller cities such as Minneapolis, Portland, Denver, Seattle and Austin (Texas) are becoming more popular, and we’re competing very well on that front,” he said. “We have an arts scene, a bike culture and a brew pub explosion. A generation ago, Minneapolis was competing with the suburbs like Eden Prairie. Now we’re competing with Portland and Denver. In the last three years, Minneapolis has been leading the region in housing creation. There’s a building and population boom that’s beginning here.”

Hanson Willis said his plans for the rest of the year include making Minneapolis the best place anywhere to do business; growing the city through active, engaged partnerships in development, especially transit; and closing the equity gap, especially in employment, between white residents and residents of color. “The mayor said in his State of the City address that Minneapolis has the biggest gap of any large American city. For a city with so much wealth and such a commitment to equity, that is not acceptable. I am charged with economic growth and development, and my job is to help close the disparity in equity. Most development happens in the private marketplace, but the city can play a role and be proactive.

“I think there are places where the city can be proactive. The marketplace is responding, but where it isn’t, in North Minneapolis, for example, that is where we have a responsibility to play an active role,” he said.