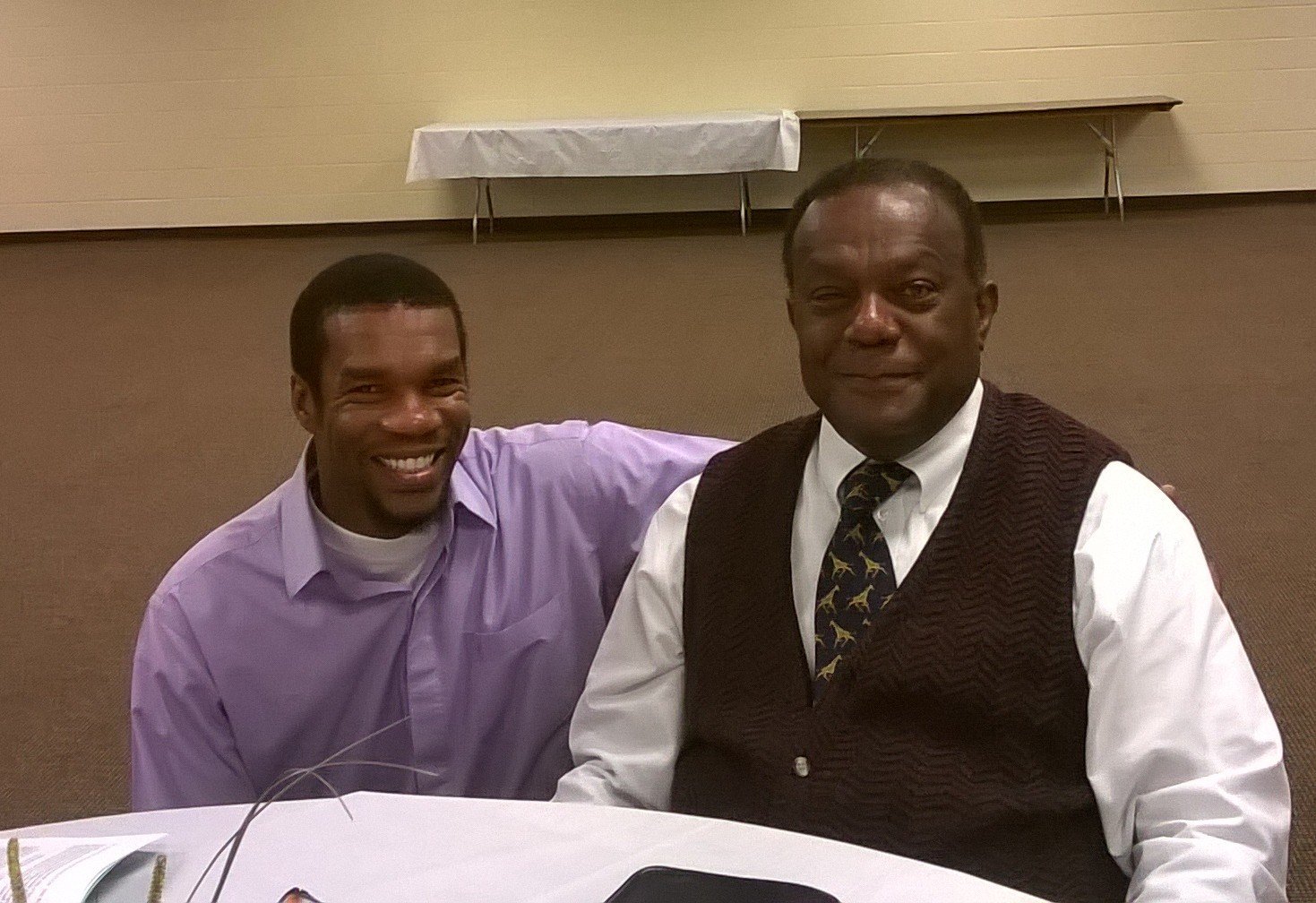 The Engels are regular participants in Minneapolis’ Restorative Justice Community Action conferences, a series of meetings where public offenders meet with local residents to discuss how their offences affected their community. Restorative justice is an alternative to the traditional court system and aims to emphasize reconciliation rather than punishment.

Last Friday Minneapolis Mayor Betsy Hodges and the city council recognized Nov. 16 through 22 as Restorative Justice Week. The week, now recognized by 18 countries, is meant to raise awareness about the process of restorative justice and its benefits in the community.

“It affords victims, offenders, and the community the opportunity to play an active role in responding to crime and victimization, and can lead to more meaningful rehabilitation for offenders and more successful healing and closure for victims,” said Mayor Hodges in an email.

Hodges said restorative justice offers offenders opportunities that the traditional court system often does not, and in doing so, it creates stronger, healthier communities, and leads to better outcomes across the city.

RJCA executive director Cynthia Prosek said that individuals who have committed nonviolent crimes can choose to enter the program, where they meet with community members and decide how they can reconcile their actions. In the program, they can decide on a number of ways to make up for their offense, she said, including community service hours, a written or verbal apology, a monetary donation, personal development classes, and a number of other contributions.

Bill Engel said he sees the difference the program is making in Minneapolis.

“You can see sometimes that there is a profound change. We’re not the enemies, we’re here to help,” he said. “We are privileged in doing that because we see a visible change most of the time.”

Susan Engel said it’s satisfying for her to see when an offender understands that their actions are affecting other people. “It is a really good opportunity to speak to young people and be heard about how their behavior affects others during a very vulnerable time.”

But the program isn’t the bottom line for success, she said, and in order for its participants to be successful in it, effort must come from both the participants and the community.

RJCA began its work in 1997 and has now expanded to work with 15 neighborhoods in Minneapolis and Hennepin County, Prosek said. Since 2003, RJCA has partnered with the University of Minnesota to address the effect of campus partying on the surrounding neighborhoods, she said.

With international Restorative Justice Week official in Minneapolis, she said, RJCA is turning its focus on possible expansions in St. Paul. Additionally, she said, RJCA plans to do things like partnering with Metro Transit on cases like fare evasion before they are sent to the court system.

Prosek said the method does receive criticism from skeptics, but that RJCA believes in the potential of personal responsibility. “Meeting with someone face-to-face and admitting to doing something wrong is so much harder than paying a fine,” she said. “It’s not an easy off.”