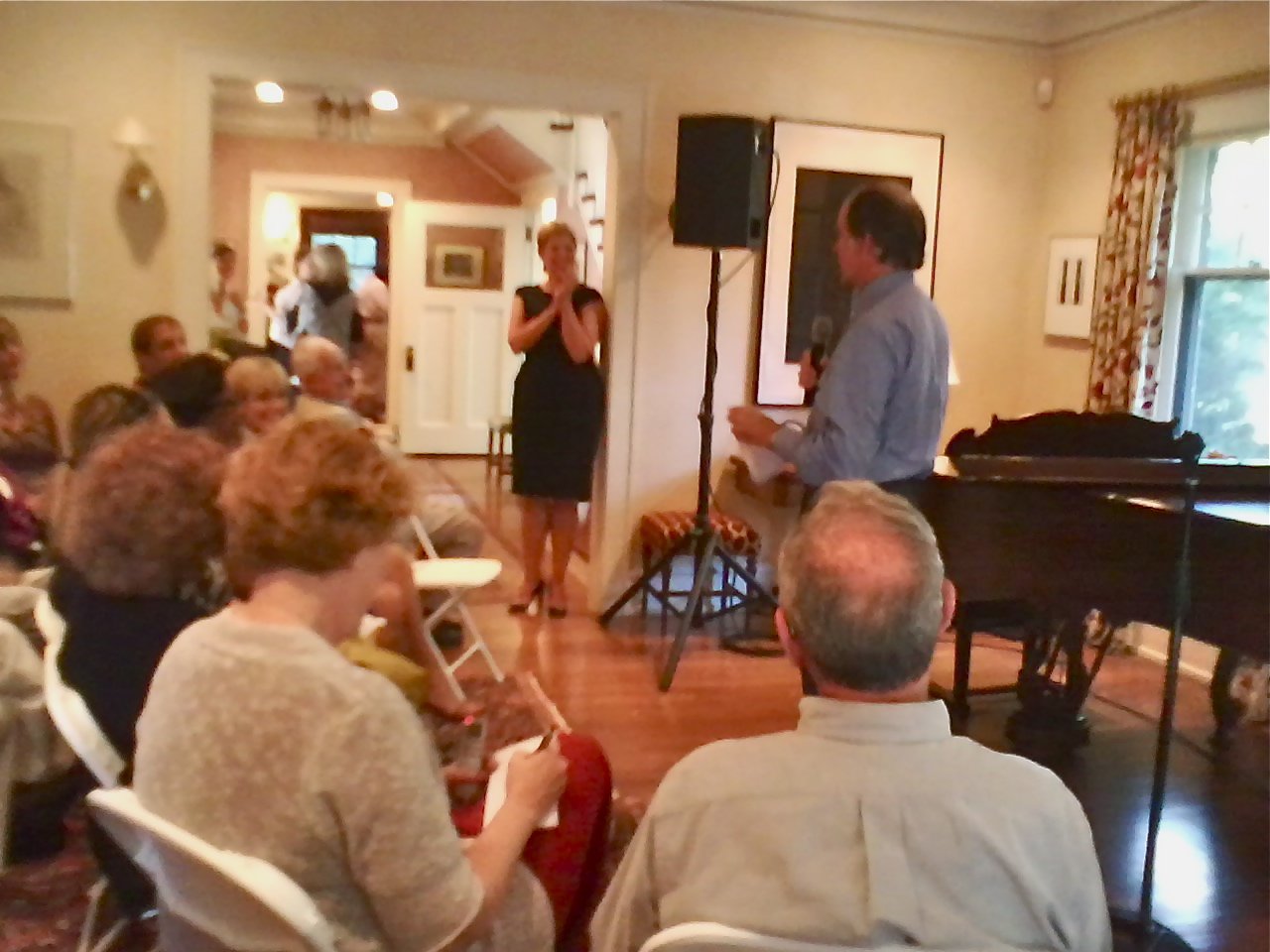 As a mayoral candidate for Minneapolis, Jackie Cherryhomes believes she has the “trifecta” of experience that makes her a strong candidate. This trifecta includes her government experience from twelve years spent on the Minneapolis City Council, her background in community organizing, and her recent work in the business world as a consultant.

Cherryhomes was invited to speak at the home of Kenwood residents Charlie and Julie Zelle, to a crowd of around 40 interested voters and supporters.  She was part of a “meet the candidate” series organized by Minneapolis resident Kate Mortenson that features individual candidates speaking to voters and then answering questions. The next candidate to be featured is Betsy Hodges, who will appear on Wednesday, August 7.

Cherryhomes began her speech by identifying three issues that she sees as related: health, housing and jobs, and the disparities within them.  She spoke of the many positive transformations going on in Minneapolis, such as the development of the North Loop district, but said that she wants “all citizens” to have the benefits of such transformation.

Housing is a central topic for Cherryhomes, based on her experience on the city council. When asked about density in Minneapolis, she spoke about the need for more low income housing in the city, and her belief that it should not be concentrated in high poverty neighborhoods. She referred frequently to her home on 12th and Sheridan, on the north side, and said that she didn’t think that “low income housing” in her neighborhood had “brought down property values.”

Instead, she spoke of the mayor’s role as that of “convener,” who brings together the schools, non-profits, and other groups dedicated to the idea that “strong families” are the best path to student success. Cherryhomes also identified engaged parents, small class sizes, and strong community support as meaningful aspects of the education debate.

Cherryhomes was also asked about her plans for job creation in the city, which she identified as a central area of concern. She spoke of the “need for good training,” the desire to “grow strong small businesses,” and her belief that bringing manufacturing jobs back to Minneapolis is important.

During the evening, an attendee asked Cherryhomes what her number one concern would be as mayor. She said it would be “figuring out how we become one city.” In Cherryhomes’ eyes, this would emerge as part of a “community building exercise,” designed to strengthen the city where she has been a lifelong resident.