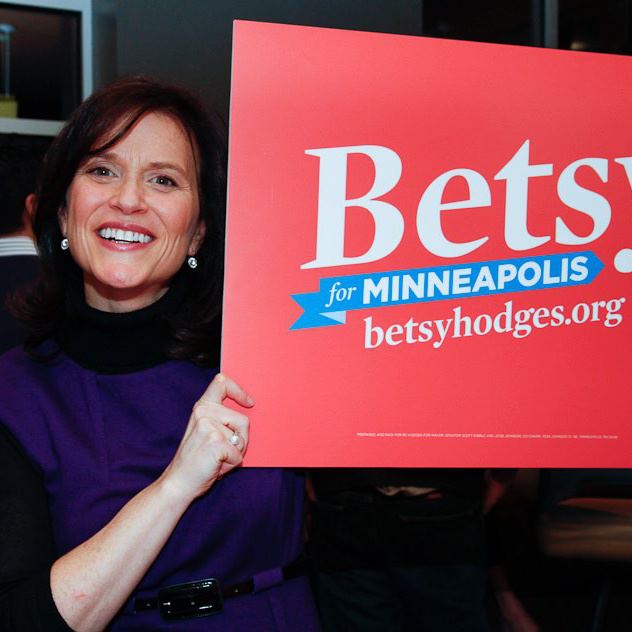 Beats me. I didn’t expect it. It wasn’t some ranked choice voting fluke, either. In a bloated field, she kicked butt.

The above is what I thought when I first pondered this. Upon reflection:

– She could legitimately claim to have overcome a lot, to get to where she is. It’s generally called “a compelling personal story.“ That approach can seem hokey and contrived, in our cynical milieu, but in her case, it clearly didn’t seem that way, to enough voters.

– She seems reasonable and open-minded. Those are, of course, disastrous qualities to display in a red congressional district, these days, but they work in a place like Minneapolis. For example, she voted against the Vikings stadium deal, but has taken the approach that now that it’s here, she’ll help work to make the best of it. Note that approval of the Twins stadium rose substantially, after it was up and running.

– I’m hesitant to even broach this, because it seems too good to be true, but could we be entering an era where being female actually helps a candidate’s chances? O happy day, if so.

– There was nothing near a can’t-miss candidate, in this field. Mark Andrew was perceived, fairly or unfairly, as too corporate and too willing to try to please all comers. Don Samuels had an eccentric, loose-cannon reputation, and was (and remains) horrible on public schools. Cam Winton was a stealth Republican. Comeback bids are tough, and Jackie Cherryhomes’s never got anywhere. Dan Cohen was a nut with money (though a lot less of it, now).

– It’s no secret that, except for the work of a handful of writers (like Rachel Stassen-Berger, Jon Tevlin, and Dennis Anderson), my opinion of the Minneapolis Star Tribune is far, far from admiring. I am therefore loath to confess that it looks to me like its endorsement of Hodges may have been a factor, and a big one at that. But there it is.