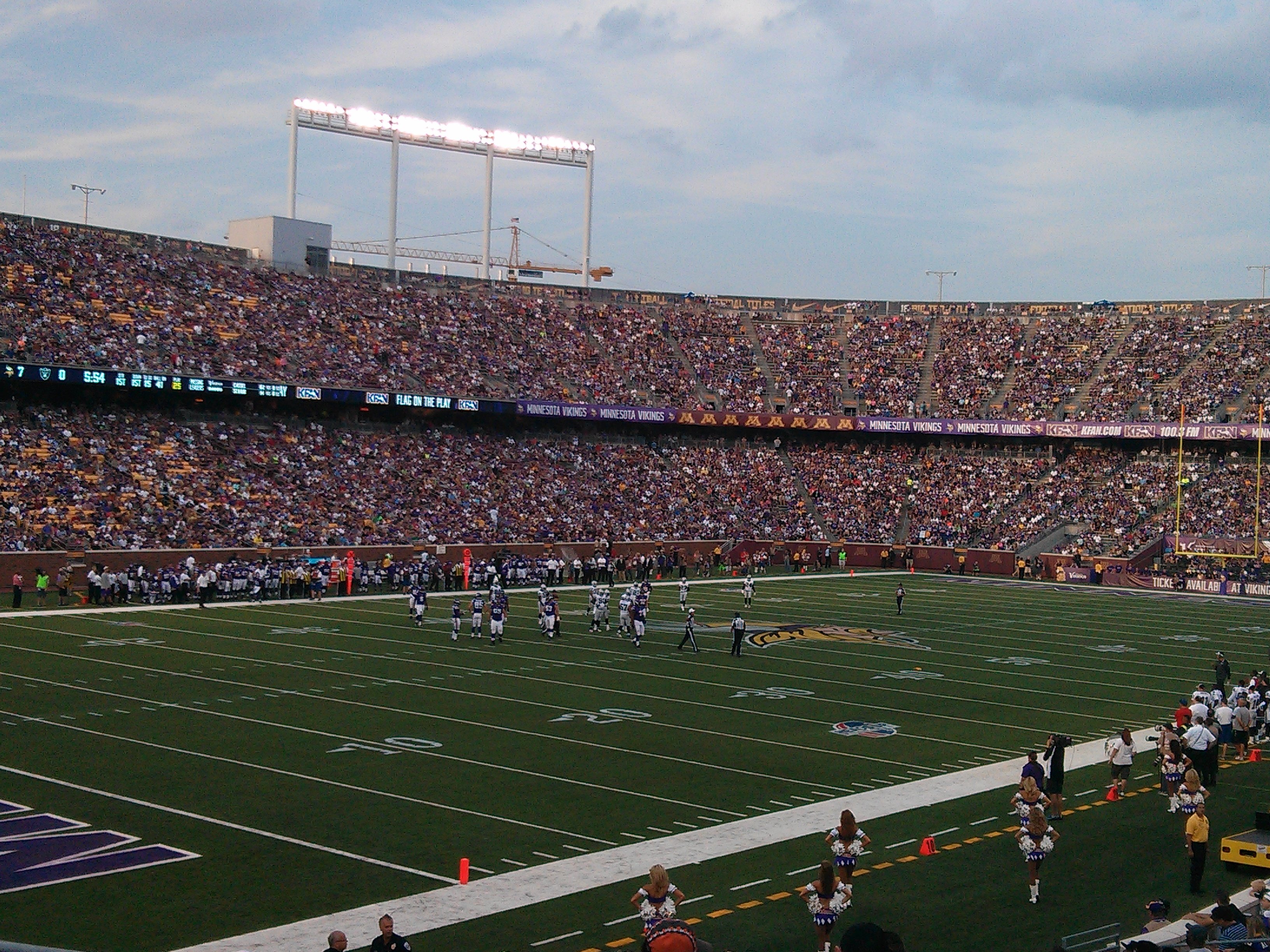 After shaking up University of Minnesota administrators and other policymakers, the controversy surrounding the Washington Redskins has moved downtown to City Hall, where elected officials are mulling a ban on the NFL team’s name.

Because of a City Council vote earlier this month, the city attorney will investigate whether Minneapolis has legal authority to ban the football team’s name and logo when it plays the Minnesota Vikings at TCF Bank Stadium on Nov. 2.

Though the attorney’s office will provide its opinion by next Wednesday, some city leaders aren’t confident they can take legal action.

“I have my doubts,” said Cam Gordon, who represents the University and surrounding areas on the City Council.

He said there might be issues with the ban violating freedom of speech. And at a council committee meeting late last month, the councilman called the issue a “minefield.”

Gordon said many existing factors, like local ordinances and other laws, could affect the city’s legal authority.

“I think it’s really important to take a deep look at what we can and cannot do,” Ward 5 City Councilman Blong Yang said at the committee meeting.

When he first considered a ban on the team’s name and logo, Yang said, he immediately thought of potential conflicts with the First Amendment.

Certain types of racist speech or hate speech aren’t protected by the First Amendment, according to the American Bar Association. For example, a racist statement meant to start a fight is against the law.

Another potential legal question that stands is whether city leaders will be able to ban only the Washington team’s name and not others, like the MLB’s Cleveland Indians, that some would consider offensive, said Joan Howland, a professor at the University’s Law School and an expert on American Indian law.

Names of at least 11 of the 87 counties inscribed on TCF Bank Stadium’s walls are rooted from American Indian tribes or words.

And on Nov. 2, some activists and government leaders say the arrival of the Washington Redskins will tarnish the legacy of these tribes.

Gordon said he believes placing the county names on the stadium’s outer walls was an attempt to honor the contributions of Native Americans and acknowledge the hardships they’ve faced.

The University has already said it doesn’t have authority to block the “Redskins” name, but it has taken a stance against its use.

In an Aug. 1 letter to U.S. Rep. Betty McCollum, D-Minn., who represents the University’s St. Paul campus and surrounding areas, University President Eric Kaler said the institution is working with the Vikings to keep the professional league from using the name.

But school administrators don’t have authority over the NFL.

“We are leasing the stadium to the Vikings, but our contract does not allow us to dictate their schedule and who they play,” Kaler previously told the Minnesota Daily. “But we have made a request that they not use that name in the stadium or promotional material.”

The call for Minneapolis to consider a ban came after the American Indian Movement and the National Coalition on Racism in Sports and Media raised concerns to the City Council this summer.

Bellecourt, who is a longtime Native American activist, said he wants more students to oppose the “Redskins” name.

He said he expects thousands of people to demonstrate against the name on campus Nov. 2, which he said would be the largest demonstration in his group’s 46-year history.

American Indians throughout the country are fed up with derogatory depictions in sports and the media, he said.

“We no longer want to take it,” Bellecourt said.