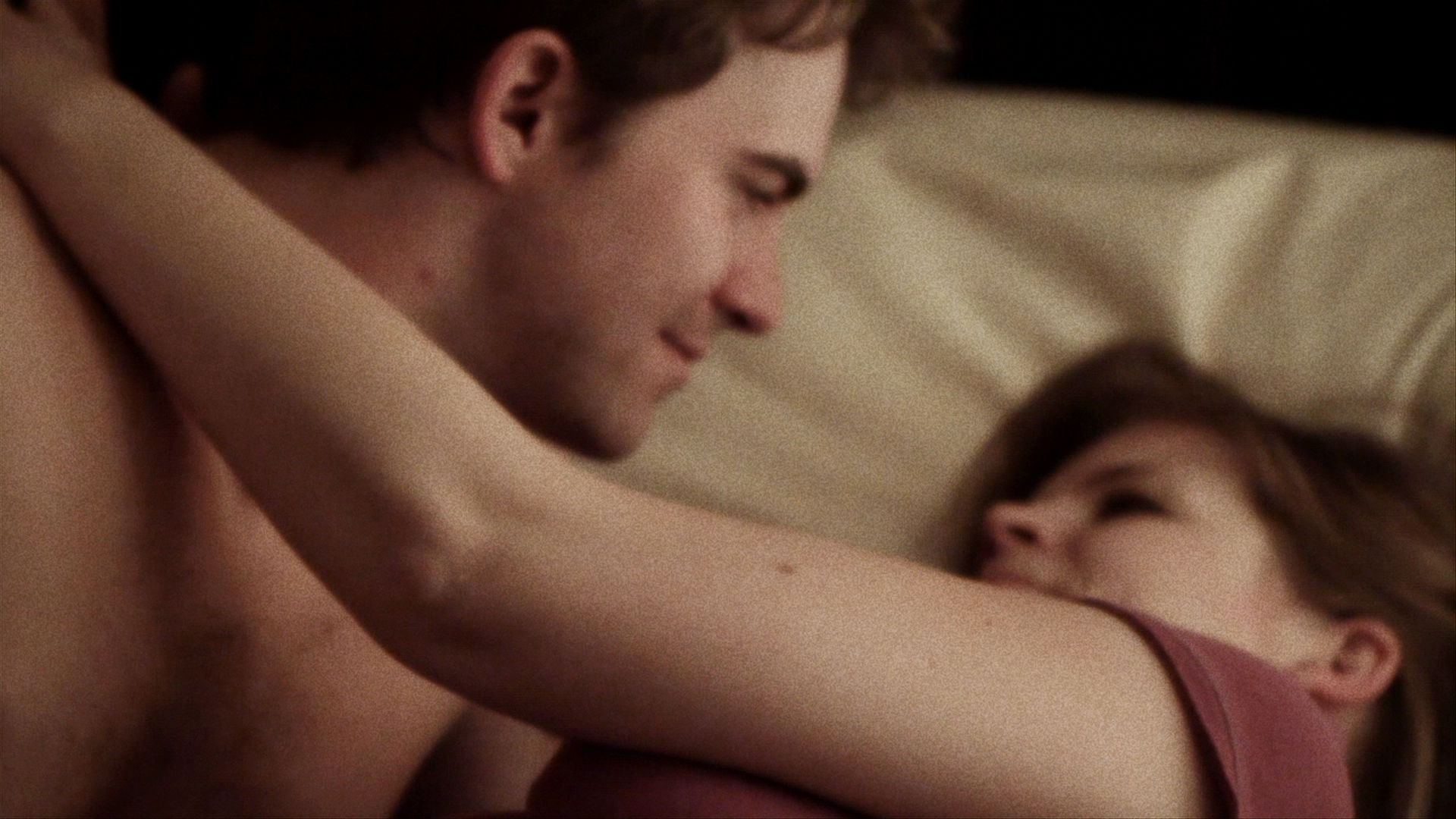 Michael Venske and Gurayn Sylte in a scene from Edd Blott's "A Tale of Delight."

Inspired by his real life battle with civilian post-traumatic stress disorder (PTSD), Minneapolis-based Independent filmmaker and freelance Creative Director Edd Blott uses film to tell the story of his first step to finding joy in suffering. The film, titled A Tale of Delight, premieres July 20th at the Trylon microcinema in Minneapolis.

Local filmmaker Edd Blott pulls from life experience in his search for joy in suffering with his new film, A Tale of Delight. The 23 minute headline film premieres alongside a collection of other local filmmaker’s works on July 20th at the Trylon in Minneapolis.

In August 2009, Edd was witness to a young man hit and killed by the Minneapolis light rail. This sight affected him deeply with what a doctor eventually diagnosed as post-traumatic stress disorder. The flashbacks, nightmares, and depression overtook his life and he could no longer hold the happiness he once had.

Feeling like he forever lost joy motivated Edd to look into the depth of this emotion. On his blog, Edd writes: “I couldn’t force myself to be happy (after the accident), and I couldn’t wear a mask hiding my pain. I knew we all were created longing for perfect happiness, and I needed to make this film to understand, beyond an intellectual accordance with those in my church, where that joy fits in the midst of what seemed inescapable suffering… More than anything else, A Tale of Delight documents the beginning of the next round in my fight for joy.”

A Tale of Delight follows a young writer, Michael (played by local actor and educator Michael Venske), in his need to find peace one year after witnessing the tragic death of his wife, Emily (Gurayn Sylte). Being unable to find joy, and unwilling to wear the smiling facade Edd talked about, Michael’s thoughts turn towards suicide. Only his sister Camille (Victoria Nohl) sees where this need is leading him. Now, she must convince Michael that joy exists, despite horror and grief, and that it is something worth fighting for.

Tickets for the film’s world premiere are available for $8 at the Take-Up Productions online box office at take-up.org and include artwork, one DVD of the film, and one tap beer at Chatterbox Pub immediately following the screening. Films from other local filmmakers are also being considered for screening that night.