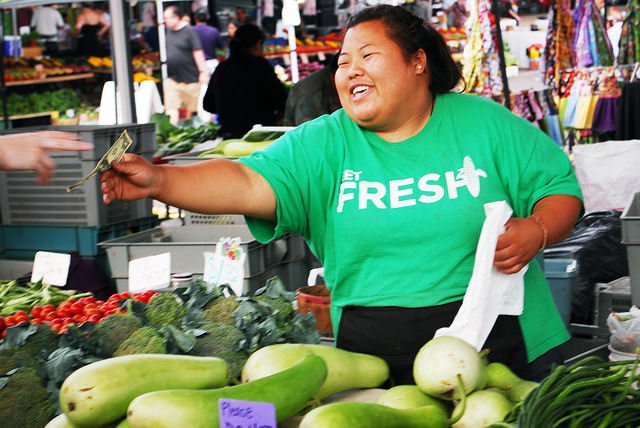 Twin Cities photographer Mark Peterson is at it again. And this time, he wanted to document one of summer’s fleeting moments — the Minneapolis Farmers Market.

The prolific local photographer shot over 50 photographs of customer’s transactions with vendors at the Minneapolis Farmers Market on North Lyndale earlier this month. And the results are surprisingly entertaining.

“It’s a moment when people stop walking, stop browsing and actually transact,” Peterson said. “The focus of the whole thing is right at that moment.”

Peterson said he went to the farmers market looking for something interesting in the large crowds there, but wanted to get away from the milling about and blank stares. Taking the photos right as the customer handed over money offered a moment of human interaction, he said, and it also offered a sense of nostalgia since using cash is becoming less and less common.

“You don’t see the greasy bills and the heavy change,” he said. “While cards and credits makes things quicker and easier to remember, it doesn’t seem quite as intimate. You’re handing somebody a bill that’s been in other people’s hands even earlier that day.”

But most interestingly his shots reveal a sense of growing diversity in Minnesota’s food industry, Peterson said, which he didn’t fully realize until he went home and looked at all the photos.

“I saw that it made more sense as a whole than it did when I was shooting it,” he said. “It surprised me. I was pretty pleased

Check out some of our favorites we pulled from the series below. 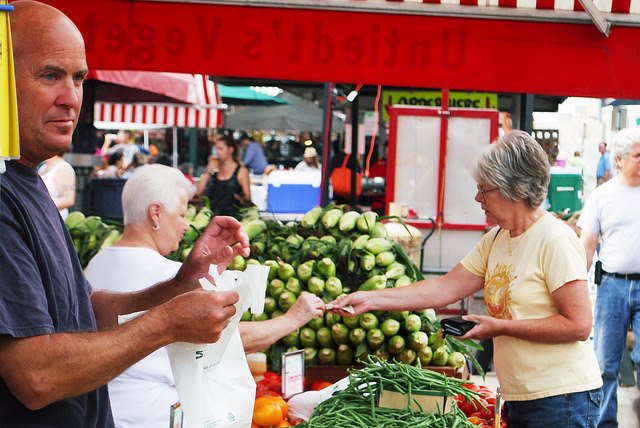 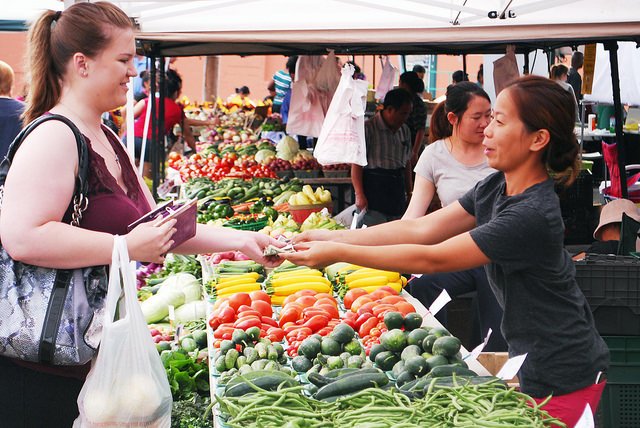 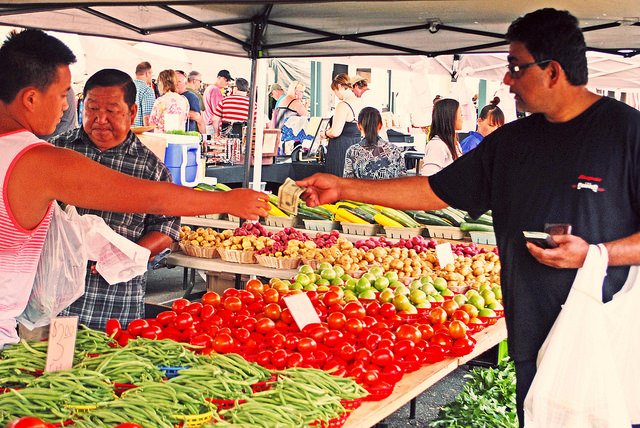 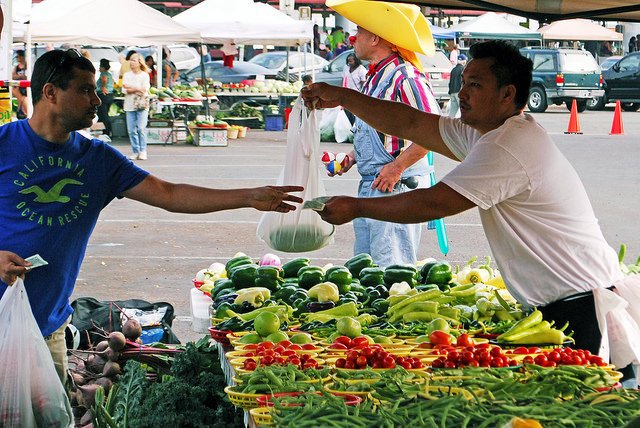 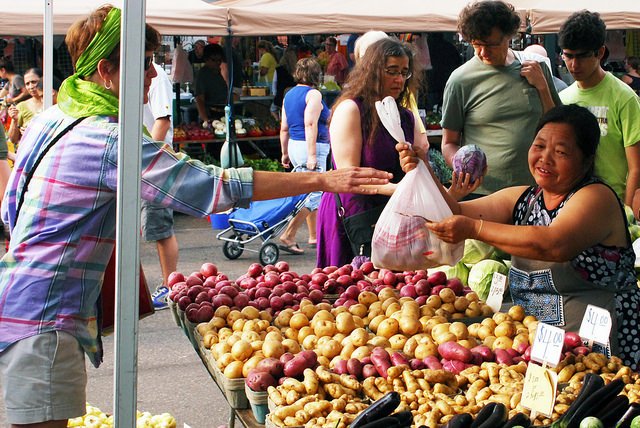 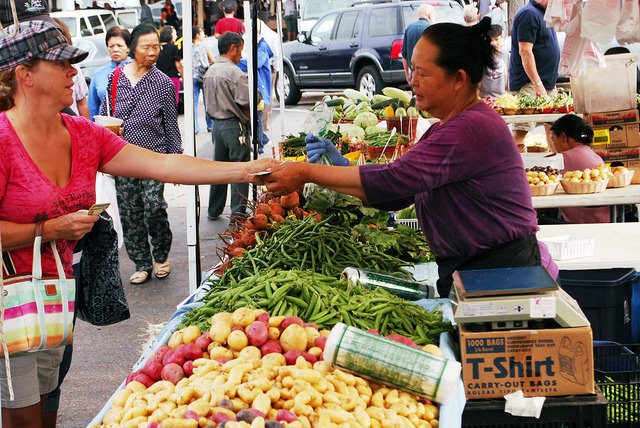 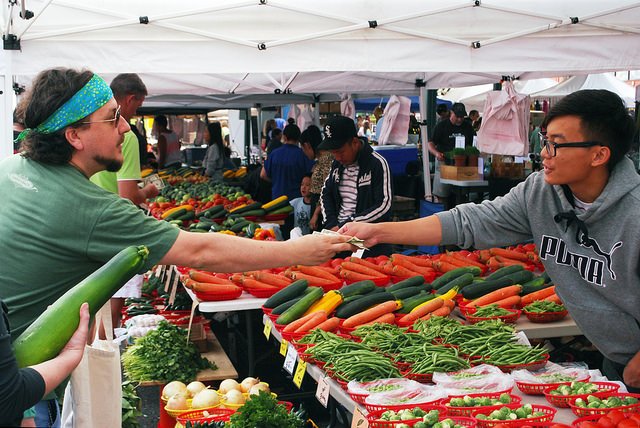 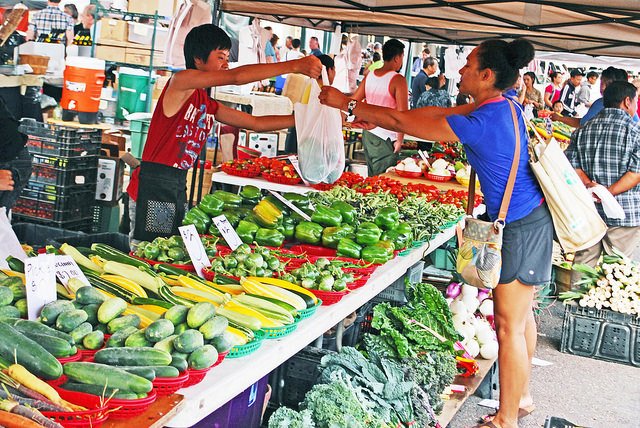 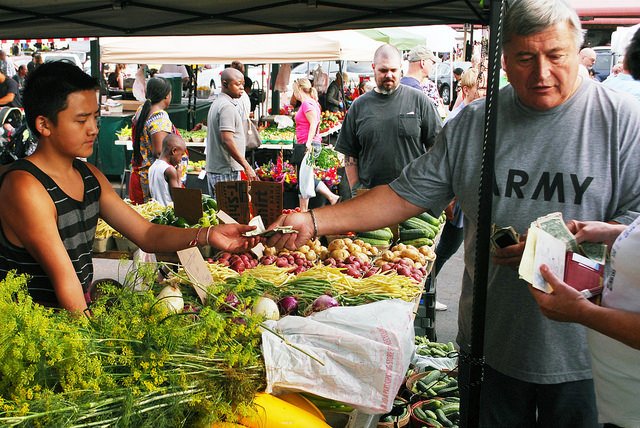 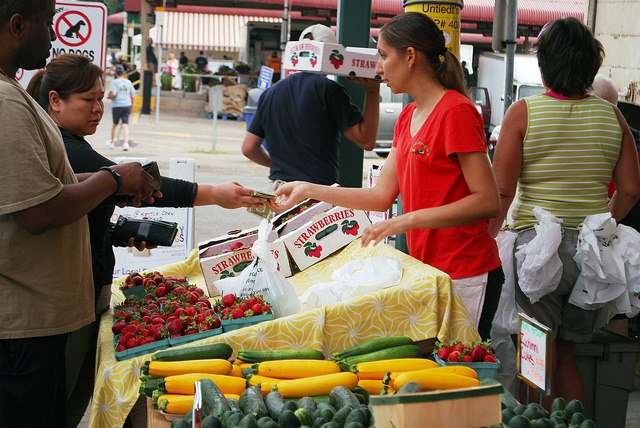 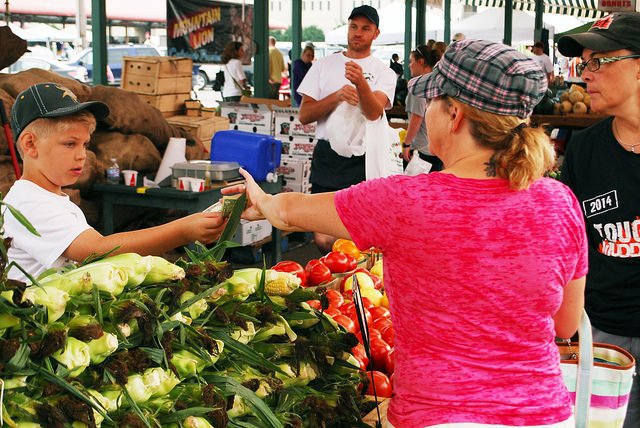 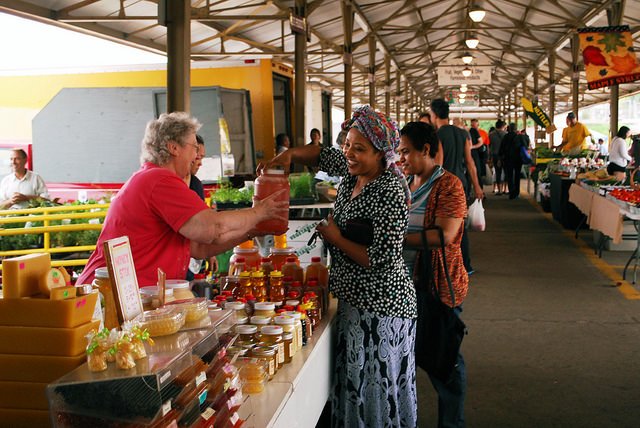 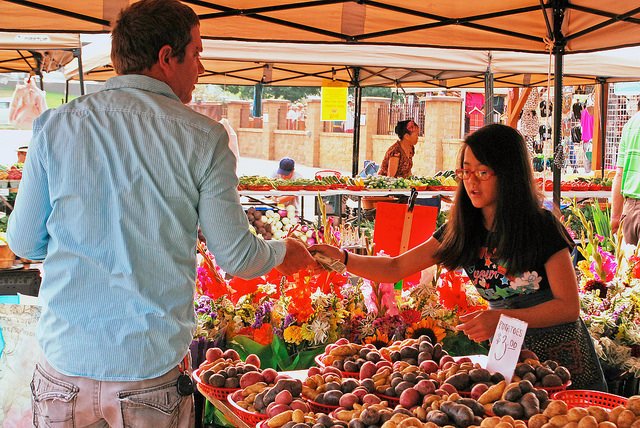 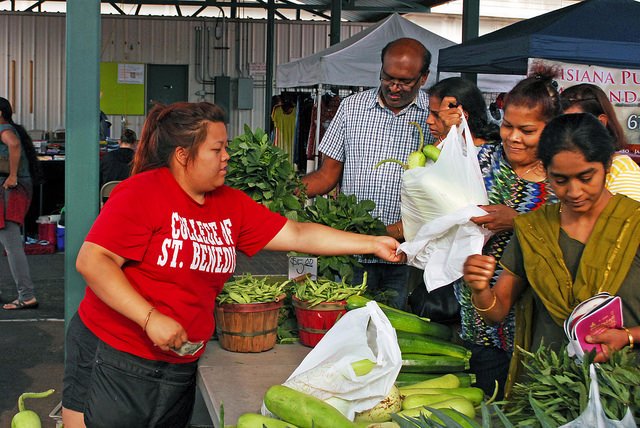