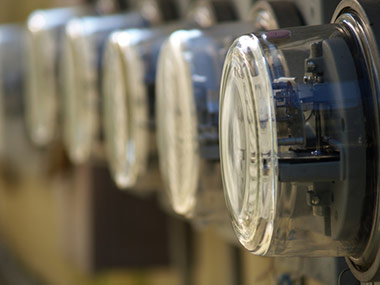 Minneapolis is embarking on an ambitious plan to become the nation’s most energy-efficient city, and will be unveiling a draft of its Climate Action Plan at a series of community meetings over the coming weeks.

In a separate, short-term initiative, city council members are jump-starting green goals with a proposal that would set an Energy Star benchmark rating for buildings larger than 50,000 square feet. Requiring building managers to publicly identify their properties’ energy efficiency based on a 100-point scale is an attempt to encourage energy-saving retrofits. Upgrading these buildings would consequently create job opportunities while improving energy standards.

There are two things to consider with the plan. Commercial property owners say such a rating would drive away tenants. They also argue the building managers shouldn’t be penalized for individual tenants with high energy usage. However, the Star Tribune quotes a San Francisco building managers’ group as saying: “Our property owners initially thought, ‘Oh, this is going to be horrible’ … but there’s been no blowback, if you will, from property owners.”

The other issue is that a rating alone would do little to cut consumption from large apartment complexes that cater to lower income residents because it doesn’t end split incentives, where landlords keep older, less efficient appliances because tenants pay for energy and water costs. Even if a building has a low efficiency rating, the current 2 percent residential vacancy offers no real alternative for energy conscious renters.

For landlords of low income properties, there are also loan and grant programs for qualified energy-efficiency projects. Recently Bank of America has granted $55 million in low-cost loans, to help Community Development Financial Institutions (CDFI) finance energy efficient building retrofits. While the program is competitive in that only 12 CDFIs are selected, opportunities like this facilitate the development of greener buildings that would otherwise not be able to fund such changes.

If cities like Minneapolis continue to pursue higher standards for energy efficiency, then other loans and grants may arise out of demand for such programs.