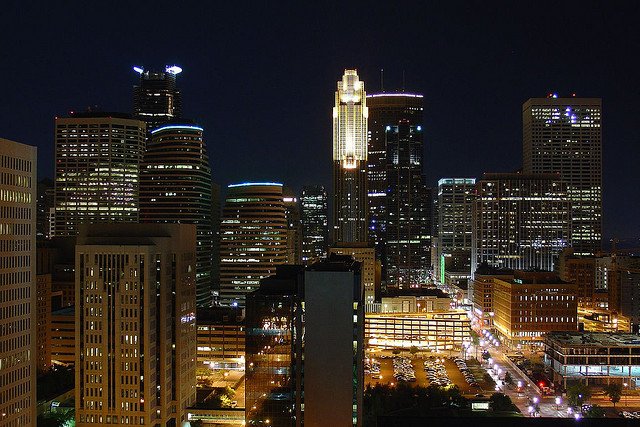 Minneapolis’ top energy providers will collaborate with government leaders to meet the city’s sustainability goals, after a City Council vote on Friday and a multi-year campaign from sustainability activists and University of Minnesota students.

Council members approved a contract with Xcel Energy and CenterPoint Energy, while also creating a public-private board to pursue the development of renewable energy options for Minneapolis. While some students and city policymakers say the arrangement is a big step forward, some activists say there’s reason for skepticism.

The agreement ensures that both companies will provide energy to the city until at least 2020, following a debate over whether to renew the contracts or pursue city-owned options.

The current contract, which expires at the end of the year and gives Xcel and CenterPoint exclusive access to city property and customers, had not been renegotiated since the early 1990s.

Minneapolis Energy Options, a local advocacy group that has student members, initially pushed Minneapolis to evaluate municipal energy ownership as an option, in hopes of expanding infrastructure to include locally produced renewable energy.

“It’s cool that it’s a people-driven movement,” he said. “It’s people wanting local, clean, affordable energy, and I think we’re making this happen by having more representation, this partnership with how the city uses energy.”

Ward 2 City Councilman Cam Gordon said he would have preferred city-controlled power under different circumstances, but laws around existing infrastructure would make such a proposal difficult and expensive for the city.

“What we want is something in between, where the city can invest in power and try some experimental things, and citizens could have more control,” he said. “By having that partnership where we’re all at that the table, I think we have the chance to find that path.”

The new agreement will establish a board consisting of the mayor, two council members, the city coordinator and senior officials from both utility companies.

But some community members are taking a wait-and-see approach before weighing in on the partnership’s success.

Lee Samelson, a community engagement coordinator who worked with MEO beginning early in its campaign, said he was unsure about whether citizens would actually have input in the partnership’s direction.

“There’s a danger that it could still create a closed-off bureaucracy,” he said.

Samelson said MEO will encourage the board to make energy conservation adjustments around the city, like installing LED streetlights.

“We look forward to using our experience as an industry leader in delivering clean, affordable energy to help Minneapolis achieve its goal to be a national model for sustainability,” said Dave Sparby, president of Northern States Power Co., in a press release. The company is a subsidiary of Xcel Energy.