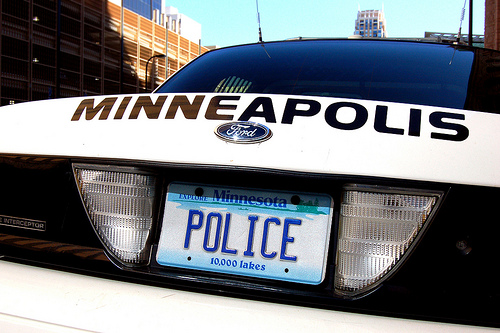 On Friday, September 21, the Minneapolis City Council will decide whether to substantially end civilian-controlled review of police behavior. The proposal before the council would abolish the current Civilian Review Authority, which has limped along with only two civilian investigators and an overburdened board, working hard to review cases even though the police chief usually disregards its recommendations. In its place, the new proposal would put a predominantly police-officer-conducted investigation process and review boards with two civilian and two police officer members. The only constant: the police chief could still ignore their findings and recommendations.

Pretty much everyone agrees that the current system has serious problems. Proponents of civilian review say it needs to be strengthened. Proponents of the ordinance say civilian review needs to be integrated with the police department.  After approval by the city council’s Public Safety, Health and Civil Rights committee on September 12, the ordinance is now set for consideration by the full council.

Civilian Review: How it works now

When a complaint is signed, the CRA sends notice to the Chief of Police and the investigators gather additional evidence, interview the officers and witnesses, and prepares a summary and recommendation. At this stage, the complaint may be referred for mediation. In 2009, there were 18 successful mediations and eight unsuccessful mediations.

Next comes a hearing before a panel composed of three members of the Civilian Review Authority. The officer and the complainant are both asked to attend.

The panel may sustain, not sustain, or dismiss the complaint. If the panel sustains the complaint, it makes a recommendation for discipline to the Chief of Police. Here’s the chart from the 2009 CRA annual report showing the determinations of the hearing panel: 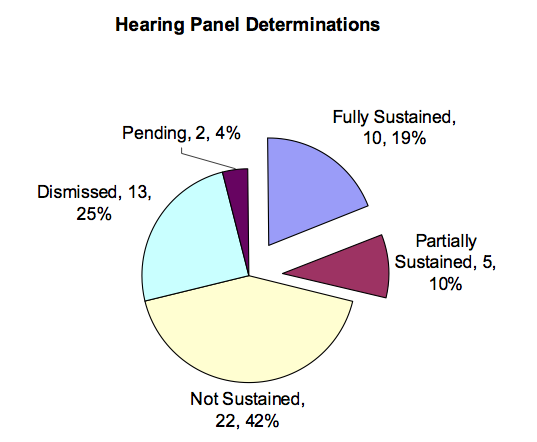 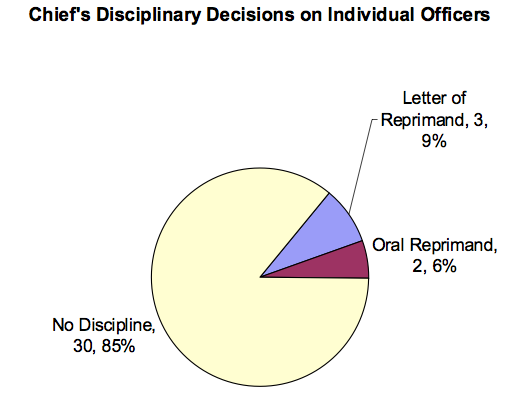 Dave Bicking, a former member of the Civilian Review Authority,  that “pretty much everybody agrees that something needs to be done” about two problems: the length of time it takes for CRA investigations, and the lack of discipline imposed on officers.

The other part of the problem is the Chief of Police refusal to discipline officers. That, said Bicking, is a problem for the city council, which appoints the chief and reviews the chief’s performance.

The proposed ordinance would eliminate the Civilian Review Authority. Instead, complaints would be reviewed by supervisory staff from both the Minneapolis civil rights department and the Minneapolis Police Department internal affairs unit.  They could refer the complaint elsewhere, require mediation, decline to pursue it, or refer it for formal investigation.

If a complaint gets through this process, it goes to a review panel. The panel is made up of two civilians (selected from a group appointed for this purpose by the mayor and city council) and two police officers. The panel is not allowed to hear testimony from the complainant or the officer or witnesses, unless specifically approved by the office of police conduct review. Because the panel is made up of two police officers and two civilians, any two members could create a tie vote.

If someone has a run-in with a police officer, will they want to make a complaint to another officer? Not likely. Communities United Against Police Brutality (CUAPB) said in a flyer that is part of the public hearing record:

Complaining to the cops about the cops doesn’t work. As the plan states, the CRA office would exist “on paper only” and all complaints would really go to the police department. For the most part, the community DOES NOT trust cops to investigate other cops, which is why the CRA was started in the first place. The concerns are real—we’ve documented dozens of incidents of retaliation after people complained to internal affairs.

Other problems cited people in the public hearings:

There’s more to be said, and more that has been said — much more — but at this point, it looks like the final word will come from the city council on Friday.