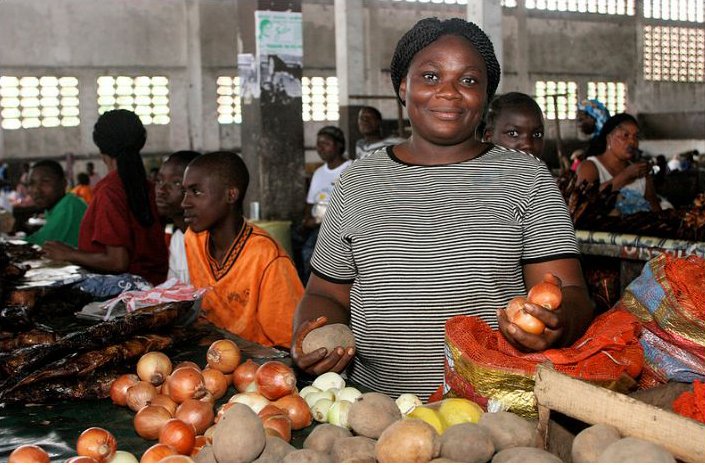 Kabh, a produce vendor in Monrovia, Liberia is one of the recipients of loans from Liberty Finance, a microfinance bank started by Minneapolis-based American Refugee Committee. ARC announced on March 27, 2014 that it has sold the bank to a group of local Liberians that include members of the Liberian Diaspora. (Photo: Linda Cullen/ARC)

The American Refugee Committee, based in Minneapolis, has sold its Liberian Microfinance Bank, Liberty Finance, LLC to DCRB Investments. DCRB is a company registered in Liberia and includes former members of the Liberian Diaspora in Minnesota now based in Liberia. Sale terms were not disclosed (We will be talking to the ARC CFO later tonight who is en route from Liberia and will update as necessary).

Among the group of four that form DCRB is a former candidate for Mayor of Brooklyn Park, Wynfred Russell, who also ran a competitive race in 2012 for a City Council seat and missed it by a mere five votes. Russell, a former instructor at the University of Minnesota, is now an international policy analyst, providing consulting services for various international management agencies.

Liberty Finance has seven branches in Liberia including in the capital Monrovia. Since its opening in 2005, it has built a client base of over 1,800 82% of whom are women according to numbers provided by ARC. The bank clients run market-based businesses and receive loans averaging $250. ARC president Daniel Wordwsorth said the loans enabled thousands of business owners to become self-sufficient.

The American Refugee Committee made the sale announcement this morning and in a follow up interview with Mshale said the sale of Liberty should wrap up its activities in Liberia. “It is always a good thing when we close operations in a country as it means things are back to normal,” Therese Gales, Communications Director at ARC said in a phone interview. 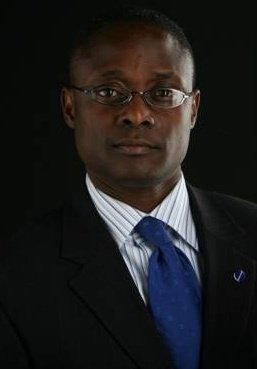 ARC entered Liberia at the height of the Liberian civil war and after emergency operations ended stayed on in 2005 to start and run the bank, a move Wynfred Russell commended when he spoke with Mshale earlier today. “ARC unlike many other relief organizations stayed with Liberians for a much longer period to help the entrepreneurs be self-sufficient,” Russell said. Russell is the only one of the four partners of DCRB Investments that is still based in Minnesota. The rest are in Liberia.

“It is a good thing when these major international organizations hand over major operations like this (microfinance) to locals”, Russell said.

DCRB Investments hailed the sale as a “national milestone”.The group said that its vision is to build Liberty into an organization that is committed to the transformation of Liberia’s vulnerable populations, including the youth, women, men, and persons with disabilities. “We aim to build and cultivate their entrepreneurial skills to enable them to become resilient against the stresses that lead to mass poverty,” DCRB said in its statement. 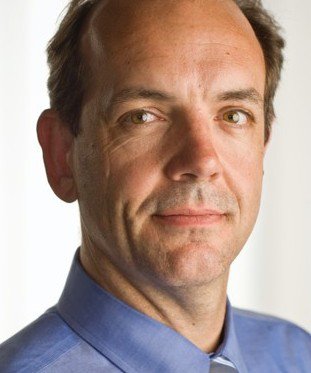 Who is DCRB Investments?

DCRB is a privately held company registered in Liberia and consists of four individuals: