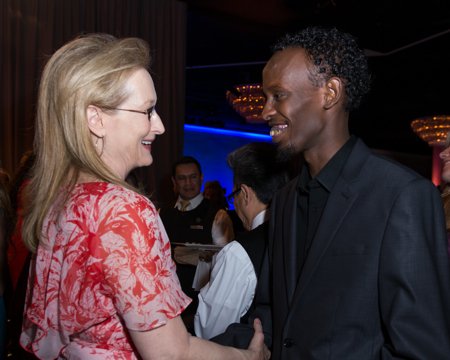 Minneapolis native and Oscar nominee Barkhad Abdi was honored Feb. 10 at the Beverly Hilton when the Academy of Motion Picture Arts and Sciences recognized this year’s Oscar contenders at its annual Nominees Luncheon in Beverly Hills.

Barb Teed has been covering Somali talent in the Twin Cities for a while — check out her story on the 2011 Somali Entertainment Awards here.

The Academy of Motion Pictures Arts and Sciences gave all of the nominees for the 86th Academy Awards a free lunch, a class photo, and a certificate of nomination. Held three weeks before the Academy Awards, the Nominees Luncheon acknowledges that it is, indeed, an honor to be nominated.

Meryl Streep, shown with Abdi, extends her lead as the most nominated performer with her eighteenth nomination. Streep is nominated in the Performance by an Actress in a Leading Role for her work in “August: Osage County.”

More photos from the Nominee Luncheon can be found on the Academy’s Instagram site.

The 86th Oscars, hosted by Ellen DeGeneres, will air on Sunday, March 2, live on ABC from the Dolby Theater in Hollywood. 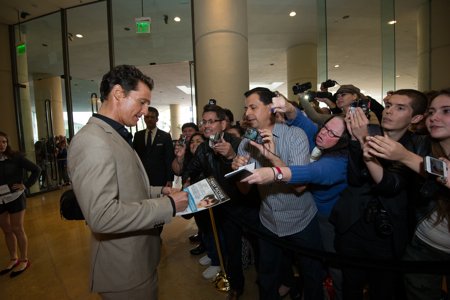 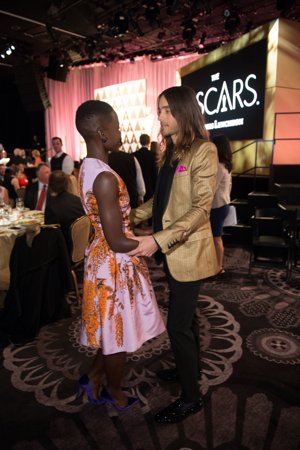 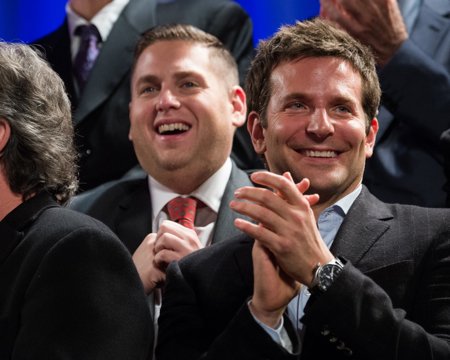 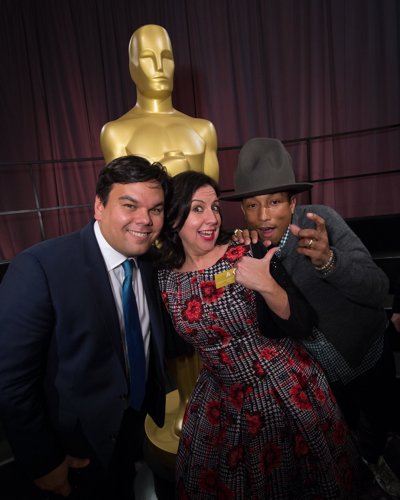