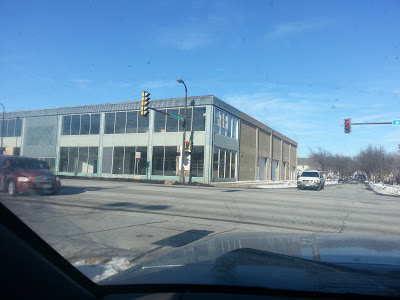 Paint is peeling from the 800 West Broadway building, the former future home of the YWCA. While chipped paint isn’t generally cause for a blog post, the condition of this property brings up an ongoing issue with our 311 system. Some friends of mine tried calling this in to 311 and were told the report wouldn’t be filed because the property is owned by Hennepin County. It’s unclear what would happen if such reports were filed using email, the 311 website, or their smartphone app. Would they just disappear into the bureaucratic ether, never to be heard from or responded to again? Or would a city staffer contact the person who submitted the report to inform them of its status? If it’s the latter, why couldn’t the staff person contact the county instead?

Furthermore, the confusing inter-governmental hodgepodge is precisely what 311 is supposed to alleviate. Many county-owned properties do have notices posted on them with some kind of contact information. But seeing those depends on a person walking up to the structure to look for a phone number on one of the various bits of regulatory plumage that frequently dot tax-forfeited properties. For vacant lots however, no such option is available.

The problem posed here goes far beyond minor issues like peeling paint. The county owns an increasing number of tax-forfeited properties, especially in north Minneapolis. When a structure is open to trespass, residents need to be able to call that in quickly. If a county-owned vacant lot isn’t shoveled, that becomes another safety issue. These are very basic livability issues for Minneapolis, and the most frustrating aspect is that a solution isn’t even that difficult.

When someone calls in an issue on a county-owned property, the Minneapolis 311 department could simply take the report and send it along to the county for them to deal with. Once a response is completed, 311 is notified and can update their report accordingly. This seems to be the way it’s handled internally with various departments within the city, so why is the county treated differently? 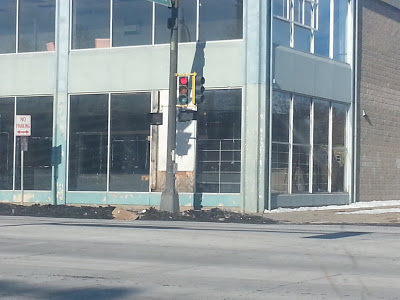