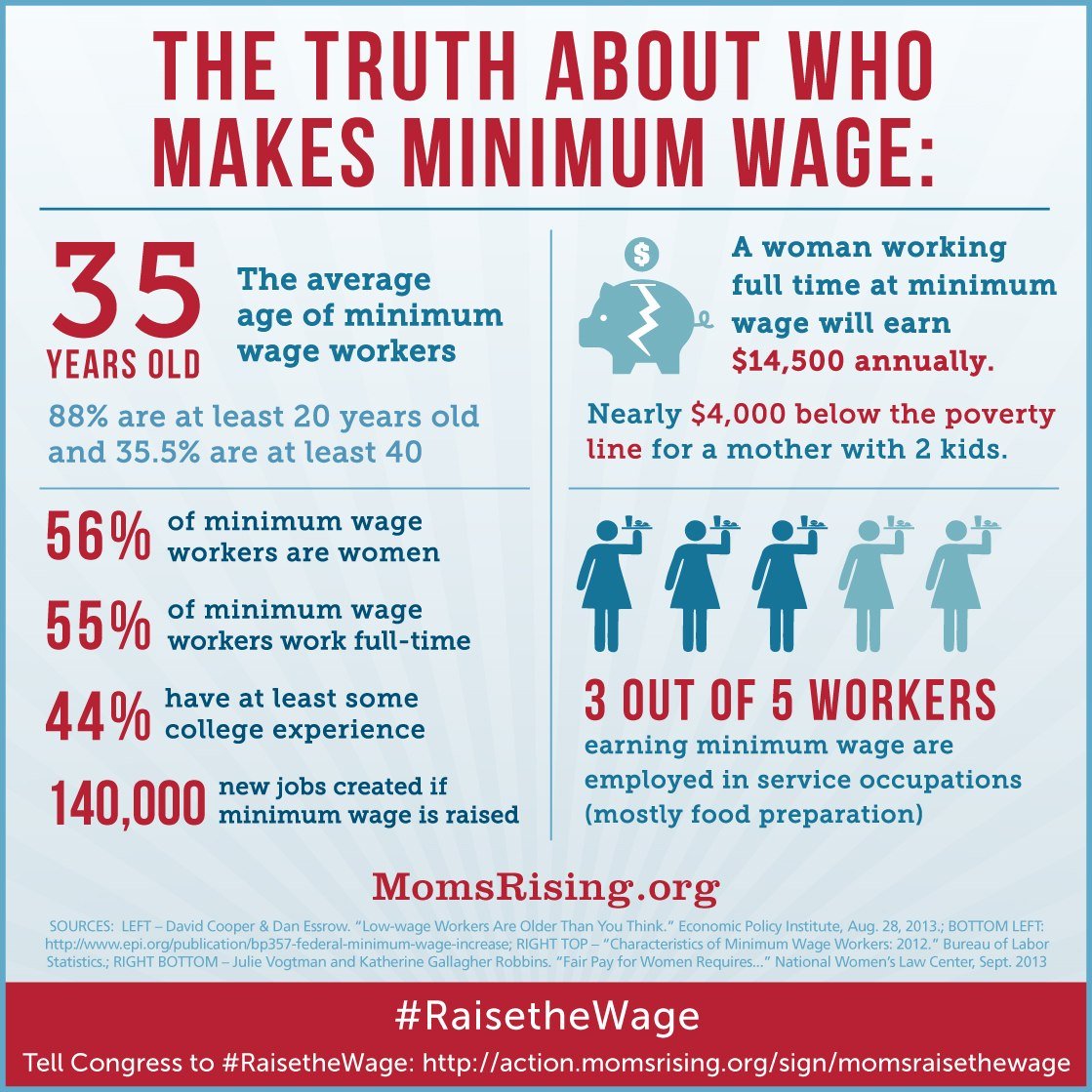 That’s what the rich man’s whimpering, groveling propagandists claim, so it must be true, correct? Aren’t they the great minds of our era? Such grotesque interference with the awesome power of the markets is bound to be catastrophic, right?

Minnesota’s unemployment rate slipped to a seasonally adjusted 3.7 percent in November, down slightly from October and far below the national jobless rate of 5.8 percent.

The state unemployment rate is at its lowest level since May 2001, the department said.

It’s too early to tell, whether there will be big savings in public assistance as another result of this. But it seems likely.