and repaying the school shift and bullying

Yesterday, I reviewed Minnesota’s 2013 legislative session from a rosy, more positive perspective. Today I’ll look at what we didn’t achieve and should have.

So as you read this, remember that the marriage equality win was epic. Also remember that we’ve stopped the government in crisis bull**** that the Republicans got us into while investing in moving our state forward. 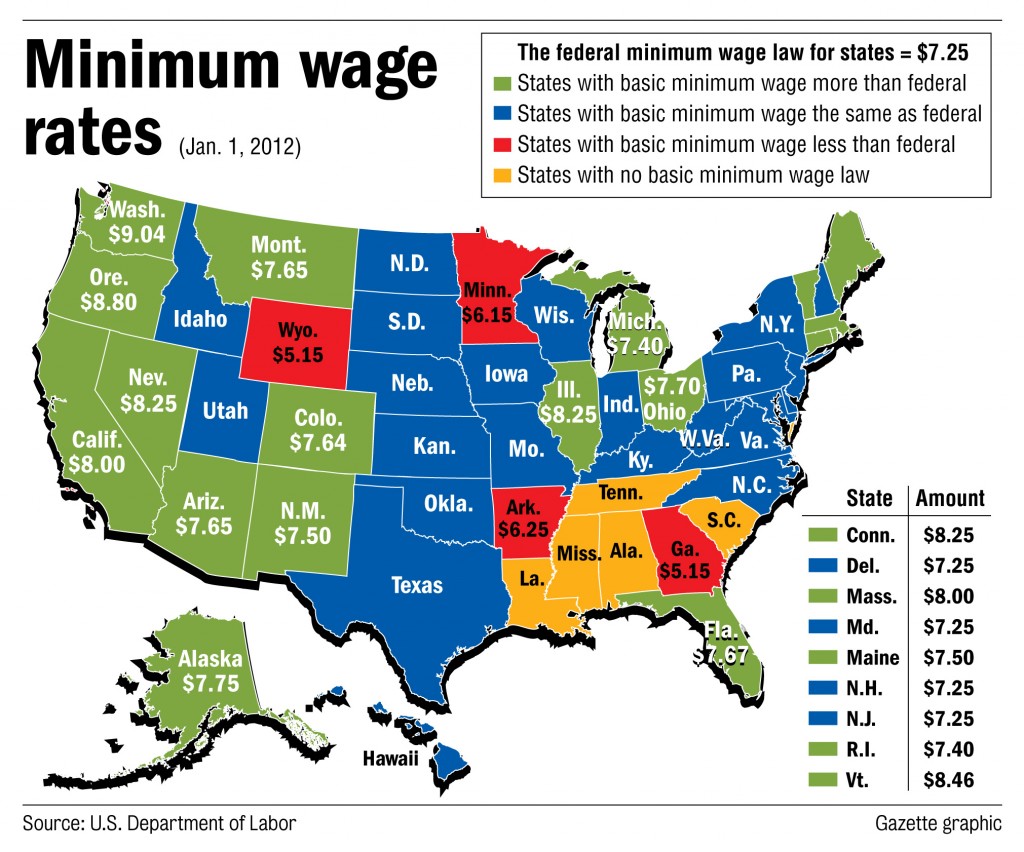 At one point it looked like the Legislature might raise their own pay before dealing with the minimum wage. That would have been a huge mistake. Instead, they passed a constitutional amendment on the 2014 ballot to create a citizen panel to review legislator pay.

In the end, the DFL Senate couldn’t agree with the DFL House on what MN’s minimum wage should be. The House thought $9 per hour, the Senate $7.75. Neither is really all that great. $10 per hour would have been decent.

Why did the Senate fail? Did the fraidy-Dems bring forward fears about reelection? Or repackaged bull**** Republican talking points?

Simply stated, the NRA and their stooges won. The DFL leadership simply didn’t push hard enough on this.

Did marriage equality take up too much bandwidth? Maybe. But I thought that the DFL was able to walk and chew gum at the same time.

The Republicans stole money from schools that the legislature had already promised. School districts had already spent that money. Republicans used that money to cover the structural deficit that a decade of their fiscal negligence caused.

So it’s not really cool that we didn’t pay that back.

I get it that we’ve fully funded our education system, but it’s kind of like telling a kid your sorry the bully stole her/his allowance and that you’ll be increasing his/her allowance but you won’t be returning the money the bully stole. 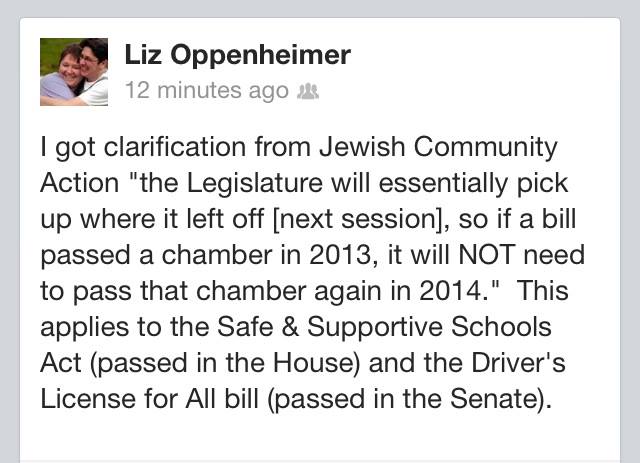 The anti-bullying bill, the Safe and Supportive Schools Act, would have brought Minnesota’s vague standards up to par with the rest of the country. Republicans threatened a filibuster and won because time was on their side. We simply didn’t have enough time left in the session and we had other items to pass before the session ended.

Thankfully, protecting LGBT kids from bullying will be a top priority next spring. We have too many kids suffering from bullying and too many administrators complying with our current standards who are unaware of the suffering.