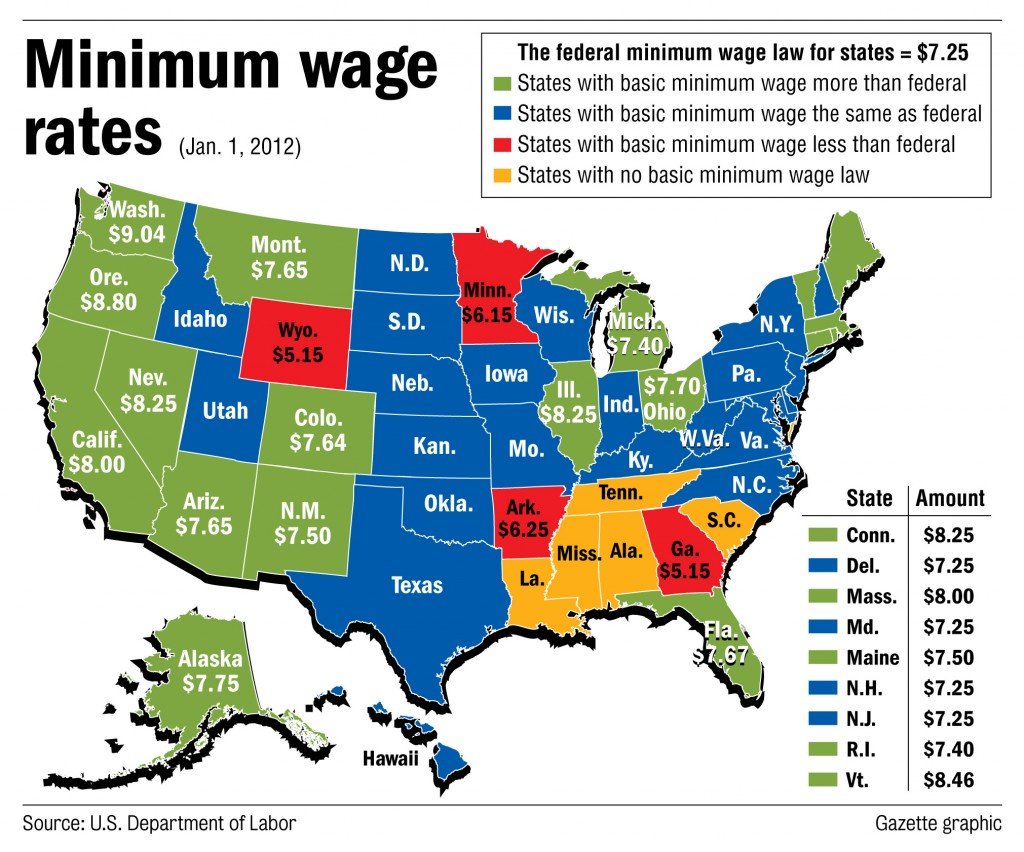 Let’s just clear up at the start that the headline is definitely lukewarm. “Defenisble” is not a hearty defense. There’s a case but it’s not a slam-dunk; less than obvious; maybe 55-45 rather than 100%. But let’s think about an amendment before reflexively saying no.

Let’s also look past motivations. Maybe it’s really “trolling”, as Tony Petrangelo suggests. that will become obvious if the DFL Senate leaders back off a constitutional amendment when it looks like it might actually happen. Representatives, as I’ve heard some of them say, are quite conscious that they’re up for reelection and will have a tough time explaining why nothing passed. Senators, judging from their actions, seem oblivious of this fact. Maybe the tension between the houses will stop anything from happening, but let’s pretend that they really do want the best policy, and they want to help their party in the next election. Just to be clear that this isn’t a case of having to decide what’s best for the party contrasting with what’s best for the public, this is a case where the policy is best for both. That’s what drives Democrats nuts when Democratic elected officials don’t jump all over a minimum wage increase. “Good policy is good politics”, remember? It’s incredibly popular and a great necessity for our economy, so why is this even a contention between Democrats? Yet it is. So let’s think about a constitutional amendment.

This is the proposed amendment:

1.23 Sec. 2. SUBMISSION TO VOTERS.
2.1The proposed amendment must be submitted to the people at the 2014 general
2.2election. The question submitted must be:
2.3″Shall the Minnesota Constitution be amended to establish a minimum wage at a
2.4rate of at least $10 per hour that is increased each year by the rate of inflation?
&nsbp;
Taken from the Senate web site.

The raise to $10 jumped out at me because it partly addresses my objection to indexing, that it locks in the minimum wage at too low a level. $9.50 is better than current law, but still not good. The wage would be roughly $10.50 had it kept up with inflation since the 1960′s, and roughly $15 had it kept up with productivity, which is what the DFL should have tried for, at least to reframe the debate towards a higher wage. So $10 is better, and the amendment does allow the legislature to raise it beyond inflation. So the policy as expressed in the amendment is acceptable.

I heard Tom Bakk make the point that the Republicans would just abolish indexing the first time they control the state government again, and I’m guessing he’s right. Republicans formerly wanted smaller and fewer raises than Democrats, but as they’re turned into calcified conservatives, they’ve opposed any raises at all, and some have objected to the very existence of a minimum wage (look at the map above, and notice some states already have no minimum). So the insulation of putting the wage in the constitution is appealing.

Then thinking like a partisan Democrat, I like the idea of having the amendment on the ballot for the sake of encouraging turnout among DFLers who drop-off in non-presidential years. A longer-term solution to Democrats’ turnout problem wold be more desirable, but until we solve that, this is something. Ballot measures to gin up turnout from their base is something Republicans have done with some success. There’s a risk, in that opponents might be more motivated than supporters as seems to have happened with the marriage ban in 2012. There’s also the risk of losing, which can have the effect of emboldening opponents of the measure to push forward with their preferred policy. Here too, the marriage ban in 2012 is an example, as it’s generally thought marriage equality wouldn’t have passed the legislature in 2013 without the amendment failing in 2012 and showing where public opinion had moved.

Then again, minimum wage increases consistently pass, even when Republicans otherwise enjoy a good election night. So while I acknowledge those risks, I think they’re minimal here.

There’s also a risk of voters perceiving that they’re being asked to settle too many issues on the ballot. Some states are accustomed to several ballot measures every election, but Minnesotans aren’t. It’s conceivable they could vote “no” not because they object to the specific constitutional amendment, but because they object to the sheer number of amendments. Remember how DFLers looked at the many amendments Republicans proposed when they held the legislature, and hoped Republicans would put a bunch of them on the ballot so we could campaign against having so many. Republicans feared too many for the same reason, which seems to be why they settled on two. Of course, we’re talking about one amendment, not a bunch. I’m just wondering how many elections in a row we can have high profile amendment campaigns before enough voters just vote against having amendments. Honestly, I don’t know.

There’s also a legitimate objection to resolving policy questions by amendment, which is supposed to be for structural matters. The proposed text is in a gray area in that it sets a structure for the legislature’s power regarding the minimum wage, but it could be put into statue. Given that this underpins the state’s wage structure, I tend to come down on the side of making it constitutional, though still with my previously expressed concern about locking in too low a wage.

In case its not obvious, I’m doing some thinking aloud. The way forward is not clear, assuming all ways forward are options. Maybe they’re not. Maybe this amendment is all the Senate leaders will allow to come to a vote, or that enough muddle-headed members of their caucus will vote for. I won’t speculate on what’s being discussed inside the caucus. If it’s the amendment or nothing, take it. If it’s $9.50 without indexing, or $10 with indexing but only by amendment, take it. If $9.50 is the best we can get, don’t index. Keep working on gaining support for raising it to $15 and try again in a few years.