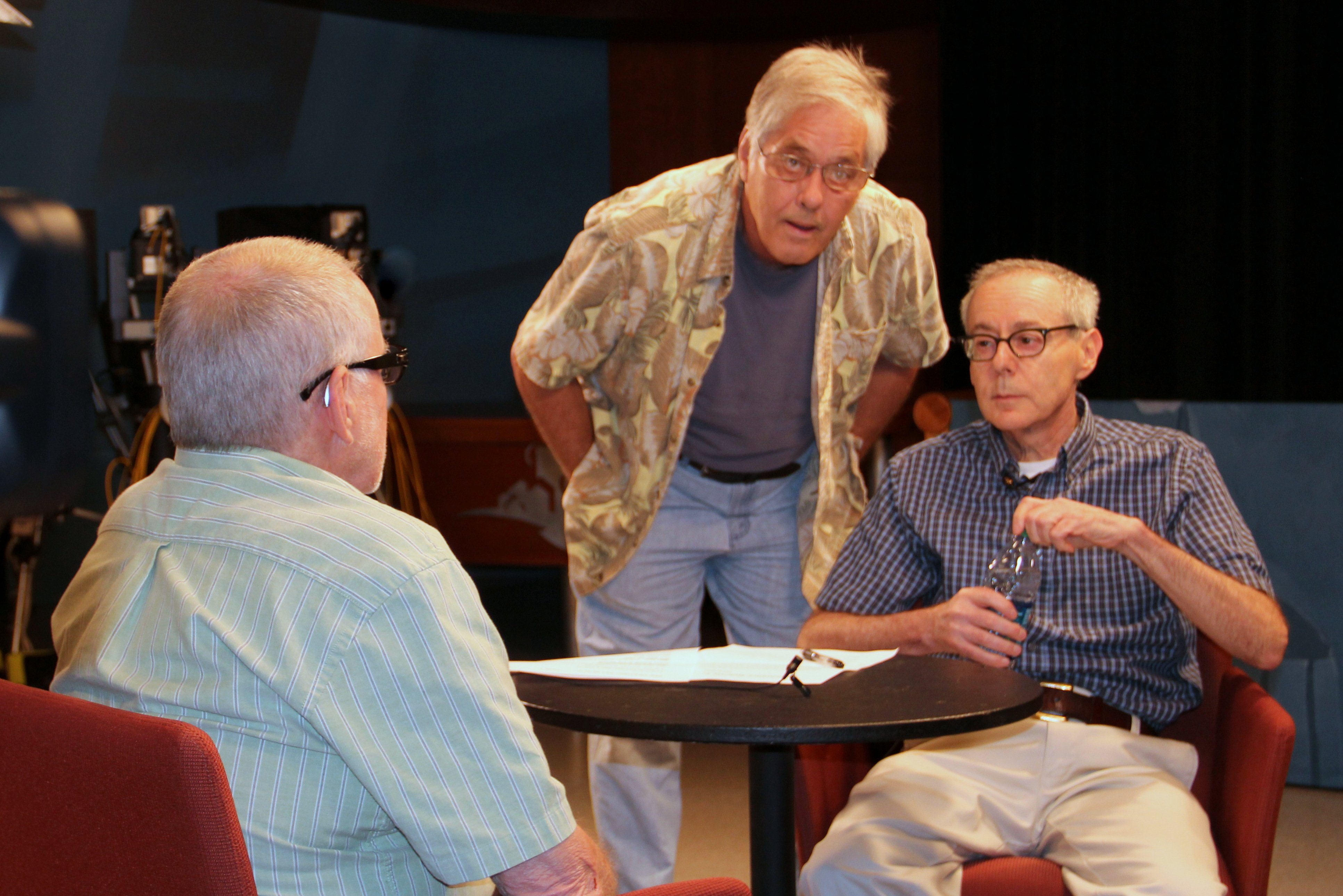 Joan Rivers, Lewis Black, Jackie Vernon and Phyllis Diller were among the comedians Mike “Stretch” Gelfand and I talked about yesterday (September 4th) during a retreat to a Linden Hills caffeine pump, a kind of comfort zone for chronically under employed Wi-Fi junkies. We were unaware that Joan had passed away in Manhattan earlier in the afternoon but understood that she was on her way out.

I recalled a scene in the riveting 2010 documentary “Joan Rivers: A Piece of Work” in which a stoked-up heckler in a rural Wisconsin casino fails to shame Rivers for pitching one-liners about Hellen Keller. With cinema verite footage, the film (co-directed by Edina native Annie Sundberg) essays a survivor recapturing her perch as one of America’s most funny and edgy comics.

We inconclusively pondered why Joan had allowed herself to be booked into a dead end comedy club in Wisconsin. Late of the KQRS Morning Show and with a textured life as a newspaper man, Canterbury Park horse racing tout, public relations flak, sports cableTV co-host, and cab driver, Mike Gelfand has also earned pocket change by booking Twin Cities comics into upper-midwest clubs. He is no stranger to the pallor of playing to the liquored in Wisconsin for pay that amounts to little more than a beer, a brat, and a cot or gas money for the drive home. If a warm up comic failed to show up to soften-up the audience for one of Mike’s A listers, he himself would step up to the mic stand as the setup guy. Stretch says he somewhat enjoyed the spotlight leading me to suspect that he carries a strain of the virus that drove Joan, Phyllis and Robin Williams. But Gelfand, by his accounting, plays a respectable game of tennis and, I know from observation, can arrange words into savory stuff on a page larger than the kind of note card used to archive jokes.

Mike Gelfand’s September appearance on Democratic Visions marks his first electronic media appearance since leaving Tom Barnard’s drive time radio aerie in 2012. As the Morning Show’s contrarian, Viking odds setter and “token liberal,” and by most accounts, its funniest sharp shooter, Mike had long struggled with sleep disorder. Mike says he needed a change and quietly dimmed his own “On Air” sign to begin rebooting his life.

On Democratic Visions, he talks about his father, the late Lou Gelfand, the Star Tribune’s long serving ombudsman. Caring for his aging, publicly admired dad through advancing stages of dementia, has prompted Gelfand to write about the ordeal, about being old and about being a Gelfand. Extended Stay (Mike’s working title) is a project-in-progress. It’s opening passages are wonderfully crafted. Truman Capote may be a Gelfand muse. On the show, Mike says a Capote appearance at the U of MN’s Northrup Auditorium helped secure him a job at The Minnesota Daily even though he was still a teenager.

With a quiver of humorous arrows, Gelfand also shares his takes on the ever-flagging Minnesota Twins, Jesse Ventura, Democrats, Republicans and his times at the Minneapolis Tribune and KQRS. Back in 1979, I was Gelfand’s first broadcast mentor when we and other wags collaborated on a series of humorous commentaries for KTCA-TV. This is a link to the YouTube version of Mike’s Dem Vis debut.

Democratic Visions can be seen on the following cable systems

Full programs and more than 200 segments can be seen on YouTube’s Democratic Visions Channel.