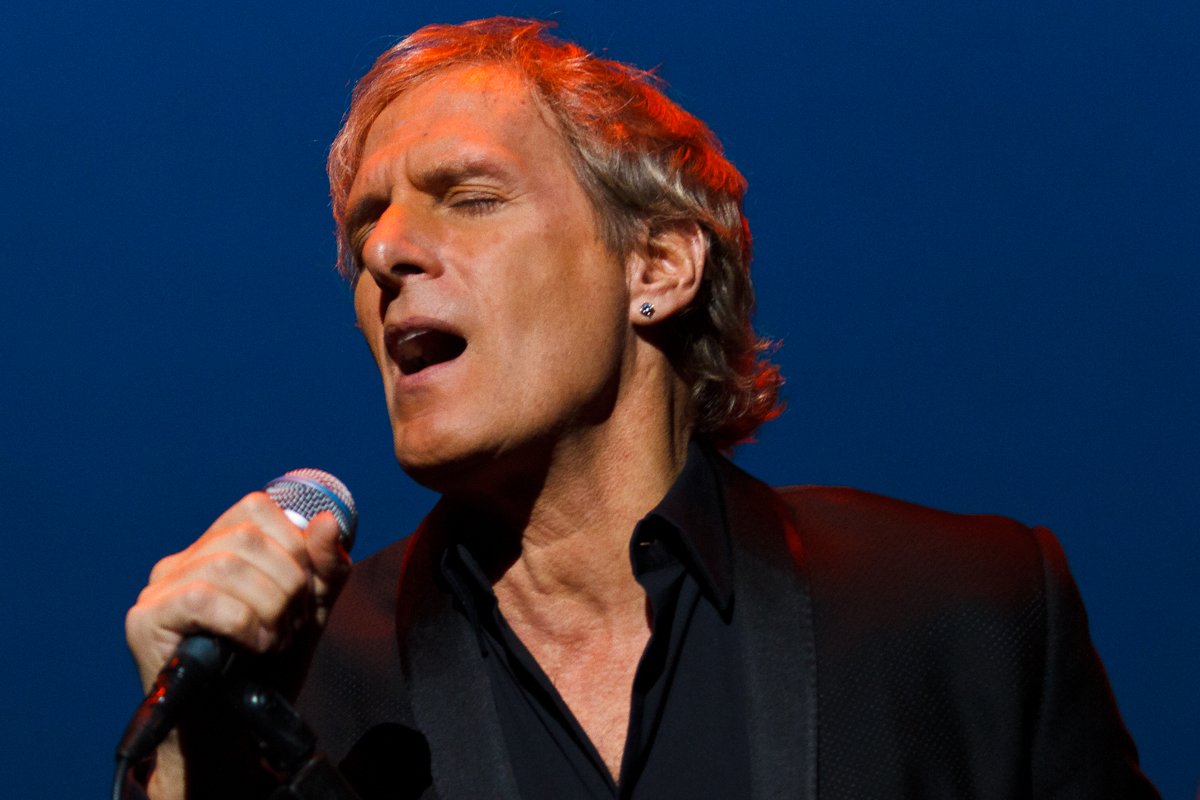 If you’re big enough to admit to enjoying soft rock ballads, than you probably have a least a couple Michael Bolton songs in your iTunes library. Surely best known for his recognizable singing voice, Bolton’s songwriting is actually what put him on the map in the early 80s and he has managed to stay very busy and relevant for more than three decades. The product of this significant career was on display Tuesday, December 3rd as longtime fans of the artist filled the Burnsville Performing Arts Center for nearly two hours of music rich entertainment. This newer suburban theater was an excellent fit for the show, having an intimate feel for its size with nice stadium seating and exceptional acoustics.

The audience was enthusiastic as Bolton opened the show with the title track from his 1989 career changing album Soul Provider. The song proved to be a good introduction to his touring band’s exceptional skill with particular focus on a hometown sax player and some big sustained notes mixed in enabling Bolton to warm up his pipes. He connected with the audience between most songs telling stories in a calm, husky voice that gave the show a sort of casual yet overall classy feel. You were able to gain a quick appreciation for the diversity of his many projects as he flowed between styles with classics like “Dock of the Bay” and a stirring version of “Silent Night” to encourage a little Christmas spirit. Bolton’s sweet falsetto intro on “Said I Loved You” made it an early standout and was a nice hit to take you back to that popular sound. The first of three mini-sets concluded with an injection of Blues on Robert Johnson’s “Sweet Home Chicago” during which Bolton grabbed an axe and surprised some with a worthy solo.

Bolton left the stage briefly and changed into in a sharp black suit that encouraged a few whistles and yelps of approval from the ladies. Each time someone yelled out in this fashion, he joked that people had been strategically placed throughout the venue to make him look good. Bolton described the middle part of the show as being his favorite, starting out with “Make You Feel My Love” from his recent album of duets “Gems.” Some of the most fun happened during the title track to his current release “Ain’t No Mountain High Enough – Tribute to Hitsville,” which he described as an album of music he grew up on. Fan’s thoroughly enjoyed one of his biggest hits “How Am I Supposed to Live” and were then treated to some of the evenings best vocals on the David Foster penned “The Prayer,” which drew a standing ovation.

Bolton thrilled fans when a light found him out in the audience as he launched into the much anticipated “When a Man Loves a Woman.” Now dressed down in jeans, converse and a t-shirt, his Rock-n-Roll side was revealed on “How Can We Be Lovers” and “Love and Tenderness.” After building up to the high energy material to end the show, Bolton returned for an encore consisting only of “Lean on Me,” which actually packed enough punch to button up the performance in a big way with tasteful multipart harmonies. The worthwhile first rate performance left fans on a high, probably wondering how long it may be before Bolton makes his way back to the Twin Cities to do it all again.