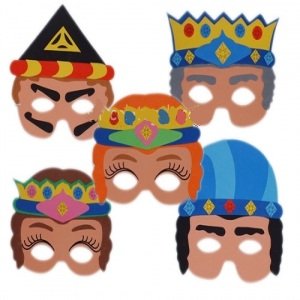 It’s almost time for Purim again! Unless you grew up Jewish, you might not be familiar with the festival of Purim, the annual celebration of the story of the biblical book of Esther. The story has all the elements of a great novel. A poor orphan girl goes from rags to riches when she is drafted into the harem of the king of Persia and then selected to become the queen of the Persian Empire. An evil nemesis, the diabolical Haman, a member of the royal court, plots the geonocide of the whole Jewish people. Queen Esther is there to save the day.

So how do Jews celebrate Purim? Jewish people gather in the synagogue to hear the scroll of the book of Esther read in Hebrew. Sound like fun? Not really. That sounds pretty boring, but it’s not. The reading of the scroll of Esther (Megillat Ester) is accompanied by audience participation as the whole congregation attempts to drown out the reader whenever he mentions the name of the evil Haman. People come drssed in costumes, much like a Halloween party. Some congregations host a short theatrical production based on the story. Afterwards, it’s cookies and treats, games and music, and all sorts of shennanigins.

English reading of the book of Esther

Hebrew reading of the book of Esther