Minneapolis licensed practical nurse Doug Mann has been a perennial candidate in local races, running for school board eight times since 1999 and for City Council in 2005.This year he’s one of a slate of more than 10 candidates vying to be the city’s next mayor. Earlier this month he filed a court order to force the city to hold a referendum on the Vikings stadium. Doug Mann spoke with KFAI’s Trisha Collopy about the price of opposing the Vikings stadium and his plans to bring housing equity to the city. [Audio below] 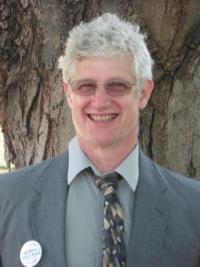