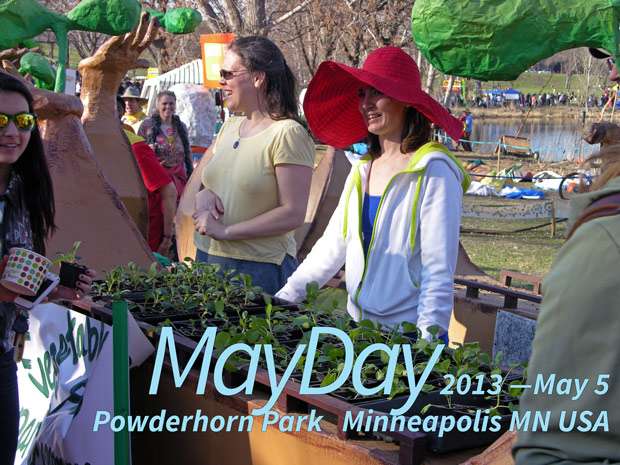 In my normal photography, I often avoid images with recognizable faces. I am usually trying to capture the essance of the situation and not a specifice individual. So it is often a fluck when I capture someone’s image. It does make me happy when I do obtain a nice image of people. It is really easy to get good images on MayDay. Musicains, and bands, and drumers, all dancing, MayDay is about to Parade An oil drum dance, in mistreating the world. Drumming, and percussion,  and dancing, is MayDay world. With poetic intent, and home grown talent. That represents a little bit of what MayDay is.