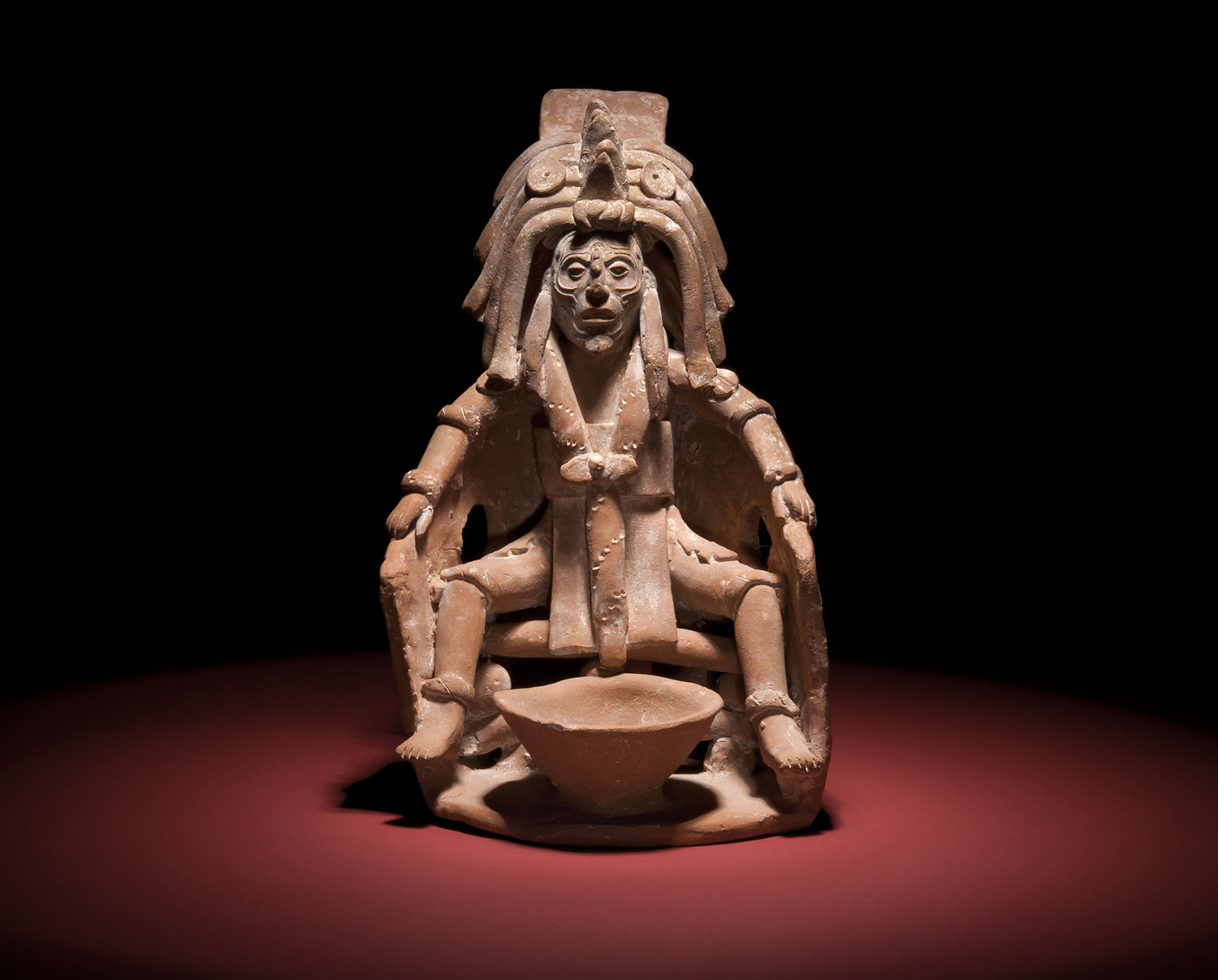 If the concept of “timely” can possibly apply to a civilization that reached its peak of population and prosperity 1,500 years ago, Maya, the giant exhibit now having its world premiere at the Science Museum of Minnesota, arrives at a good time for the ancient culture. After Mel Gibson’s bloody Apocalypto (2006) and the misreading that made the Mayan calendar a laughingstock when the world failed to end last year, it’s about time to step back and drop some cold hard science regarding this legendary civilization.

Maya: Hidden Worlds Revealed does indeed deliver cold hard science, wrapped in a feel-good package that plays up the Mayans’ accomplishments in art, science, and sport while downplaying the bloody side of Mayan life. Nor does the exhibit delve too deeply into the question of the Mayans’ relatively sudden decline, now most commonly attributed to a drought that pushed the giant Mayan cities, which were already putting a severe strain on available natural resources, past the limits of sustainability.

For understandable reasons, Maya is also relatively light on authentic artifacts. The most imposing structures in the exhibit are replicas, albeit in some cases made from casts that reveal more detail than could be seen on the decaying, vandalized originals. Still, the exhibit is cleanly designed, with about the right amount of text.

The place to begin your Maya exploration is at the Omnitheater, where the film Mystery of the Maya provides, along with images of Mayan structures and artifacts in their original Mesoamerican context, a sense of drama that the exhibit distinctly lacks. The 1995 IMAX film has been given a new soundtrack that brings its science up to date, though the age of the footage is betrayed by the clunky computers archeologists are seen to use.

The film doesn’t seem quite sure where it stands on the question of European colonists—they’re praised for their archeology and preservation work even as they’re seen being carried through the jungle literally on Mayans’ backs. That’s partly a shortcoming of Mystery of the Maya as a piece of filmmaking, but it also reflects the complex reality of Mesoamerican history. The region was marked by cultural conflict and brutal military conquest long before the Europeans arrived; while both the film and the exhibit shy away from depicting the most heinous depredations visited by the trans-Atlantic conquerors (the worst they’re seen to do is burn “heretical” Mayan books), the film and exhibit also gratifyingly avoid reductive romanticizing of the ancient past.

That may be the most valuable service Maya provides: it humanizes the ancient Mayans and provides a sense of what their daily lives were like. Though Maya lacks the drama of past exhibits such as Titanic, Tutankhamun, and Pirates, coupled with the Omnifilm it’s well worth a visit. You’ll leave with a good working knowledge of the basics of Maya civilization, and a newfound curiosity about a culture that—more than any building, artifact, calendar, or counting system it produced—was itself one of the great wonders of the ancient world.