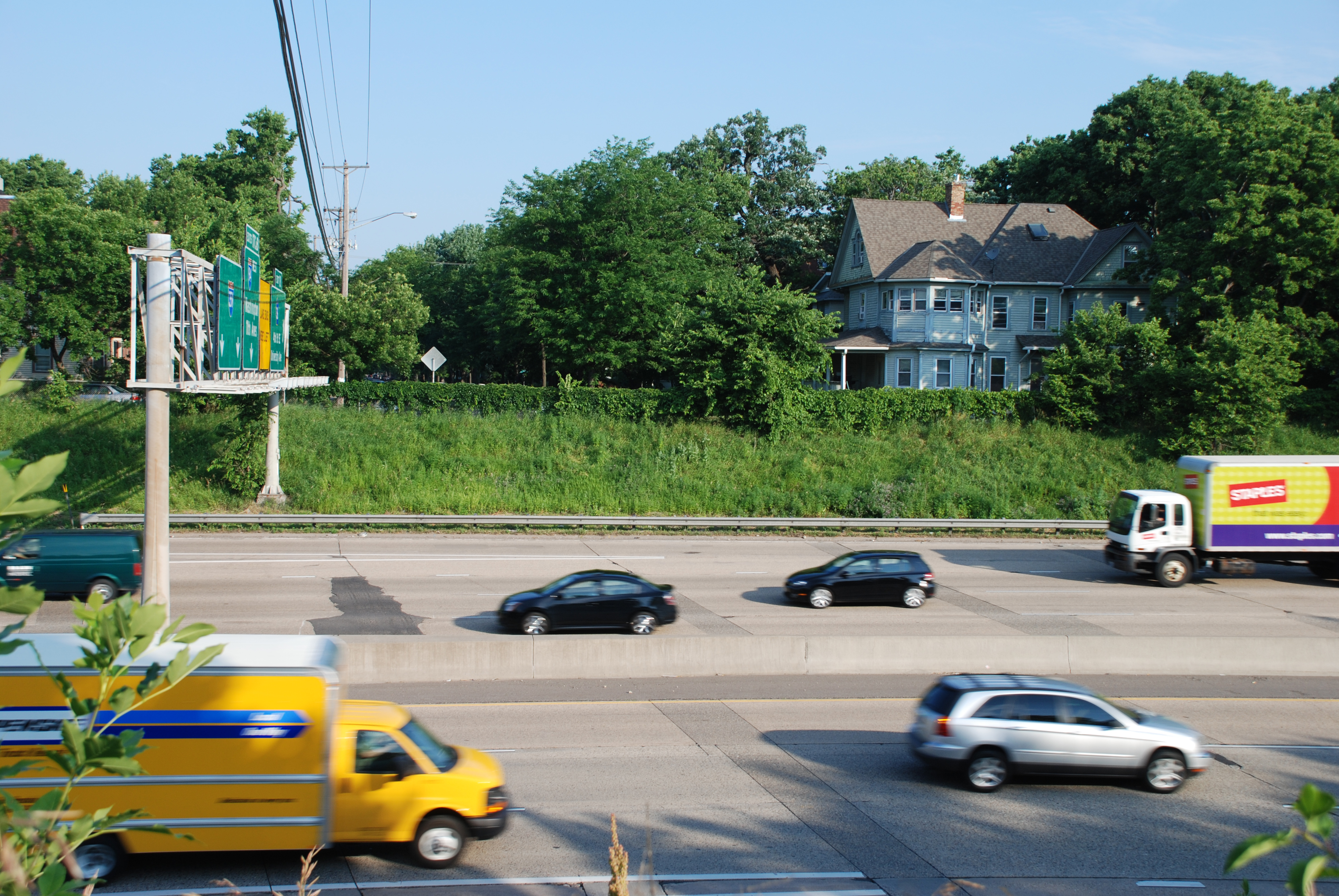 A 20-foot sound barrier wall has been proposed along Interstate 35W through the Marcy-Holmes Neighborhood, but the neighborhood association strongly opposes it.

In negotiations with the Marcy-Holmes Neighborhood Association (MHNA), the Minnesota Department of Transportation (MNDOT) agreed to send a mailing to neighborhood residents and property owners and to host a public hearing set for 5:00 to 7:00 p.m. Tuesday, July 23, at the University Lutheran Church of Hope, 601 13th Avenue Southeast.

The announcement said the meetings will also discuss a proposed new entrance ramp from Fourth Street South (downtown) to northbound I-35W with new lanes on the interstate from there through the neighborhood.

In a statement to members, MHNA said MNDOT has restricted who can vote on the plan and seems determined to build it regardless of public reaction.

“MHNA opposes the wall because it will make very little difference in the sound we are used to; it will be a huge canvas for graffiti; it will further divide our neighborhood; it will remove the trees and vegetation 400 neighborhood volunteers planted; it will provide a dark place for criminal activity; it cuts off [sight]-lines for bicyclists and motorists; it cuts off light for neighborhood gardens and dwellings; it does not fit with the historic districts it will interrupt; it cannot be guaranteed to work—nearby Prospect Park is trying to get rid of their noise wall because it just re-directed the noise uphill,” the statement said.

The statement also criticized the MNDOT process, which allows absentee landlords with multiple properties to have multiple votes while some residents are not allowed to vote.

“So please attend the meeting, look for the MNDOT mailing and if you are eligible, please vote. A non vote is a yes vote; MHNA encourages you to send back a NO vote,” the statement said.

City Council Member Diane Hofstede will convene a meeting to discuss potential bike lanes on University Avenue and Fourth Street from 4:00 to 5:00 p.m. Tuesday, July 23, at the University Lutheran Church of Hope during the hour before the scheduled discussion of the sound wall with MNDOT.