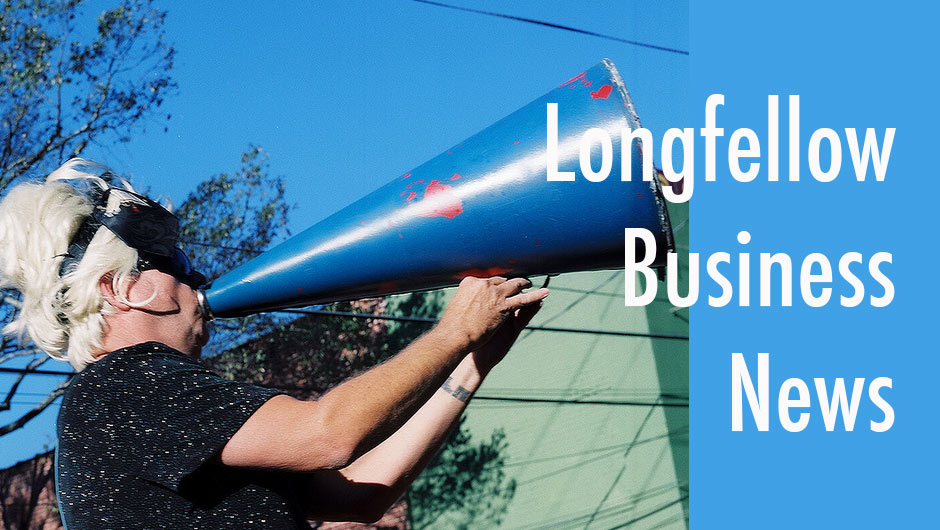 We’re starting up a new monthly feature here at My Broadsheet – Longfellow Business News. Businesses are opening, growing, moving, closing – and we want to make sure you know about it.

If know of a business that has moved or opened – or if you hear of other news – let us know and we’ll follow up. Shoot us an email at tips@my-broadsheet.com.