Doing government better requires that we look at episodes that happened in the past. I interviewed Will Rossbach, the Maplewood mayor who took over after the disastrous Mayor Diana Longrie. Erik Hjelle, and Rebecca Cave supported Diana Longrie on the city council. I was seeking advice on what could be done before, during and after. While Rossbach’s advice is noted, the recommendations are my own.

1) Could the election of candidates like Diana Longrie, Erik Hjelle, and Rebecca Cave have been prevented?

Good information needs to be available to the public. Newspapers and forums have gone to a standard question and answer format, which provides some information. More information needs to be available on character and background. Currently, the political landscape has discouraged candidates from saying anything negative, but that leaves a gap in information. Diana Longrie, Erik Hjelle, and Rebecca Cave had done things that would have been red flags if the news media, an Edemocracy forum or a blog had been paying attention. If anything corporate media has cut back even more on local coverage. Only City Pages and local blogs do anything like investigative reporting.

I asked Will Rossbach what he thought about party endorsements in the nonpartisan races. He thought that at least that the party endorsement would add a layer of vetting that was not done in the current process. 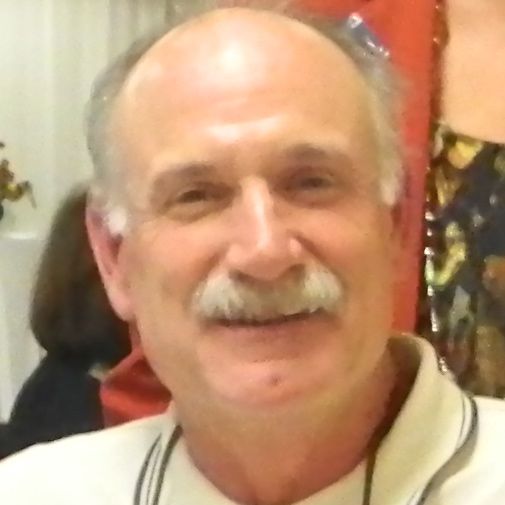 At this level, political office is considered a voluntary service to the community even though there are some small payments and reimbursements. Rossbach does not think improving payments would improve performance.

Recommendation: The DFL should get involved in all local races including nonpartisan races to help recruit, vet and coach better candidates.

2) What is the best way to get through a bad situation like what was happening in Maplewood during Mayor Diana Longrie’s term?

It is always possible that a candidate can sound great but do poorly on the job. It seems that every year has a different local government entity in crisis. So what does one do in this type of situation?

Will Rossbach said that the important focus was making all of the activities publicly known. Even while in the minority on the city council, one could use the city council meeting process to make information known. When reporters call, then tell the rest of the story. Public scrutiny is the important factor here.

I asked Rossbach how he endured the personal stress but he did not seem to think that was hard. He said only one person was abusive. Rossbach seems like a person who handles controversy well.

Recommendation: Make the situation well known to the public.

3) How does one lead and recover from the situation?

After Diana Longrie’s actions as mayor, Will Rossbach said that he had 2-3 times the number of volunteers and plenty of money for the election. So apparently getting elected to make change happen was not difficult.

The change of direction happened when the control of city council shifted, even before the Mayor’s office turned over. First the city manager was replaced, which created a positive atmosphere. Some previous employees even came back. The key policy change was giving everyone a fair chance to succeed. So, every hire under the previous term was given a fair amount of time to prove themselves. Some did outstanding and some had to be replaced.

It could have been worse. The costs of civil lawsuits were excessive which meant the city almost lost its insurance. The books had to be rebuilt from the Manager Copeland years. After a few years, it sounds like Maplewood returned to normal.

Recommendation: The positive change in environment with a sense of fairness was key to the eventual recovery.