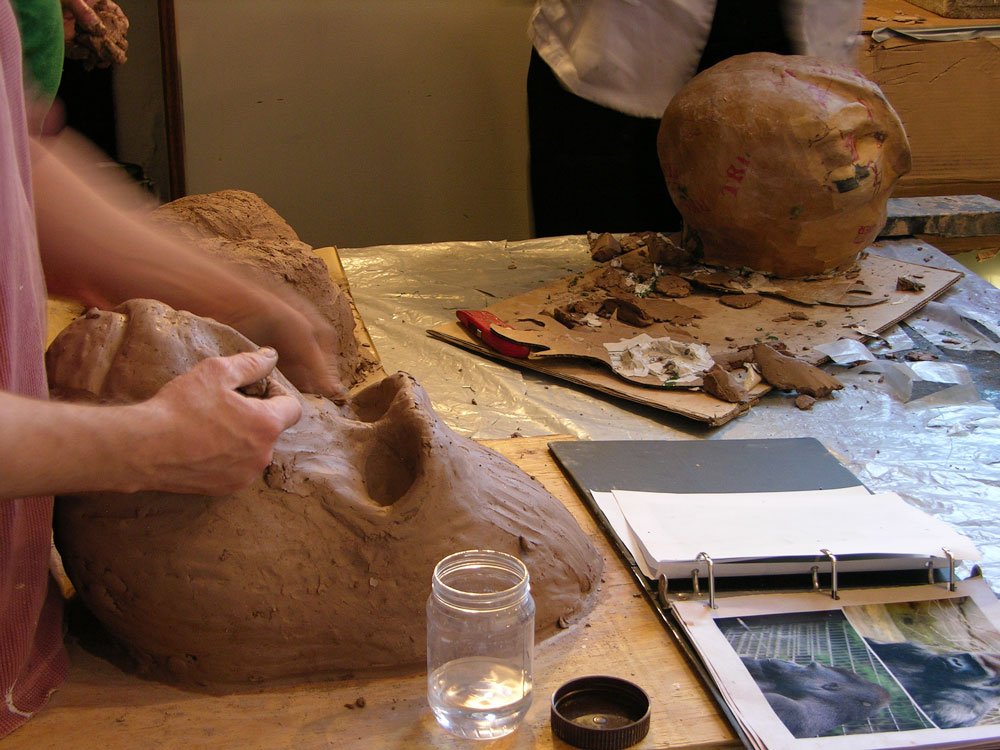 After two community meetings, and many gatherings, discussions, and meetings with the artists on the 2015 MayDay roster, the theme for 2015 settled on is …and still we Rise. Based on Maya Angelou’s poem Still I Rise —Maya Angelou, 1928 – 2014; artist of many disciplines —

The MayDay Tabloid is probably in the works and it will have far more accurate accounting for the conceptual constructs then this humble reporter could hope to convey. —I did take a few images at the Avalon theatre, as In the Heart Of the Beast puppet and mask Theatre directed and coordinated as much as possible the flow of all of the creative individuals that generate such a kinetic vibe.

from the MayDay Public Workshops Tuesday 14, and Thursday 16, and Saturday am 14; 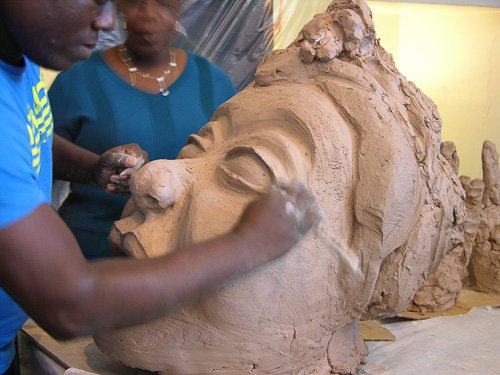 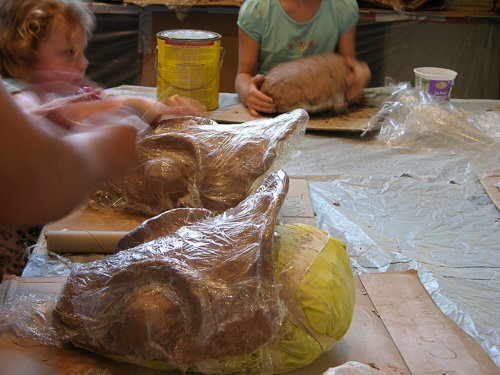 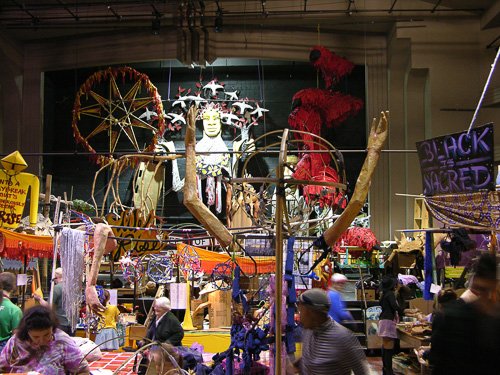 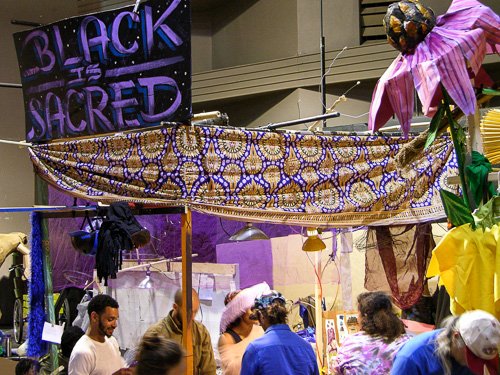 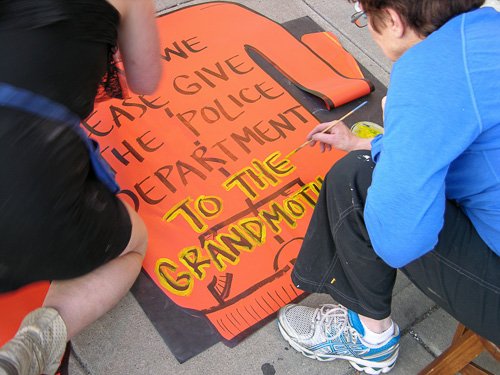 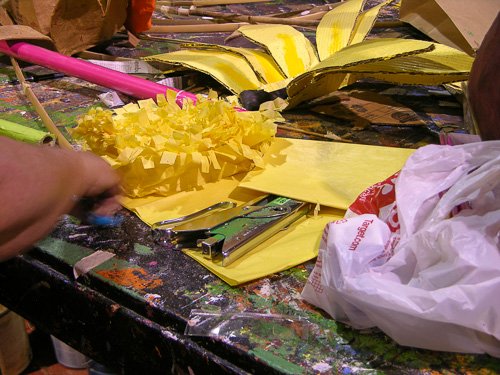 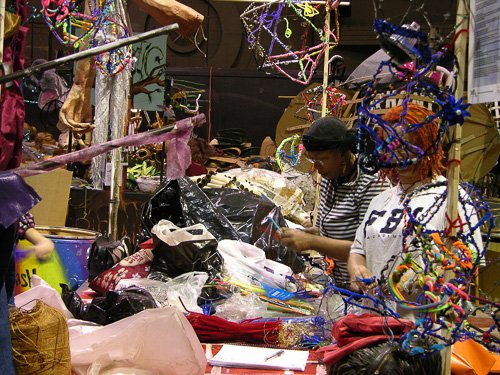 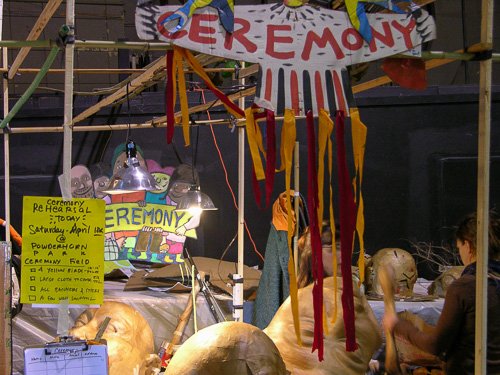 we rise, we build, we make, we celebrate, we dance and parade, we trumpet, we share 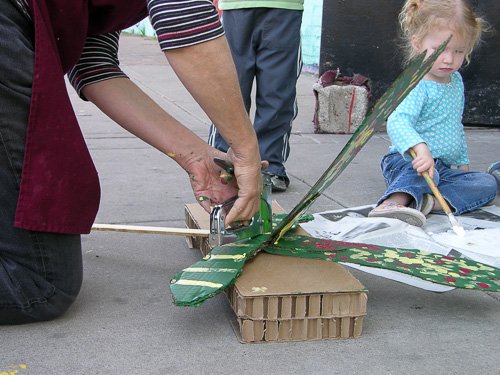 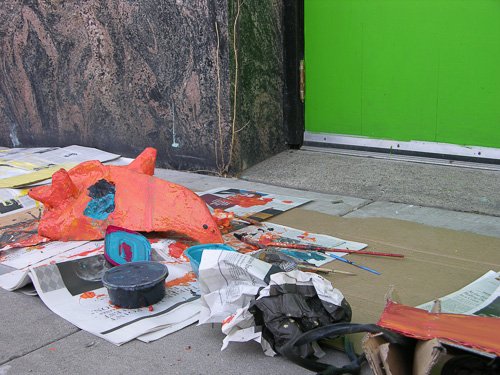 Seven 2015 MayDay free Public Workshops days have past, as I write this. There are five days of Public workshops for this April remaining. What will happen on those days? Come and find out. Come and be part of MayDay. Or investigate one of the many supporting roles that volunteers graciously fill to help make MayDay the community joy it is. All the players bustling to present a splendid performance also need a resplendent audience, if that is your part be sure to come to MayDay Festival Sunday for the Parade, Ceremony, and all the Powderhon Park Festivities, May 3, 2015 MayDay. Spring and people watching and people dancing and druming in Happy MayDay spirit.

View many of Mayday Volunteer Opportunities at the Heart Of the Beast Theatre (HOBT.org). You may also find how to donate financially, which is always a help.