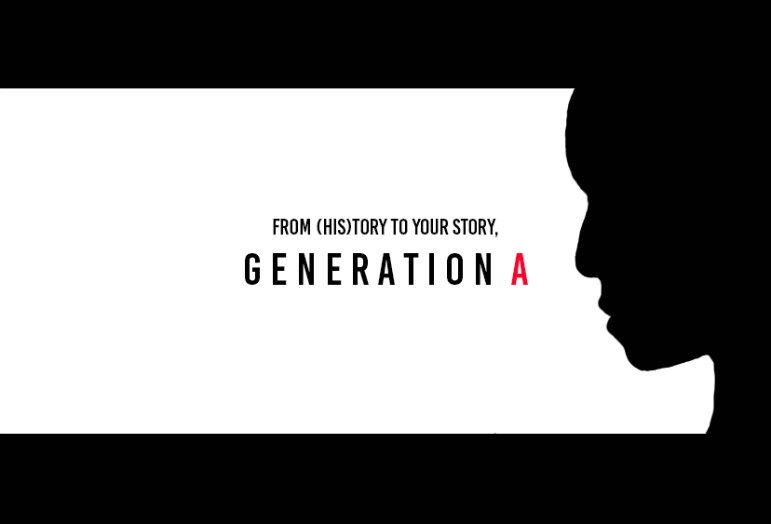 I still remember the first time I learned about the story of Vincent Chin. I was a sophomore sitting in an Asian American history course, and I recall a combined visceral reaction of anger, frustration and sadness. My initial reaction to the tragedy was, “How did I not know about this before this class?”

That one moment transformed into a long-term commitment fighting for social justice—not just for the Asian American community, but also for all marginalized communities everywhere.

Just this past year, my commitment for social justice has been put to the test as an emerging Asian American and Pacific Islander (AAPI) voice at the University of Minnesota have fallen against deaf ears. This past fall I helped organize a coalition, Asian and Pacific Islanders (APIs) for Equity and Diversity, which is a collective of Hmong, Southeast Asian and Asian American students fighting for an equitable campus, following the wrongful firing of a key Hmong faculty at the University’s multicultural center.

What we did not foresee was that our collective efforts as APIs for Equity and Diversity would run alongside a booming movement of student protests also fighting for an equitable environment at their respective campuses.

One such student movement that drew national attention were the student protests at the University of Missouri that led to the resignation of former President Tim Wolfe. The reaction to the Concerned Student 1950 protest sparked an energy of indignant student leaders and activists who were sick of maintaining the status quo reminiscent of early 1960s/70s student protests, which lead to the founding of the first and only School of Ethnic Studies at San Francisco State University.

But just as the current movement for Black lives works to challenge the racial positioning of Asian Americans in the 21st century, so did the wave of Black-led student protests across various Universities. Kevin Cheng, in an article published in The Atlantic, poses the tired question of “What role do Asian Americans have in campus protests?”

In that question exists an assumption of apathy within Asian American communities, disregarding an institutional responsibility of engaging students through in-depth leadership and identity development programs especially within the context of higher education. Even more, it works to erase a long and rich history of Asian American activism that has long thrived.

An important example of this history is the recent approval of an Asian-American studies major at Northwestern University for the 2016-17 academic year. Until recently, it was only offered as a minor, which was only made possible following a 23-day student hunger strike that demanded the University support and establish the Asian American Studies program as well as other Ethnic Studies Programs at the time.

But unless you’re a Northwestern student or connected to someone who studies at Northwestern, how would you even know about this history?

While this is an amazing victory not just for the Northwestern community but for Asian American students across the nation fighting for similar programs and opportunities, I also can’t help but wonder how can Universities be held more accountable to recognizing the rich histories of our communities? This becomes especially important for universities/colleges without an existing Asian American Studies Program or Department to help support this work.

Now—a graduating senior—I find an important responsibility in recognizing the privileges I hold, even against multiple oppressed identities to open up spaces of learning opportunities for the wider Asian American community.

One such opportunity is the Midwest Asian American Students Union (MAASU) Spring Conference, Generation A: From (His)tory to Your Story, at the University of Minnesota from April 15-16, 2016.

The theme of the conference centers on the importance of re-centering mainstream notions of history in order to understand and center one’s experience as important contributors to social change. Especially as the population of the Midwest Asian American community is just as diverse as the countries that make up Asia, so are the narratives that are often untapped because of patriarchal hetero-norms that are still imposed on our different communities.

The conference leaves off where universities/colleges continue to lag, and that is in providing support for a continuous and developing Asian American identity especially in a region where that can still be very hard to come by.

Register for the MAASU spring conference today at this link.