“How did it get…it must be…is it sold out?” One of my friends seemed surprised at the fervent reception the French indie band M83 were met with at First Avenue on Wednesday night. M83 aren’t new kids on the block—musicmaker Anthony Gonzalez has been at it for a decade now—but their epic new double album Hurry Up, We’re Dreaming has been rapturously received, and expectations of a stunning live show were well-met.

Opening were Active Child, a theatrical ensemble last seen opening for James Blake at the 7th Street Entry in May. Vocalist/harpist/bandleader Patrick Grossi commented on how pleased he was to be moving to the Mainroom of the storied venue, and rewarded the crowd with a passionate performance replete with perhaps the deepest bass I’ve ever heard at First Ave—and that’s saying a lot. Though Grossi’s histrionic warble is speaking to the soul of someone who’s not me, the tight-packed crowd clearly appreciated the band’s dynamic set.

Clearly appreciating that a little flair goes a long way at a rock show, M83 dispatched the wolfish creature depicted on artwork for their hit single “Midnight City” to silently greet the crowd before the band themselves took the stage for an exciting, tightly-paced set. The absorbing soundscape of Hurry Up expanded to a thunderous rattle and hum—yes, that’s a U2 reference—flavored with a dramatic lightshow in front of a starry-sky scrim that I can tell you, having worked at a ballet company, is not cheap. Or light.

The art of pacing a set is a rare and precious gift among touring musicians, and M83 have it down; their set built energy and momentum to rousingly climax with “Midnight City” and a throbbing, incantatory denouement. Gonzalez is the M83 mastermind, but especially as the set progressed, vocalist/keyboardist Morgan Kibby drew attention with her playing, singing, dancing, and—yes—tambourine-slapping. Did I mention that a little flair goes a long way? 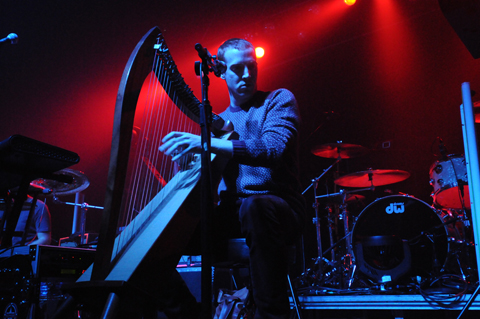 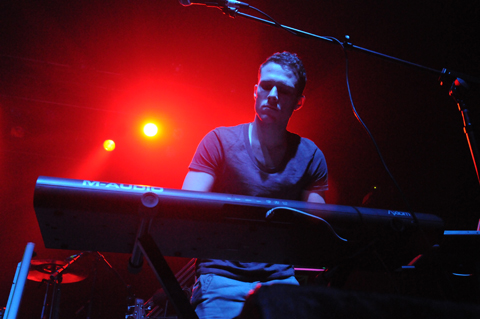 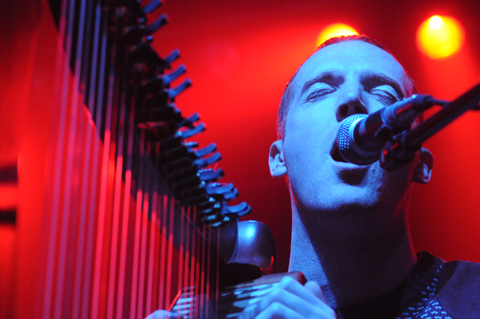 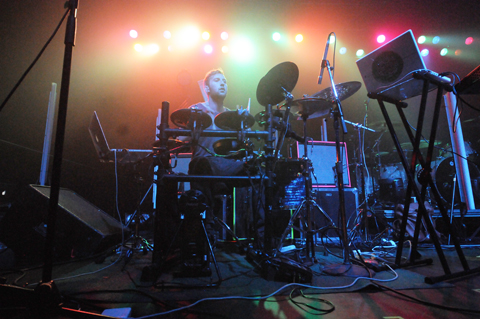 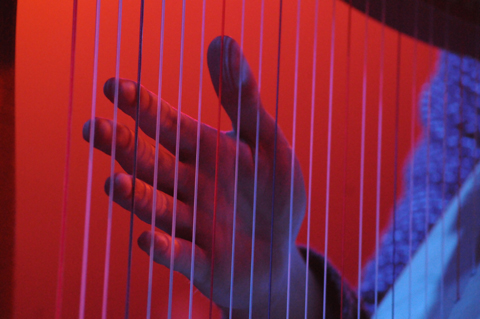 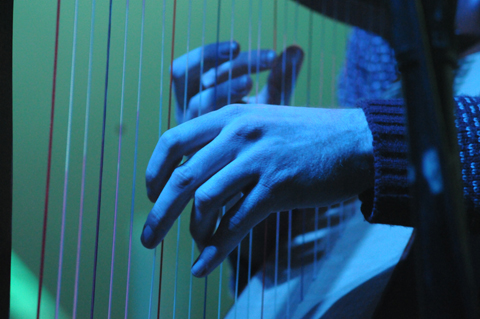 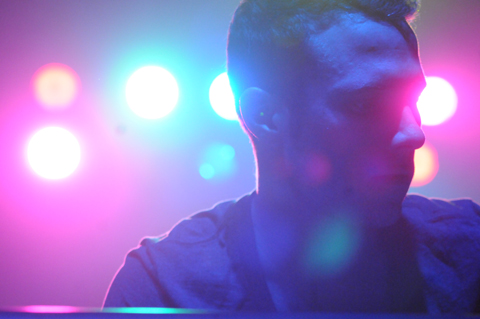 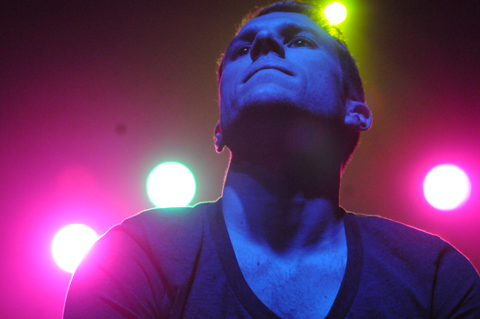 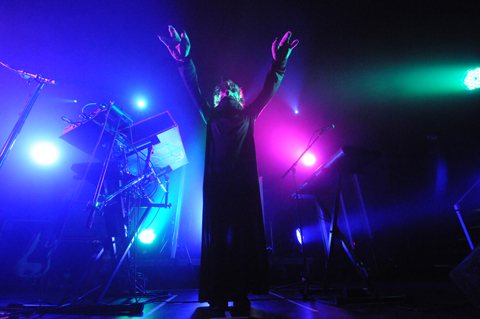 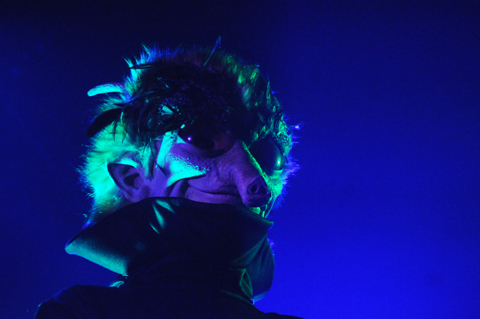 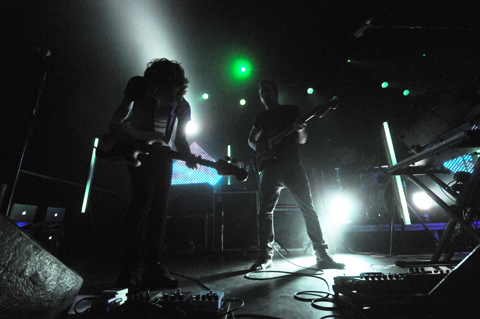 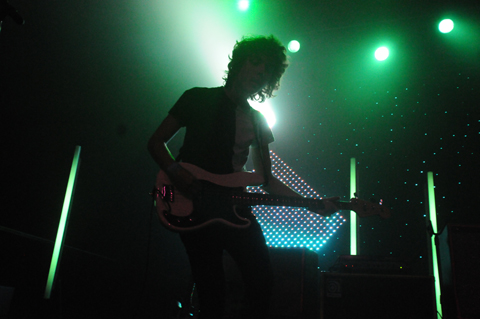 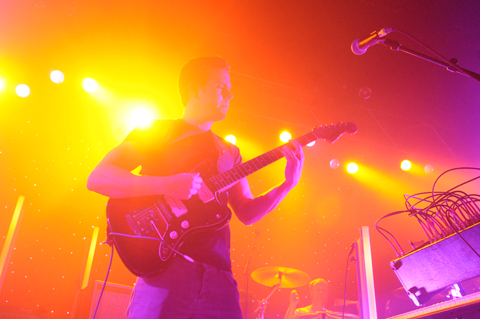 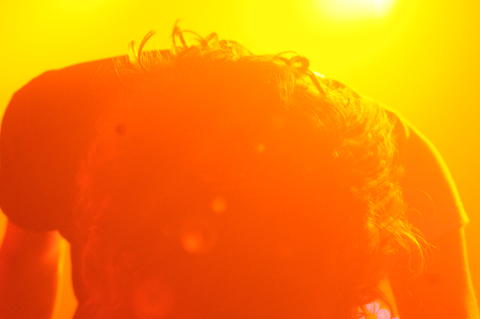 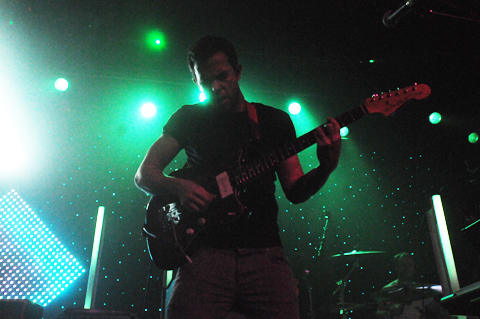