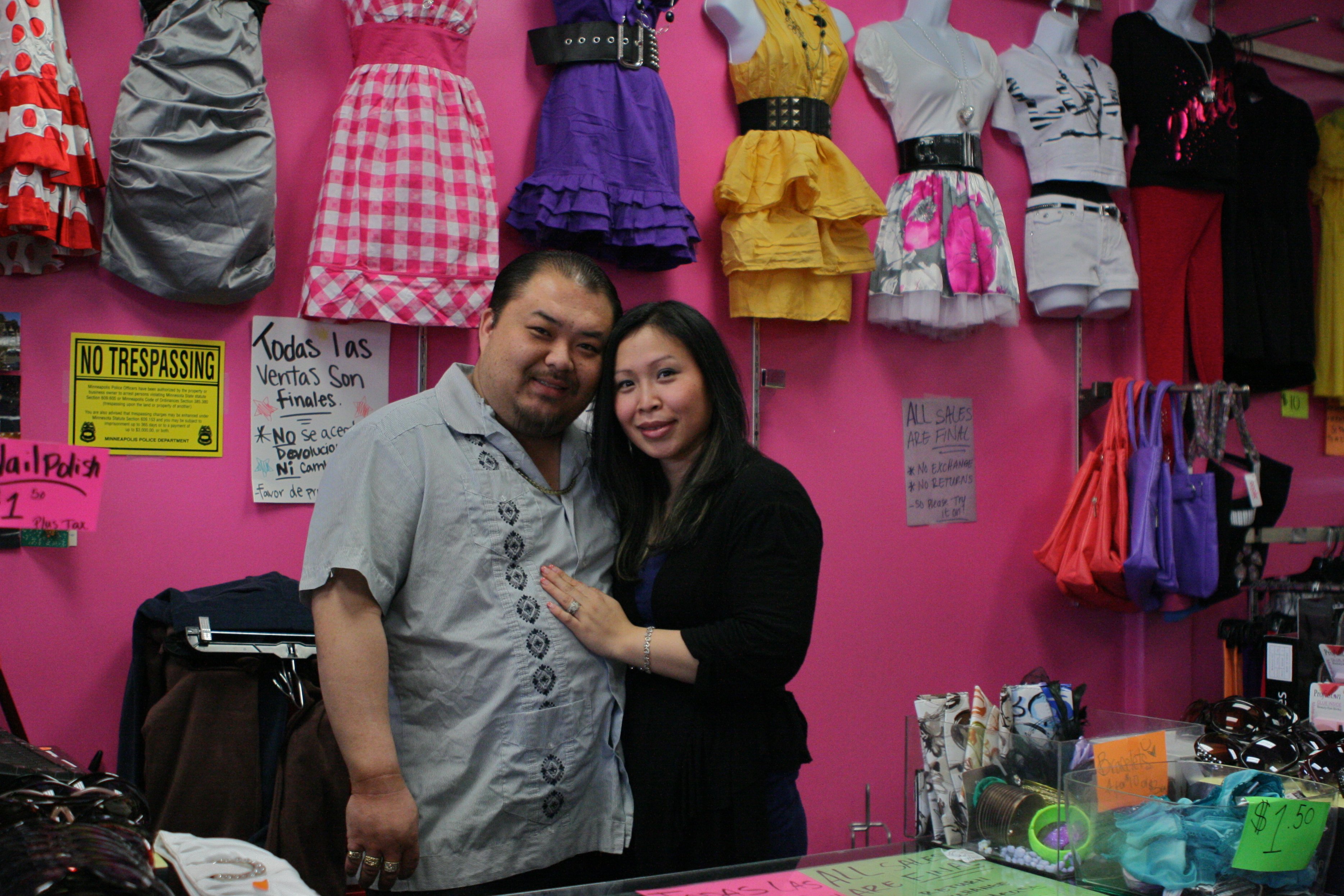 Haiyen and Neeson Vang as photographed by Maren Misner

Haiyen and Neeson Vang met when they were just fifteen years old, while growing up in Minneapolis off of Lake Street during the 90s.  The neighborhood was run down and crime was commonplace.  Haiyen and Neeson experienced the effects of that environment.  “We were the children from a neighborhood that was a bit forgotten,” Neeson said.   Haiyen adds, “As teenagers we both skipped school…we gave our parents a hard time and didn’t do what we should have done.”

However, rather than simply accepting the barriers they faced from growing up in a ‘forgotten neighborhood,’ they began to imagine possibilities for making a better life for themselves and for their community.

Haiyen and Neeson remember, “We used to sit and dream together.  We used to take the bus or drive around looking at big houses and dream about building a business where not only were we making money so that we could pay our bills and raise a family, but we’re also giving  back.”

When they came up with the idea, Haiyen and Neeson had left high school before graduation and were working in retail.  Haiyen worked at a small business selling women’s clothing and Neeson worked in loss prevention for a major retailer.  They didn’t know where to start.  Then they heard about an upcoming small business training class near their home, in North Minneapolis.  In the spring of 2004, they applied to an early version of NDC’s Plan it! An Entrepreneur’s Guide to Success class being offered in partnership with Northside Economic Opportunities Network (NEON).  From that class, they built the foundation to start and grow The Clearance Rack.

Later in the fall of 2004, Haiyen and Neeson Vang received a loan from NDC and opened their first store in the neighborhood they knew best, the Phillips Neighborhood, off of Lake Street.  Since then they have opened four additional stores throughout the Twin Cities metro area.  Today, they provide jobs for more than 20 employees and are able to offer full-time employees benefits like paid time off and training.

Neeson says, “It’s a blessing for kids who grew up every day having nothing.  We beat the odds!”

Sunglasses at The Clearance Rack

Clothing at The Clearance Rack