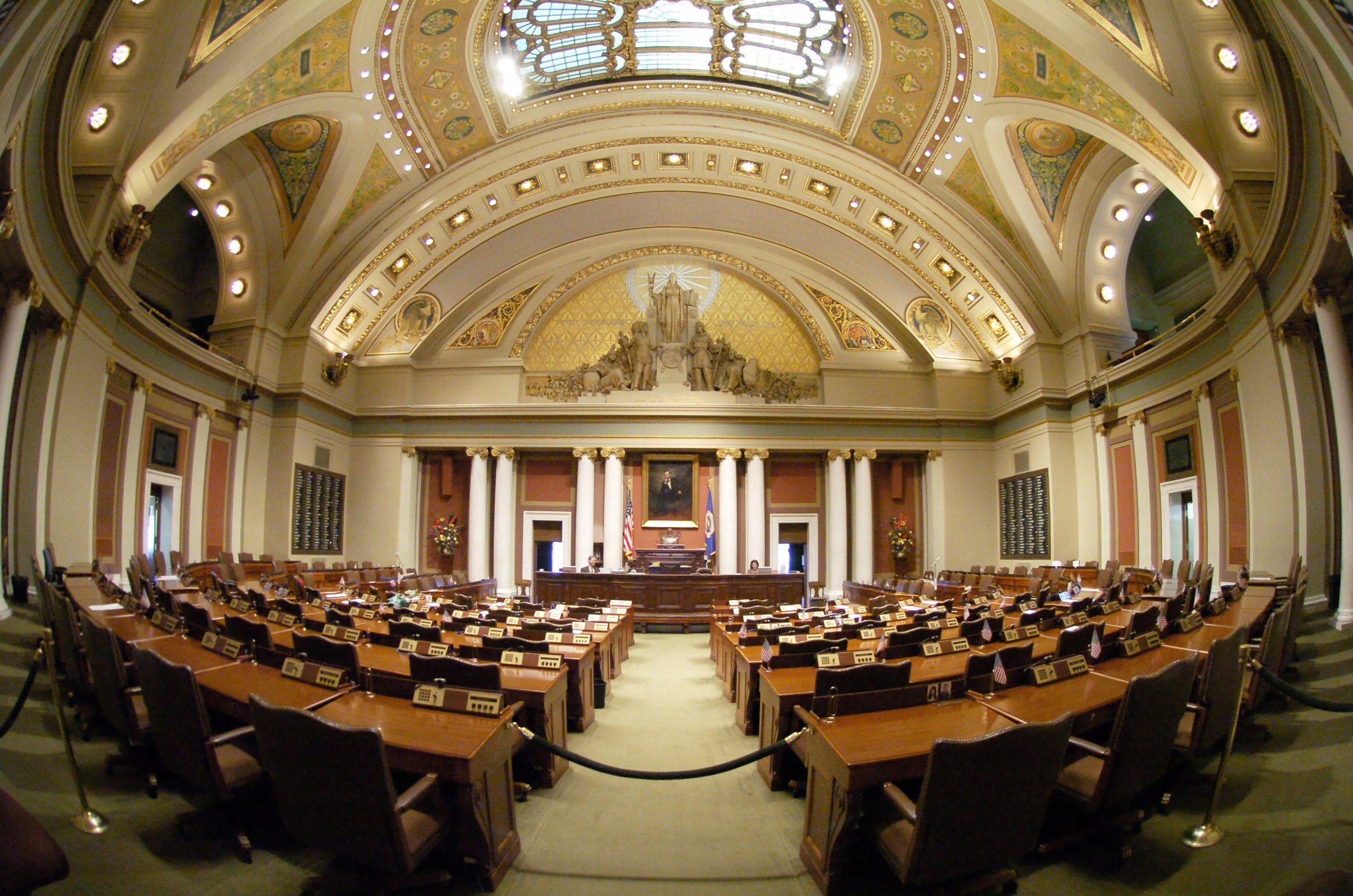 House leaders on Friday praised the body’s quick work in passing $500 million in tax relief this week, but cautioned much work remains on major bills as a March 21 committee deadline draws near.

Lawmakers said the fast pace set over the first two weeks of the 2014 session would continue next week, with HF1986, a bill to amend the state’s ban on gifts to lawmakers, scheduled for a House floor vote, and committees hearing pieces of Gov. Mark Dayton’s “unsession” proposals to eliminate outdated and antiquated laws.

A bill legalizing medical marijuana is also scheduled to make its next stop next week. After advancing out of the House Health and Human Services Policy Committee following an emotional, hours-long hearing earlier this week, HF1818 is scheduled to be heard in the House Government Operations Committee Tuesday morning.

During a Friday morning news conference, House Speaker Paul Thissen (DFL-Mpls) cast doubt, however, as to whether the legislation can become law in its current form.

Thissen said he wants to get “to a bill that both law enforce and advocates of medical marijuana use can support.” That hasn’t yet happened, he said, and Dayton has made clear his unease with legalization legislation in the absence of support from Minnesota law enforcement.

“Until we get to that point, I don’t see a (medical marijuana) bill passing off the House floor,” Thissen said.

Sponsored by Rep. Carly Melin (DFL-Hibbing), the bill would allow a registered patient or designated caregiver to possess 2.5 ounces of usable marijuana and, under certain conditions, up to six marijuana plants.

The future of a hike in the state’s minimum wage still looks unclear, with a conference committee deadlocked on whether to tie a proposed increase to inflation.

Both House and Senate negotiators have said they support the House’s proposed increase to $9.50 per hour by 2016. But, while House conferees have stated their preference to automatically raise the wage in line with inflation in future years, the Senate has not indicated willingness to include such a bump.

Despite that, House Majority Leader Erin Murphy (DFL-St. Paul) said Friday she is “full of optimism” that a deal between House and Senate negotiators can be reached.

Sen. Jeff Hayden (DFL-Mpls) cited the Senate’s movement from the $7.75 minimum wage bill it passed last year to the $9.50 figure proposed in the House as evidence the two sides can reach a deal.

“It’s been a little testy, but I think that’s normal when you sit down and work these things out,” Hayden said.

“We’ve got a lot more work to do to provide tax relief to Minnesotans,” Woodard told reporters.

That bill is now in the hands of the Senate, whose leadership has indicated they will not rush its passage to meet the governor’s March 14 deadline.

Murphy called it a “focused and clean bill” and said she is hopeful HF1777 reaches the governor by the end of next week.

“We need to see this tax bill come through the Senate quickly,” he said. “We’re not that interested in taking other things up until that happens.”