Many in Northeast’s Russian and Ukrainian immigrant communities—along with the rest of the world—have been closely following the drama unfolding in their homelands.

Some said they became very concerned starting last December, when hundreds, and then thousands, of Ukrainians gathered in Kiev’s Independence Square (the Maidan), to protest President Viktor Yanukovych’s leadership. Not only had Yanukovych vetoed a pact for closer European Union ties, but in January he had also guided the parliament to pass harshly repressive laws. Protestors’ clashes with riot police left 100 people dead and many injured.

Yanukovych and other state officials fled to Russia.

“Today’s Ukrainians are multi-ethnic, multi-nationality and multi-religion. Their communities are just like the United States. People who say they are Ukrainian are also Russian; they’ve been on Ukrainian soil for generations. Children are from mixed marriages.” In the current situation, he added, “they are very torn. They want self-determination, economic opportunities, respect for human rights, and an end to corruption in the Ukrainian government.”

Fr. Michael Stelmach, of St. Constantine Ukrainian Catholic Church, said that people in his parish are staying in contact with people back home. “They are asking them ‘What’s going on?’ and if they are close to what is happening. People here are very worried about Ukraine going back under Russia and being a dominated country again.

“The main reason that Putin wants the Crimea is that he wants naval bases on waters that are open year round,” Stelmach added, “Otherwise, Russia is landlocked in the winter to the south. He wanted Crimea back.”

Putin has said that he intends to protect Russians in Ukraine from “Ukrainian fascists who will abuse the people,” Stelmach said. “The Russians say they have no intention of taking Ukraine, but that’s what they said about Crimea.

“Meanwhile, the West is not making a response, and the sanctions [being proposed] are a huge joke. Europeans are dependent on Russian oil and gas. They don’t want to hurt themselves. They’ll look the other way on Crimea.”

Stelmach said that many people in St. Constantine’s parish worry that they and their relatives won’t be able to travel to and from the Ukraine, and that the country will lose its free press. People fear Putin, he added. “Putin does not allow opposition. Opposition is silenced or jailed. How can he have used the Olympics to present such a good face to the world and then do this? You can’t trust him. He’ll tell you what you want to hear, and he’s willing to have a military confrontation.”

Jablonsky said, “Putin is the last remnant of the old Soviet mentality. He was KGB. He’s the last iron man of the Soviet Union, trying to create his lasting legacy. The amount of disinformation from the Putin regime is enormous. There’s always an undercurrent with Putin in advancing the Russian economy. They’re in a decline, and meanwhile Germany is trying to get away from being so reliant on Russian natural gas.”

He too said that he believes that Russia wanted Crimea for its warm water port. “Putin has violated numerous international treaties. He is playing old Soviet games.”

“People assume immediately that if you’re a Russian you’re pro-Putin, and that is not necessarily true,” said Elena Kallevig, general director of the Russian Cultural Center in Northeast. “What is happening [in the Crimea and Ukraine] is really hard to take in. People on both sides will lose, and they are suffering.”

Kallevig moved to the United States 24 years ago, in 1990, and to Minneapolis 15 years ago. “I have family in Russia, and many friends in the Ukraine. I had many good times there before emigrating, in Odessa and other parts of Ukraine.”

She described recent events as “political games between Russia and Ukraine authorities. “I think it’s the people who suffer. Both sides have their reasons.”

Kallevig, however, said she does not doubt the results of the referendum. “People in Crimea never wanted to be part of Ukraine, when [Soviet president Nikita] Khrushchev gave it away in 1954. A lot of people were dissatisfied and angry about being part of the Ukraine. Russians make up 58 percent of the Crimean population. They are a majority.

“The Russian community is very divided over Putin,” Kallevig said. “There are people who are very much pro-Putin, seeing him as a savior, the last hope for Russia. Then there are people like me, who are very skeptical. I dislike what he’s doing. As to the current crisis, I don’t think it was a wise political move. He’s trying to collect together the Soviet Union we knew before 1990, and that’s worrisome. I don’t want to see the communists expanding.”

Kallevig said that in Minneapolis there is a large “Russian speaking” community. It began with a big wave of Russians after World War II, who had escaped the Soviet Union during the German occupation. “They were ethnic Russians,” she said. “In the 1970s, many Jewish Russians emigrated, seeking political asylum. After 1991, there was a short period where ethnic Russians could emigrate.” She came in that wave, she added. “We were not considered for political asylum. The latest wave of immigrants are religious groups, many evangelical church Baptists, who consider themselves persecuted by Russia.” 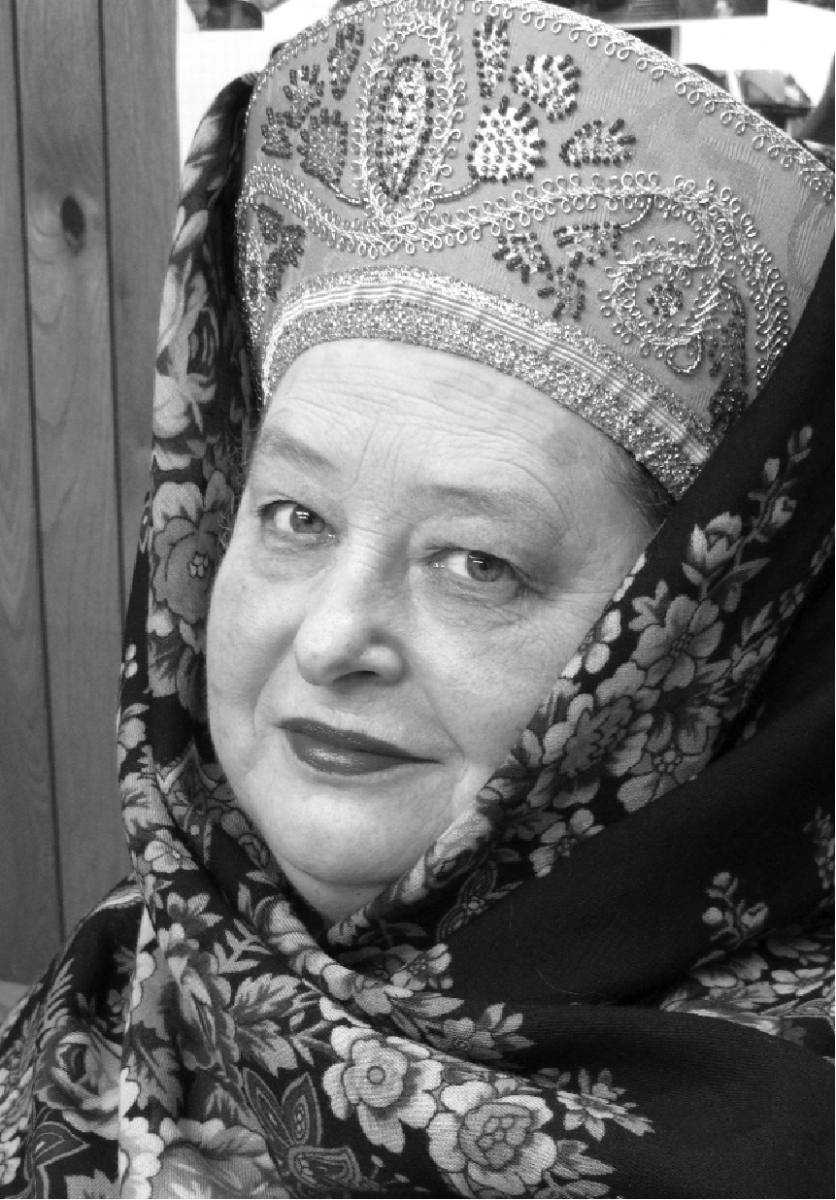 Kallevig is a St. Mary’s Orthodox Cathedral member, where many parishioners are immigrants from the Russian Empire and are “Russian Orthodox believers.” She said that Nicholas II, the last Emperor of Russia (a Romanov), made a personal contribution to the Northeast cathedral when it was being built.

The Russian Cultural Center, Russian Soul, at 1634 3rd St. NE, “is the only Russian organization that deals with ethnic Russian culture and art. Our mission is education. We offer services to immigrants, Russian language lessons and children’s dance classes. We collaborate with Concordia Language Village, and we’re part of COMPAS, which connects artists and schools.”

During Art-A-Whirl in May, May 16-18, Russian Soul will present a Russian Cossack program. “We received a grant from the Minnesota State Art Board, and will be showing off replicas of original costumes.” The display will be open during Art-A-Whirl’s regular hours, she said.

Kallevig said that the current events in Ukraine and Crimea are “heartbreaking. [Crimean] People are supposed to relinquish Ukrainian citizenship and get Russian citizenship. Nobody knows what will happen to Ukraine military personnel and their families. My heart is bleeding for both sides. I hope and pray that the common people will find enough sense to understand that we shouldn’t be divided and should stand together. The only hope is for people to stop fighting and find human solutions, not political solutions.”