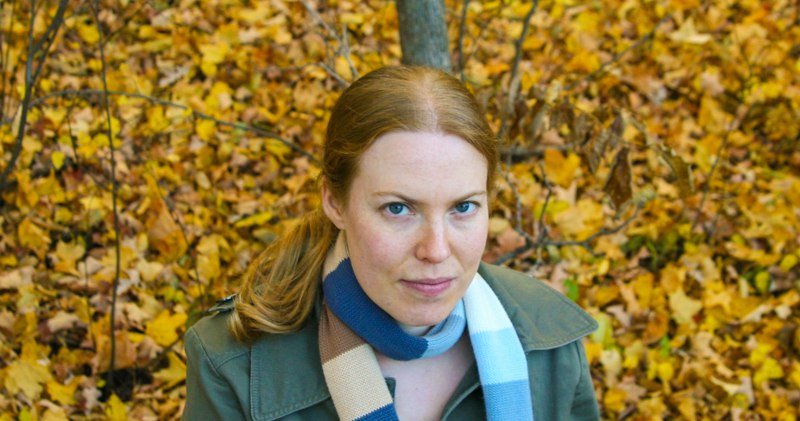 Minneapolis-based playwright Deborah Yarchun is a two-time Jerome Fellowship winner at the Playwrights’ Center. She is also the subject of a hat trick of play readings at the Workhouse Project, including tonight’s free reading of her play Portmanteaux at the Warren Artists Habitat in the Victory neighborhood of Camden. The Daily Planet sat down with Workhouse Vice President Bethany Hummel to discuss this unusual programming concentration.

The Workhouse Project–not to be confused with the Workhaus Collective–advertises itself as the only independent theater company that is based in and produces work in North Minneapolis. This assertion is not as easy to confirm as one might think, given the fuzzy accounting of some Fringe, Fringe-like, and fly-by-night operations, but Workhouse has certainly made a name for itself in bringing a breath of fresh theater to an underserved area and audience. The company produces its shows in the Warren Artist Habitat, an auto repair shop-turned intimate theatre and storefront in Camden’s Victory neighborhood. One of its major offerings is a free and open-to-the-community series of monthly play readings known as the Greenhouse Project. It is in this series that some four of Deborah’s plays appear in the current season–almost half of the seasonal total.

Tonight’s play, Portmanteaux, was originally scheduled for November 10th, a day that many area residents remember because it involved some early shoveling of snow and a terrible ride home. While the snow has not chosen to stay away, it is lighter today and Workhouse is plunging ahead with bringing the script to life.

When asked about programming this particular play, Hummel reeled off a lengthy list of reasons, starting with her enthusiasm upon reading it, starting with “This is one that Matthew [Everett, the resident playwright at Workhouse] and I were particularly excited about and told everyone about.” Portmanteaux caught her eye for its engaging characters, wealth of material for the actors to work with, and balance between humorous, thought-provoking, and arresting moments.

Asked about programming so many of Yarchun’s plays, Hummels noted the variety in stories and styles–and the limited time to engage with emerging playwrights, who are often nomadic as they move from residency to fellowship to other opportunities. “We really like her writing,” Hummels said. “And all of her scripts are very diverse. She has a voice as a playwright, but the basic premise of every script is [very] different.” This variety ties in with the Greenhouse Project’s mission to develop relationships with playwrights whose works reflect their own quirks and personalities, yet still speak strongly to a larger audience. It also cultivates an audience that takes an interest in a playwright and the series; at October’s reading of Yarchun’s The Aleph Complex, many of the audience members stayed late into the evening to discuss the play and announced that they would be back to catch the rest of the plays.