Laurent Koudou Gbagbo, the former Ivory Coast president, was arrested on Monday in a bunker. Gbagbo refused to step down after his defeat in a presidential election in November last year. For almost two weeks, he was holed in the presidential residence in the capital, Abidjan.

After his arrest along with his wife Simone, the former president was moved to the Golf Hotel, the temporary headquarters of president-elect Alassane Ouattara, before being relocated to a secure place.

As Ivory Coast slides into political chaos, supporters of the Ivorian strongman in Minnesota say the people, the UN, and the West are responsible for the upheaval. 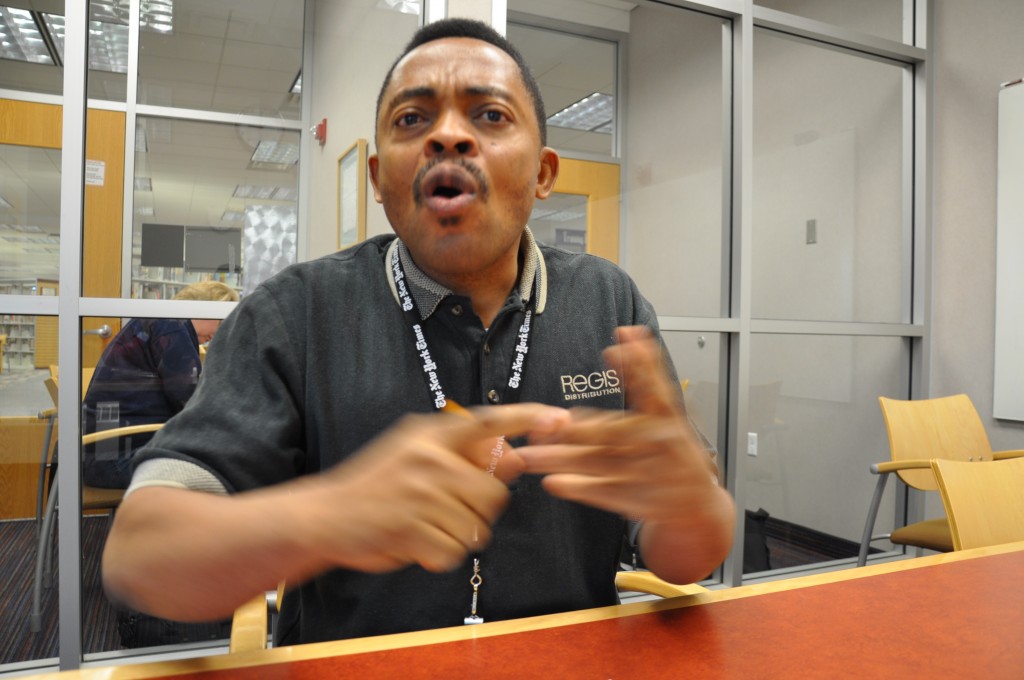 “I don’t want some person the international community just imports to govern us,” said Serge Gnahoua (pictured, left), a Gbagbo supporter and Africa TV presenter (Ivory TV- Africa Rendezvous Connection) in the Twin Cities. “I support Laurent Gbagbo. When somebody says the truth, I can go with that person. Alassane Ouattara was brought in by the French to work for them.”

Unlike Gnahoua, many see Gbagbo as another politician that made countless promises. For many Ivorians, politics was a show business for Gbagbo, and they blame him for being naïve about the realities of Ivorian politics and the people’s sufferings in Ivory Coast.

Before his defeat, Gbagbo had a lot of catching up to do. Critics claimed he ruled Ivory Coast like another scene in a personal film for his leisure. Despite losing the November election, Gbagbo unwaveringly refused to hand over power to the UN and the internationally recognized winner of the election, Alassane Ouattara.

Gbagbo’s refusal has led to the deaths of hundreds of people in the country. Human rights organizations are urging that he be tried for war crimes.

“The security forces and militias supporting Laurent Gbagbo are imposing a reign of terror against his real or perceived opponents in Abidjan,” said Daniel Bekele, Africa director of the New York-based Human Rights Watch. The UN human rights office in Geneva reported that about 536 people had been killed in the west region of Ivory Coast.

Even with international condemnation and sanctions, Gbagbo refused to relinquish power until his arrest. In Minnesota, his supporters also refuse to surrender and promise to protest against how Gbagbo was treated when shown on Ivorian TV in a white under-vest without a shirt on.

“If he [Alassane Ouattara] arrests Gbagbo, he should not show his body like that,” said Gnahoua, who believes Ouattara is supported by France, the UN, and others in the West. “It is not fair. It is going to create a problem.”

Asked about recent TV images showing women being killed by military tanks in Gbagbo’s territory, Gnahoua blamed the people and the international community. Ouattara’s critics claim his militias also attacked and killed scores of people and say his leadership is on trial.

“France financed the rebels,” Gnahoua said, but he couldn’t provide proof. “The French are the people who financed all rebels in Africa, especially the people they colonized. They want us to work for them all the time.”

In the days leading to his arrest, rival troops supported by the French and UN troops stormed the capital city. As the fighting intensified, Gbagbo’s army chief-of-staff abandoned the city.

Gbagbo said the Constitutional Council in his country is the only body allowed to declare a winner in elections, which, he emphasized, has declared him president. At the time the official newspaper, radio/TV station, and the military supported him.

Gbagbo was offered a number of deals, including legal protection and a financial package. The U.S. also promised Gbagbo he could make a “dignified exit.” Relations between Ouattara and Gbagbo, whose supporters are said to be attacking foreigners from other West African countries, have been tense for years.

Africa, many argue, should solve the Ivorian impasse independently without outside interference or pressure from the UN. But Africa Union members, including Sierra Leonean President Ernest Koroma, were unable to lure Gbagbo out of power. 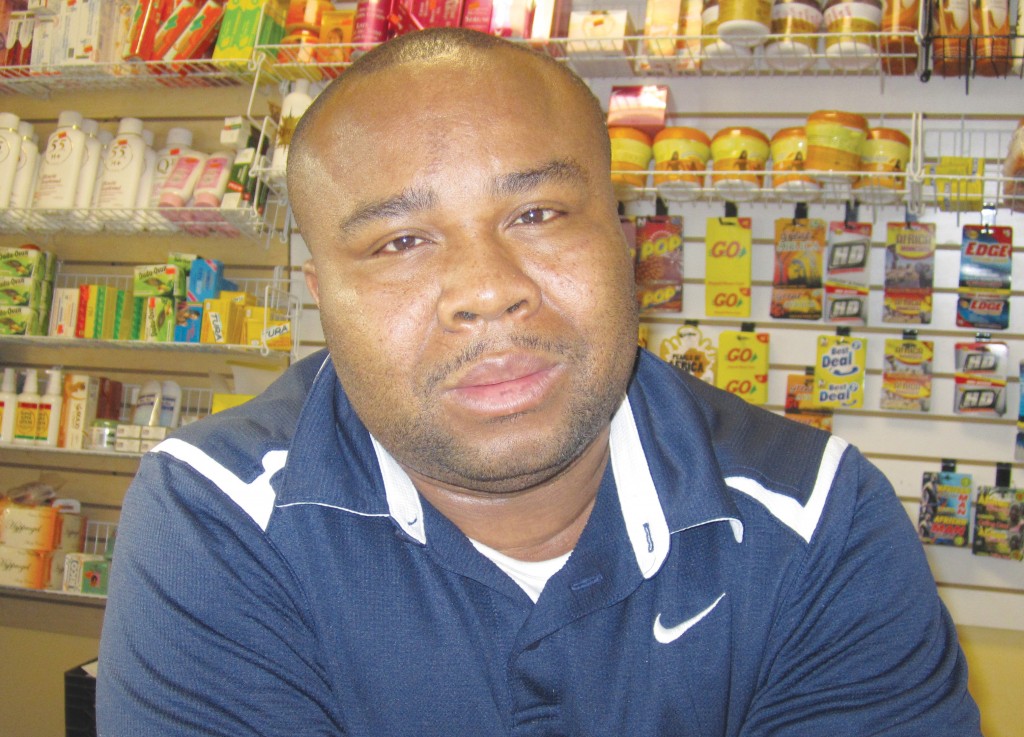 “We don’t know who won the Ivory Coast election, because everyone is contesting the election,” said Edoh Akakpo (pictured, right), manager of the African Market in Brooklyn Park who spent years in Ivory Coast. “The country was divided into two. What I don’t understand is why the international community is taking sides.”

Akakpo noted that the same international community failed to take action during elections in Togo, Congo-DRC, and Burkina Faso.

“Those elections were not fair, but they didn’t say anything about it,” said Akakpo. “I don’t know why Ivory Coast is so special. That is something I can’t understand when the French president is lobbying African countries to attack Ivory Coast.”