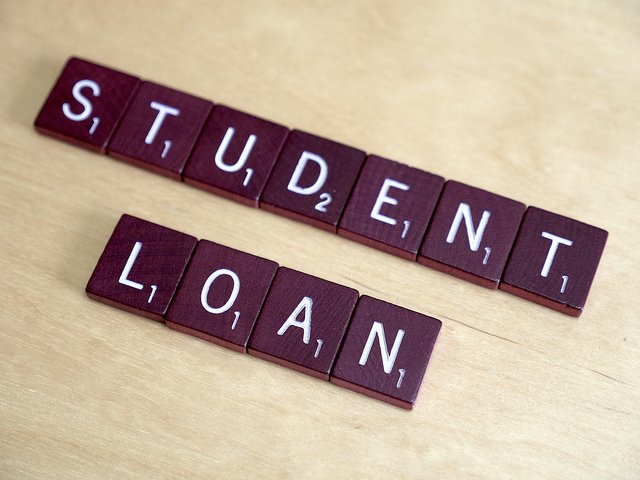 As part of the revamps to the Higher Education Act, the federal government is changing its credit requirements to increase accessibility for parent loans.

The White House announced updates to the Federal Direct Parent Loan for Undergraduate Students Program late last month, which will change definitions regarding loan holders’ history and provide loan counseling. The new regulations will likely take effect this summer and are a part of a widespread effort to make student loans easier for families with poor credit history to receive.

“The department’s top priority is to ensure more students can access and successfully complete a postsecondary education,” U.S. Secretary of Education Arne Duncan said in an Oct. 22 press release.

But some higher education officials are pushing to enact the regulations earlier, which could happen sooner if enough support is garnered.

The loan borrowers include graduate and professional students and parents with college students.

The changes will forgive borrowers that are a little over $2,000 in debt and will shorten the time-period that the borrower’s credit history is considered from five to two years.

“I think it definitely will [be positive for students]. They’re changing it for a reason,” said Kris Wright, director of the University’s Office of Student Finance. “That reason is to make higher education more accessible.”

The new regulations will also add an appeal process, which will allow those who have poor credit history — but are eligible for the loan — to receive it if another party co-signs for the loan or if they agree to participate in loan counseling.

The changes are based on feedback from many higher education leaders and universities, including historically black colleges, she said.

“Their denials went up dramatically at this time. There was a lot of pushback,”

She said one of the most helpful updates will be the change in the definition of “adverse credit history,” which will give those who might have flaws in their credit history a better chance at receiving loans.

“It’s a good thing that regulations are static over time, but it doesn’t mean that they shouldn’t be reviewed periodically,” she said.