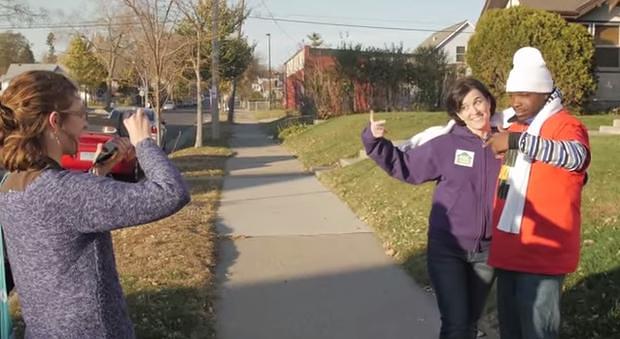 (Still from video by Neighborhoods Organizing for Change)

The Society of Professional Journalists – Minnesota Pro Chapter, along with the Twin Cities chapters of the National Association of Black Journalists and the Asian American Journalists Association, as well as the Silha Center for the Study of Media Ethics and Law and the Minnesota Journalism Center, hosted a panel discussion on the recent Pointergate issue in our local community.

KSTP-TV sent a letter, but opted not to send a representative to the panel. Minneapolis Mayor Betsy Hodges, the subject of the story, also declined to appear.

See the MNSPJ, TCBJ and AAJA statement for background on the story.