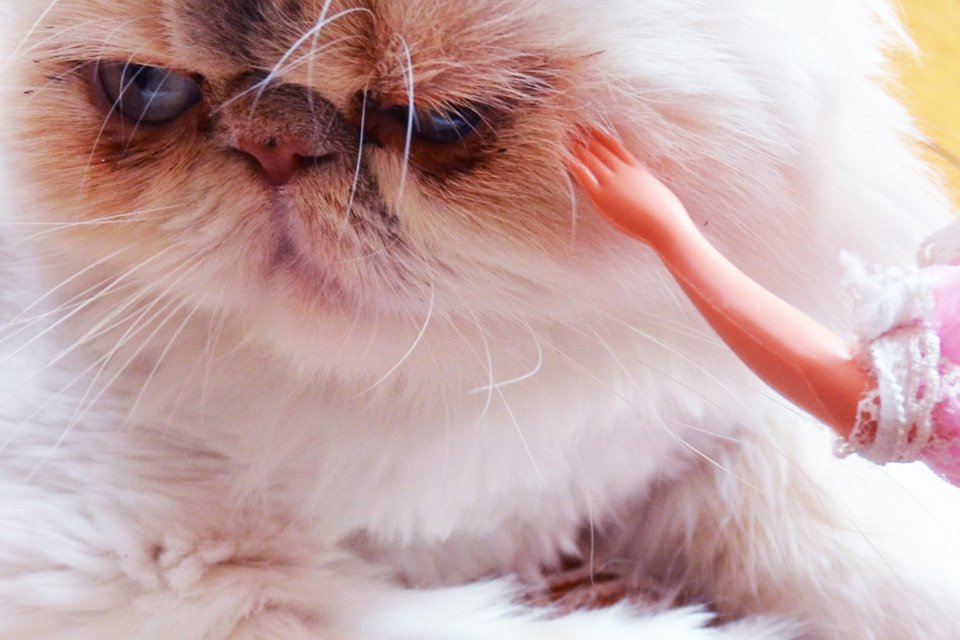 Littler Women from The Buoyant Group doesn’t portray Louisa May Alcott’s classic novel to a T. The bones of the story are still there: four sisters (Jo, Meg, Beth, and Amy) struggle with life in the absence of their war-bound father. Jo’s the tomboy who’s trying to get published and Beth’s death is a major turn of event, in fact he play starts and ends with her death. The play ostensibly takes place in the 1900s, but there are plenty of modernized scenes strewed throughout, like one where the girls get tipsy on Malibu at a super sweet 16 party (it’s delightful).

What really works in this play is the combination of actors and puppetry. The actors are dressed in all black and act out a doll-sized version of their character, and all four women are astounding in their roles (Gracie Kay Anderson as Meg, Kelsey Cramer as Jo, Megan Hadley as Beth, and Nissa Nordland as Amy). There’s nothing small about this miniature-sized show

While The Buoyant Group does take certain liberties to modernize and add humor to the beloved novel, the heart is still there. The dynamics between the sisters are relateable to anyone with a sister of their own, and when Beth dies, you feel grief-stricken for the remaining three. Jo’s ode to Mark Twain’s penis is hilarious, but there’s truth underneath it all.