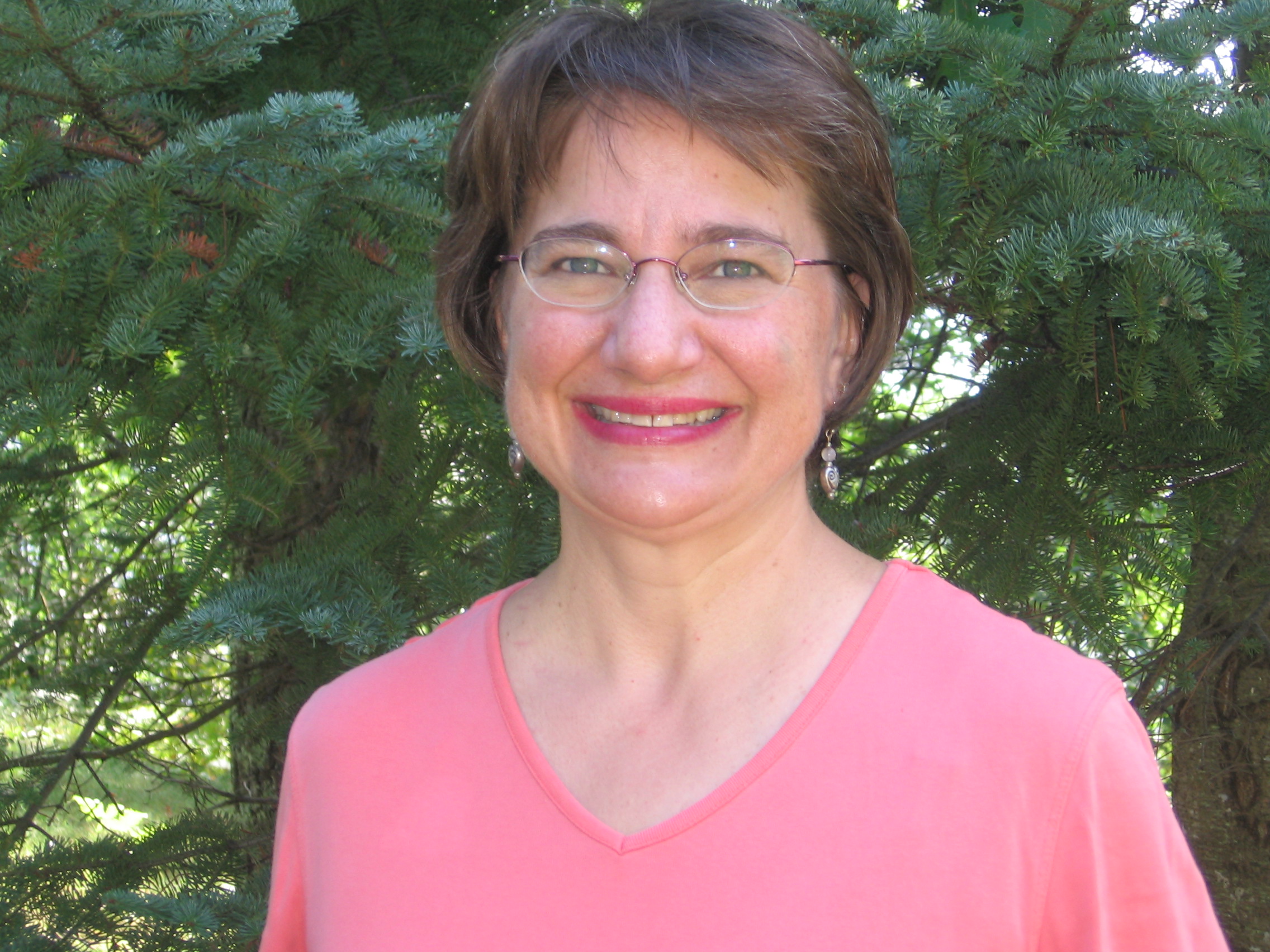 Sherri Knuth is Policy and Outreach Manager for League of Women Voters Minnesota.

“Victory has a thousand fathers,” President John F. Kennedy said after the biggest test of his leadership. Nothing could be more true of the defeat of the “voter ID” amendment in Minnesota, except that the victory was won by a thousand fathers and mothers.

The startling, come-from-behind victory was the fruit of thousands of courageous conversations and actions by women, men, nonprofit organizations and government officials all over the state, leveraged in the final days by a media campaign.That nonpartisan grassroots effort was a tidal wave that the amendment proponents failed to anticipate and could not withstand.

The victory over this ill-conceived ballot question shows that when our rights are threatened, Minnesotans can and will step up. The victory not only safeguards voting rights today but will chill political temptations in the future to try to stack the deck against the common good.

The seeds of the defeat lay with the little-known Voting Rights Coalition, which was formed in the early 2000s and began to battle against a photo ID requirement in the 2011 legislative session. The coalition was made up of nonpartisan nonprofit organizations, including League of Women Voters Minnesota, Citizens for Election Integrity, the American Civil Liberties Union, TakeAction Minnesota and the Minnesota Council of Nonprofits.

In 2011, photo ID proponents offered a bill at the state Legislature that contained some of the same provisions later set out in the proposed constitutional amendment. Members of the Voting Rights Coalition, senior citizens, women living in shelters, the disabled, students, county election officials and township representatives testified that the bill was costly and harmful, and there was no need for it. Despite their efforts, the bill passed but was vetoed by the governor.

Shortly after the veto, several legislators announced that they would pursue a constitutional amendment to require a photo ID for voting. League of Women Voters Minnesota immediately swung into gear on a grassroots education effort. In fall 2011, LWV released a video and toolkit to all of its local units, explaining how a photo ID requirement would make it harder for eligible voters to exercise their right to vote and create unnecessary costs for individuals and government. LWV members all over the state began holding forums and showing the video, sometimes in the face of heckling and harassment.

Again, ordinary citizens turned out at legislative hearings in 2012 to explain how the proposed amendment would make it harder for them to vote. Nonprofit organizations such as AARP joined the effort to prevent placement of discriminatory voting procedures in our state constitution. County and city governments estimated how the amendment would raise local costs.

After passage of the bill to place the amendment on the ballot, the Voting Rights Coalition amassed a list of more than 80 nonprofit, labor and religious organizations opposed to the amendment. By May, these organizations, through their outreach to members and the public, had brought down support for the amendment from 80% to less than 60%, and the organizational roots for a campaign against the amendment were well-established.

The actual birth of the campaign was difficult. Stakes were high. Most people believed the amendment couldn’t be beat but wanted to try. Given the odds, fund-raising was difficult at best. Minnesotans from a variety of backgrounds engaged in difficult but important conversations about the direction the campaign should take. The challenges meant that Our Vote Our Future got off to a slow start.

The key strategic decision made by those who formed the campaign was to continue to emphasize a nonpartisan, centrist message. While organizations that made up the campaign had differing motives and concerns, they agreed on the same primary message as the vehicle for the campaign: “The amendment is costly and poorly written with serious consequences for eligible voters. Send it back.”

It wasn’t until September that the campaign really got going with staff and enough money to begin real outreach. Most of the staff members, who were stellar, were donated to the campaign by labor and nonprofit organizations in Minnesota. Alongside the campaign, organizations such as Isaiah, the IBEWand TakeAction Minnesota focused on reaching voters through phone-banking.

The more sizeable donations that permitted TV advertising came at almost the last hour. To be sure, this advertising and the money that made that possible helped cement the defeat of the amendment. (Many Minnesotans were understandably struck by the ad featuring a former and a current Minnesota governor from the warring political parties who actually agreed that Minnesotans should vote no.)

Yet, the amendment would not have been defeated without the months of work preceding the actual campaign. The victory belongs to members of churches and synagogues who reached out, to staff members of organizations serving vulnerable populations who added to their already full workloads with a call to vote no, to ordinary citizens who gave up their Saturdays to phone-bank, to county and township officers who talked about cost.

One thing is certain, the women who led the suffrage movement, fighting for more than 70 years to win the right to vote, would be proud.