Depending on where you live, it may seem as if we’ve already entered a new transportation age; a world where bicycling, walking, mass transit, and bike- and car-sharing are no longer fringe activities. A recent study concludes that such developments are far from the norm. It reports that although a renaissance is underway in some three dozen cities nationally, “so far, they remain islands in a sea of car-dominance.” Minneapolis is named as one “island,” a city that has invested in infrastructure and programs needed to effectively promote bicycling and improve safety.

One other finding: As the number of cyclists grows, much of that growth is among populations previously underrepresented in the cycling community: African Americans, Latinos, and Asian Americans. Also, as owning and maintaining a car become more burdensome, the percentage of bicyclists in the lowest income bracket has risen fastest of any level. Even so, bicyclists still tend to be white and male, by significant margins.

What follows are snapshots of some efforts being made to bring bicycling and walking more fully into Minnesota’s mainstream. 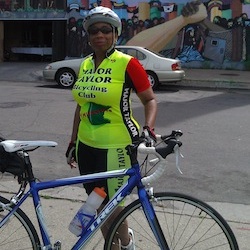 New World of Biking on Minneapolis’s Northside • Because of her race and gender, Debra Stone recognizes that she does not fit the dominant bicyclist demographic. A lifelong biker, she’s encouraged by a host of recent developments that may make her not so atypical. MORE 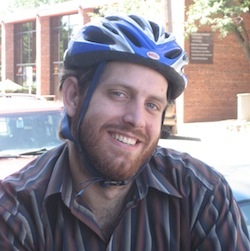 St. Paul Frogtown Shop Reinvents Itself  • Jason Tanzman, Outreach and Development Coordinator at Sibley Bike Depot, a nonprofit community bike shop in St. Paul’s Frogtown neighborhood, points to Sibley’s shift in focus and location as a sign of how the bicycling world is changing and expanding. MORE 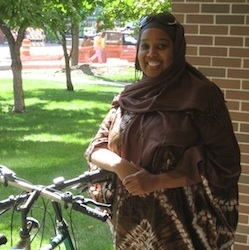 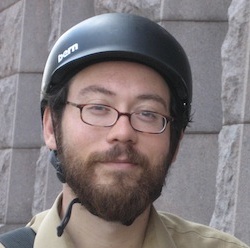 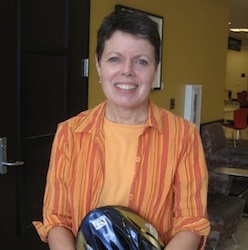 Bike Walk Twin Cities: Transportation as Platform for Social Change • Joan Pasiuk realizes that she, as a 58-year-old woman, is an atypical bicyclist. A lifelong cyclist, it’s only been in the past several years that she’s come to see that streets don’t need to be designed the way they are, and that bicyclists must not put up with risks they’ve been accustomed to. MORE 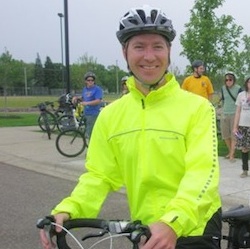 Hitting the Re-Set Button on State Bike and Pedestrian Policies • In 2010, the Minnesota State Legislature revised and adopted statewide transportation goals, seeking to foster an increase in the percentage of trips made by transit, bicycling, or walking. MORE