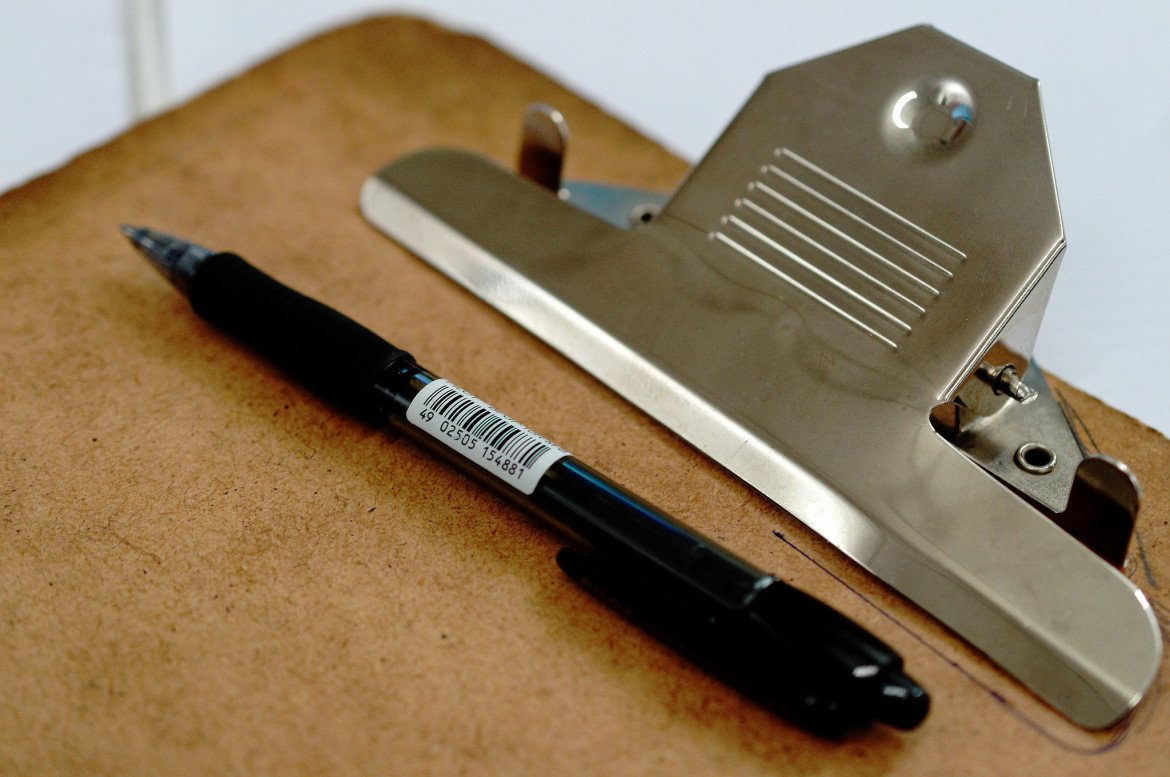 I am a Jewish, bisexual woman and I am a researcher, and from all of these perspectives, the questions of who counts and how to be counted are important ones. It is meaningful that the word “counts” can refer to both the number of something and its importance. In our society, in order to count (to matter), you need to be counted (be visible to those who are counting).

People with the courage to publicly identify as members or allies of the lesbian, gay, bisexual, transgender and/or queer (LGBTQ) communities have changed the world by making clear that LGBTQ lives are important. Most recently, their efforts paved the path for the Supreme Court’s decision in June 2015 that gave same sex couples the right to legally marry nationally. The Supreme Court said same sex couples are important…they count… and should have access to all the emotional, social and legal benefits associated with marriage.

Even with this success, not being counted remains a pressing problem for LGBTQ communities (and others with invisible, socially stigmatized differences) in a number of ways. One I see frequently as a researcher relates to funding for services. Increasingly, grant dollars are being distributed based on the demonstrated need of a group or community and/or the evidence supporting the use of a given strategy. If your community has no data about itself, then you are at a huge disadvantage.

We need more data on the strengths and assets of the LGBTQ communities. Some local and statewide needs assessments have only recently added a question about sexual orientation or began asking about gender identity with more than male and female options. Some surveys still don’t for fear of “offending people” or because they believe that so few people will identify as LGBTQ that they won’t be able to use the data. And, in fact, the latter is a problem (although I would argue not a compelling one). A sufficient number of respondents rarely identify as, for example, lesbian to assess the experiences of this community alone. In some cases, there are enough people to conduct statistical analyses on LGBTQ participants together, but this is minimally useful as these communities are quite different.

If your community has no data about itself, then you are at a huge disadvantage.

We need more data on the effectiveness of services and strategies depending on participants’ sexual orientation and gender identity. Funders are increasingly favoring evidence-based strategies, yet the research providing the evidence rarely includes sufficient numbers of LGBTQ individuals (or typically any under-served population) to establish the effectiveness for those groups. This creates two problems. First, securing funding is difficult for culturally specific strategies that do not have empirical support.  Second, strategies that are prioritized because they are evidence-based may actually not be the most effective for members of underrepresented communities

The solution to the lack of available data lays on the shoulders of both the people conducting the research and the people who participate in it.

In order to secure funding for services, supports, and opportunities for LGBTQ individuals and families, more data is needed. To truly serve their communities and end disparities, decision makers, researchers and service providers need to make extra efforts to ensure this data is being collected. And when the data is being collected, LGBTQ individuals need to be willing to come out. As anyone with an invisible, socially charged identity (e.g., LGBTQ individuals; people with certain disabilities; people with mental health conditions; and, well, superheroes) will tell you, coming out is a life-long series of decisions and actions, not a one-time event.

The Supreme Court decision providing for legal same sex marriages nationally is a reminder that, through allowing ourselves to be known, social change is absolutely possible.