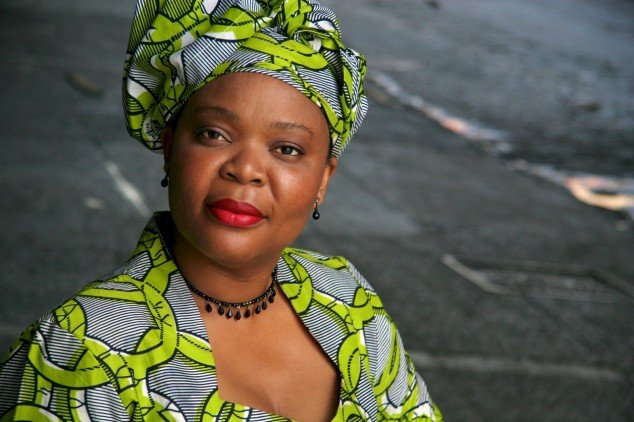 Gbowee was awarded the Nobel Peace Prize in 2011 for her “non-violent struggle for the safety of women and for women’s rights to full participation in peace-building work.” Gbowee advanced the peace process and worked to facilitate free elections in 2005 via a women’s peace movement that aided in ending the Second Liberian Civil War in 2003. She is the co-founder of the Women Peace and Security Network Africa (WIPSEN-Africa).

This is the 26th annual Nobel peace Prize Forum. It is the Norwegian Nobel Institute’s only such program or academic affiliation outside of Norway and brings Nobel Peace Prize winners, civic leaders, and scholars together with students and other citizens. This year’s forum started March 1 on the campuses of Augsburg College and the University of Minnesota West Bank and consisted of an address by the Dalai Lama.

Leymah Gbowee’s keynote address will close out the 2014 Forum.

Tickets and information are available at the Nobel Peace Prize Forum website.