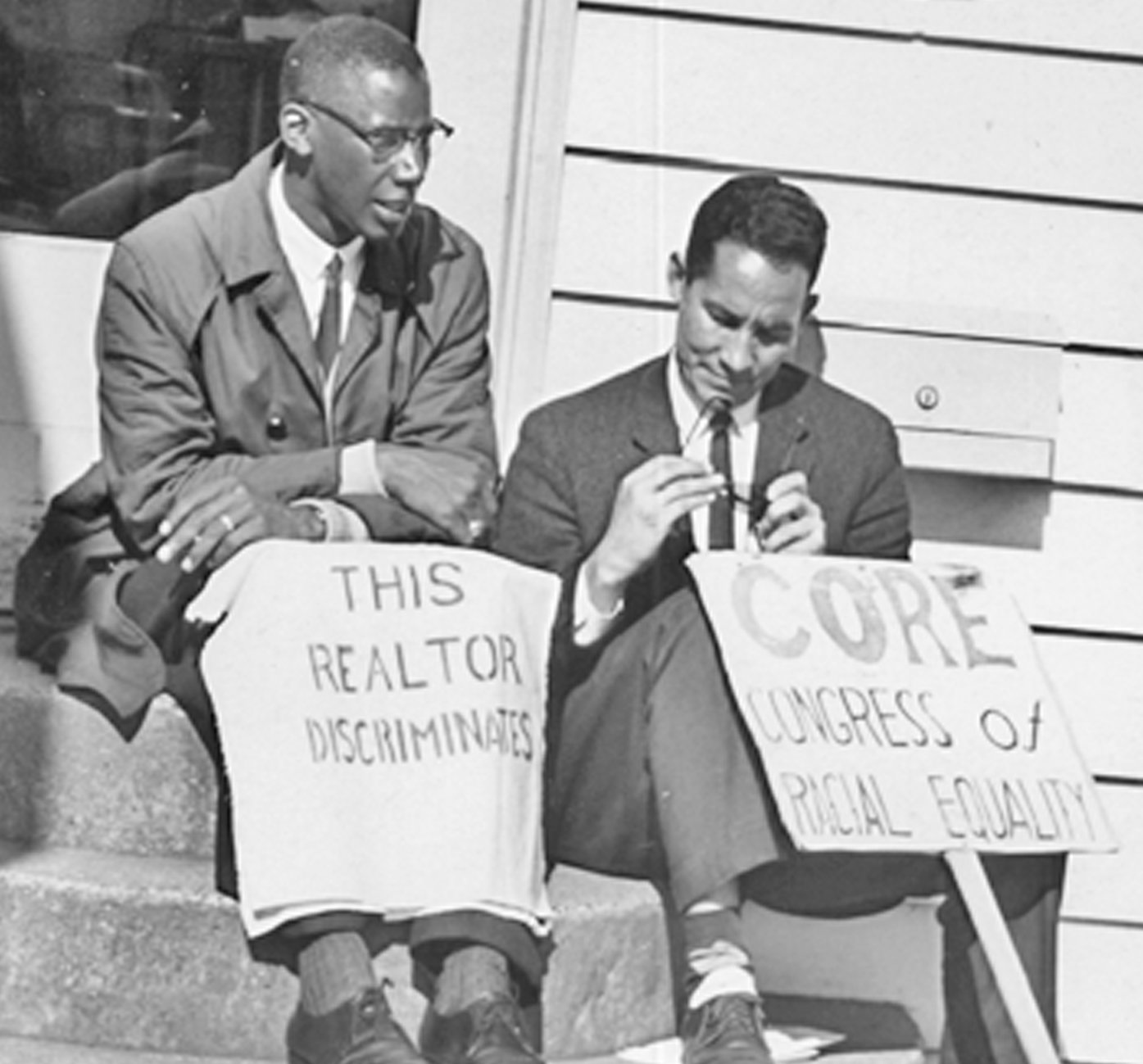 University of Minnesota law professor Myron Orfield presented his report entitled “Twin Cities in Crisis: Unequal Treatment of Communities of Color in Mortgage Lending” to the Public Safety, Civil Rights and Emergency Management Committee. A rebuttal from Wells Fargo followed the report. Committee Chair Blong Yang said US Bank did not accept an invitation to present.

Orfield, who also serves as director of the Institute of Metropolitan Opportunity, described a city stricken by discriminatory lending practices. At rates much higher than other similar cities, minorities in Minneapolis were systematically denied prime housing loans, irrespective of income.

Orfield began his powerpoint presentation with a photo of redlining in Minneapolis, a now-illegal practice where banks and government officials used to draw borders around areas, usually non-white communities, where financial services would be limited or refused. Today, many of these same communities have high percentages of minorities— essentially remaining segregated—and were devastated by the foreclosure crisis.

Those denied prime mortgages were then forced to take out the riskier subprime loans, which have less favorable terms and higher interest rates. According to the report, in the Near North area of Minneapolis, subprime loans constituted over half of loans, a rate 1.8 to 2.6 times higher than predominantly white areas of the city.

Although subprime loaning is not common practice anymore, the communities still suffer the deleterious effects of these loans, Orfield said.

If housing loans had accurately reflected the income mix of the neightborhood, Orfield said over 13,300 more loans would have been made to diverse and majority non-white neighborhoods from 2009 to 2012. Almost one-fourth of the deficit in loans, he said, was because of Wells Fargo.

Wells Fargo officials disputed the report’s claims, highlighting the lender’s contributions to the community, through education programs. In addition, they said the institution shows high rates of lending to minority communities.

“The homeownership gap is a reflection of a broader economic gap and is substantially more complex than the [Institute for Metropolitan Opportunity] report would have you believe,” Minnesota Wells Fargo CEO David Kvammi said.

According to Home Mortgage Executive Vice President Brad Blackwell, Wells Fargo was the top lender in Minneapolis, and was also the leader in lending to low- and moderate-income neighborhoods, as well as to minorities.

“The last thing we would ever do is make a decision on a mortgage by race or ethnicity,” Blackwell said. “It’s the furthest thing from our mind.”

Orfield said he only had access to the data mandated by the Home Mortgage Disclosure Act. From this, he was able to eliminate income as the reason for the discrepancies in loans to minorities. He was unable to access information about loan applicants’ credit scores, but pointed to multiple studies that had found the scores did not explain discriminatory lending practices.

It was essentially a catch-22: Wells Fargo claimed Orfield’s research did not examine enough variables in lending decisions, but the bank doesn’t release the information Orfield would need to research these other factors.

When questioned by council members about releasing the additional information, Wells Fargo Minnesota CEO David Kvammi said the bank is “uniform across the industry” in releasing loan information, meaning they will only give out what is mandated by law, although he said he was “happy to have ongoing conversations” on the subject.

Guidelines about what information lending institutions must release to the public, Kvammi said, come from recommendations from the Consumer Financial Protection Bureau (CFPB). This institution was created by the post-financial meltdown 2010 Dodd Frank Act. Kvammi added that the CFPB may create new guidelines in the next few years.

Orfield was stern in his condemnation of the City of Minneapolis for its lack of action in preventing this discrimination. Fair housing laws exist, but “there has been little enforcement,” he said.

The nonprofit Minnesota Fair Housing Center, which according to the Minnesota Historical Society had “promoted compliance with fair housing laws through research, education and advocacy,” closed its doors in 2005. Orfield recommended that the organization be reinstated.

Although Wells Fargo representatives vehemently denied any discriminatory practices, Council Member Cam Gordon brought the case into a larger framework. “I don’t even really think that … there is anything intentional that is going on,” Gordon said. “It looks like there are vestiges of historical practices that are still lingering and we’re still stuck as a community.”