Voters could elect to have a citizen-only board decide legislators’ salaries.

Passed by the House 69-62 Friday, HF1823 proposes a constitutional amendment that would ask if a 16-member citizen council appointed by governor and chief justice of the state Supreme Court should set legislators’ salaries. Under the bill, the salaries would have to be set by March 31 of each odd-numbered year. 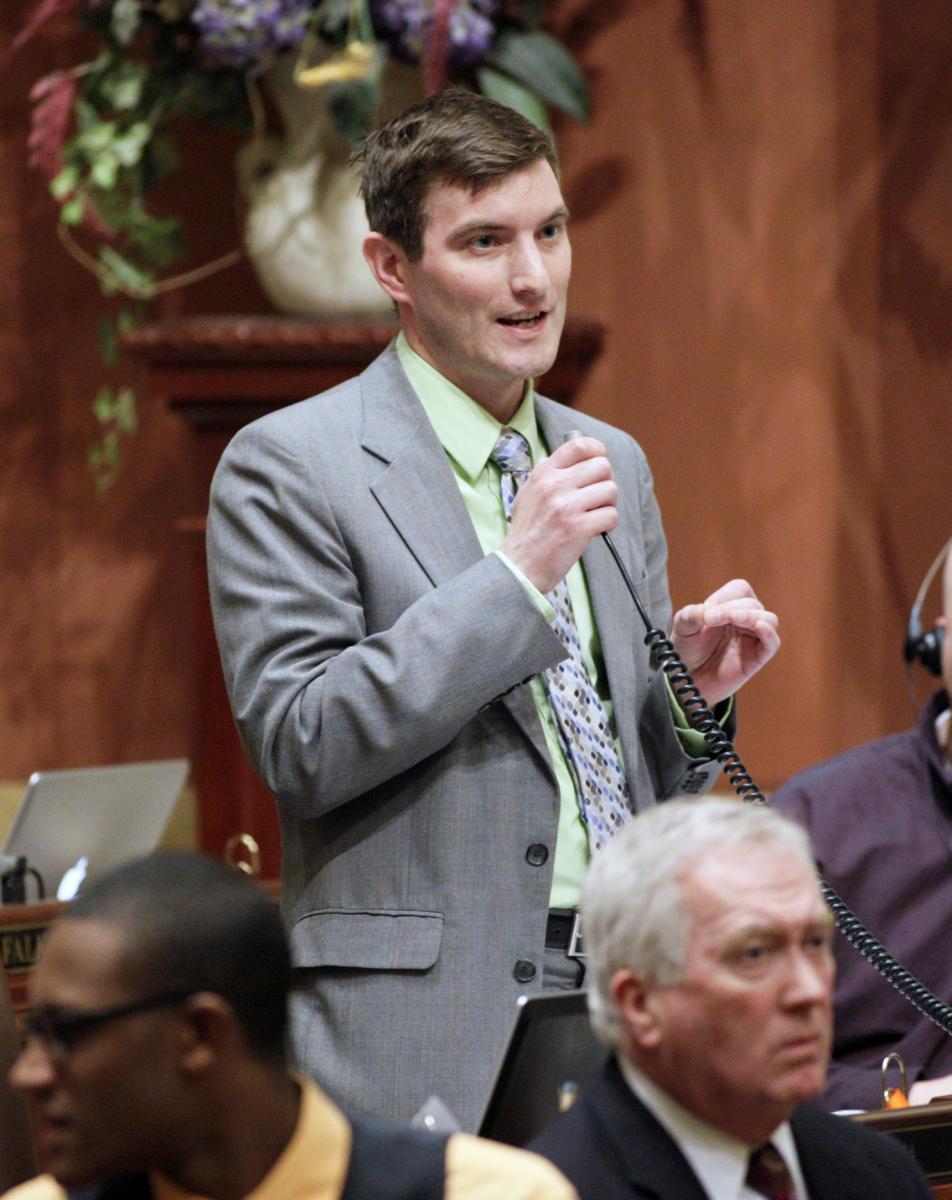 “This is good government reform for both Democrats and Republicans,” said Rep. Jason Metsa (DFL-Virginia), who sponsors the bill.

Rep. John Petersburg (R-Waseca) said that it would take accountability away from legislators.

“This council is going to be accountable to no one,” he said.

House Minority Leader Kurt Daudt (R-Crown) questioned the timing of the bill that comes three days before session must end and before budget bills have passed. The question proposed in the bill would also appear on the ballot in 2016.

“This ballot question should be on the same ballot that we’re on,” he said.

Metsa explained that the provision is meant to accommodate senators’ time to discuss the provision with constituents during their next election.

Currently, a compensation council that includes three members from the House and Senate along with 10 citizen members makes recommendations on the salaries and other compensation of all three branches of government, but it must be passed into law first. The salaries, if changed, would not take effect until after an election.

The bill now moves to the Senate where Sen. Kent Eken (DFL-Twin Valley) is the sponsor.

Above: Rep. Jason Metsa outlines provisions of his bill, HF1823, which proposes a constitutional amendment authorizing a council to establish salaries for legislators. (Photo by Paul Battaglia)