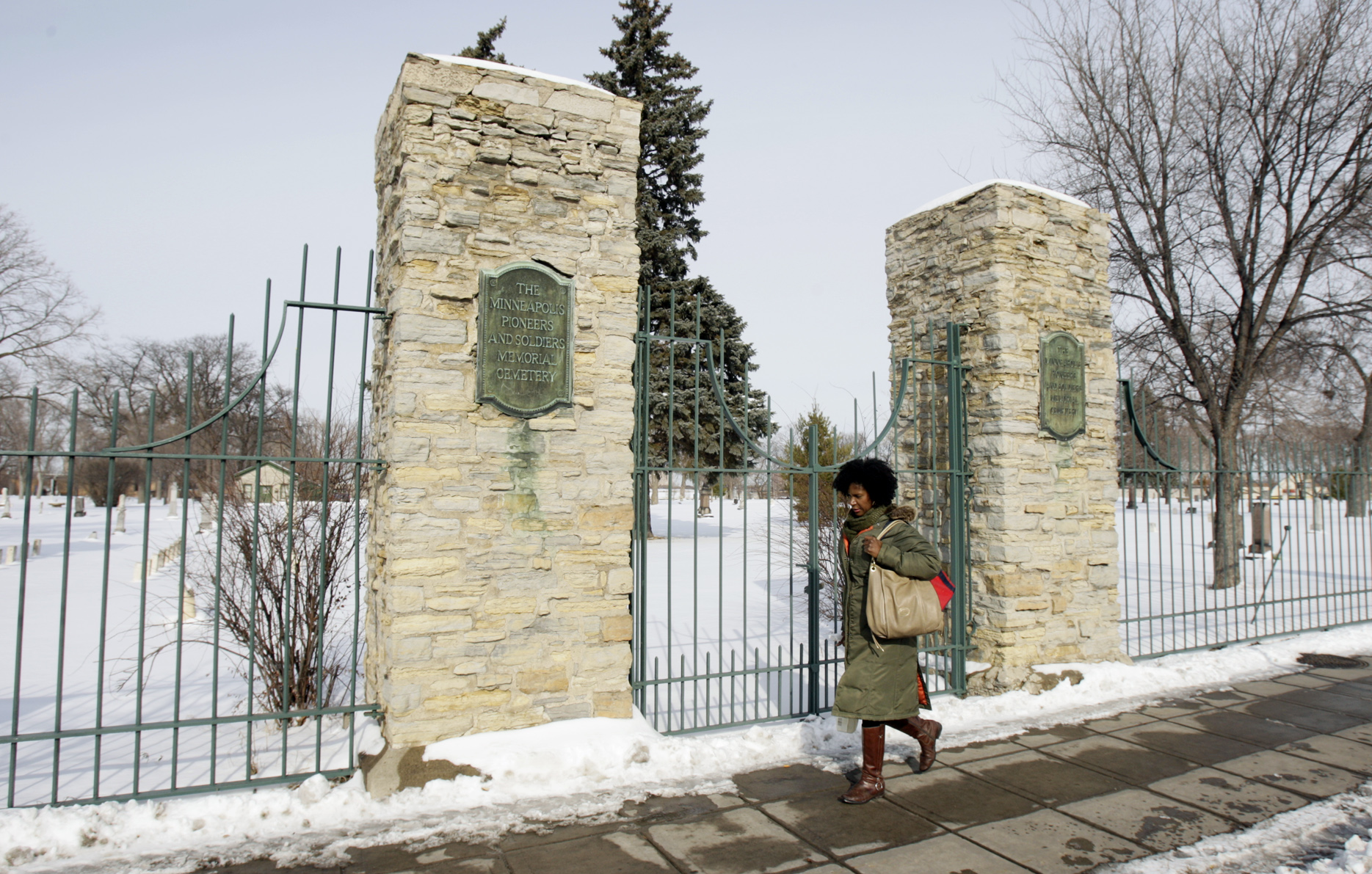 As a gravedigger during his youth, Rep. Mike Sundin (DFL-Esko) is well aware of the upkeep required for cemeteries.

“It’s just a matter of weekly care,” he said.

While it may be as simple as mowing grass and cleaning headstones, centuries-old cemeteries across Greater Minnesota often go without basic maintenance because there’s noone left to care for them. In many cases, cemetery owners or associations didn’t take into account future maintenance fees and the decedents of the dead moved away, said Erin Hanafin Berg, a field representative with the Preservation Alliance of Minnesota.

Carlton County had state authority from 1999 to 2009 to levy up to $1,000 in maintenance for Sawyer Cemetery, a small cemetery in an unorganized township. But since that authority has dissolved, money is running out, according to Carlton County Auditor Paul Gassert.

Sundin hopes to renew that authority by sponsoring HF55, which would also remove the $1,000 levy cap and sunset timeframe.

“There’s a couple generations of veterans buried in that cemetery, and I would certainly want to do a good job and be respectful of the families in that community,” he told the House Government Operations Committee last month. The bill was approved and referred to the House Property and Local Tax Division, where it was held over for possible inclusion in a committee report. Its companion, SF19, sponsored by Sen. Tony Lourey (DFL-Kerrick), awaits action by the Senate Taxes Committee.

Sawyer Cemetery, however, is not alone. Maintenance funds are needed in other cemeteries, too.

Hanafin Berg said neglected and underfunded cemeteries are a problem particularly in rural areas. When left untended, cemeteries can fall victim to vandalism, wind storms and vegetation overgrowth, she said.

State statute allows counties to care for abandoned or neglected cemeteries using General Fund money. However, very little or no money may be appropriated at all, leaving much of the work to fall on the hands of volunteers like Sue Lloyd and her husband, Tim.

A cemetery beneath woods and weeds 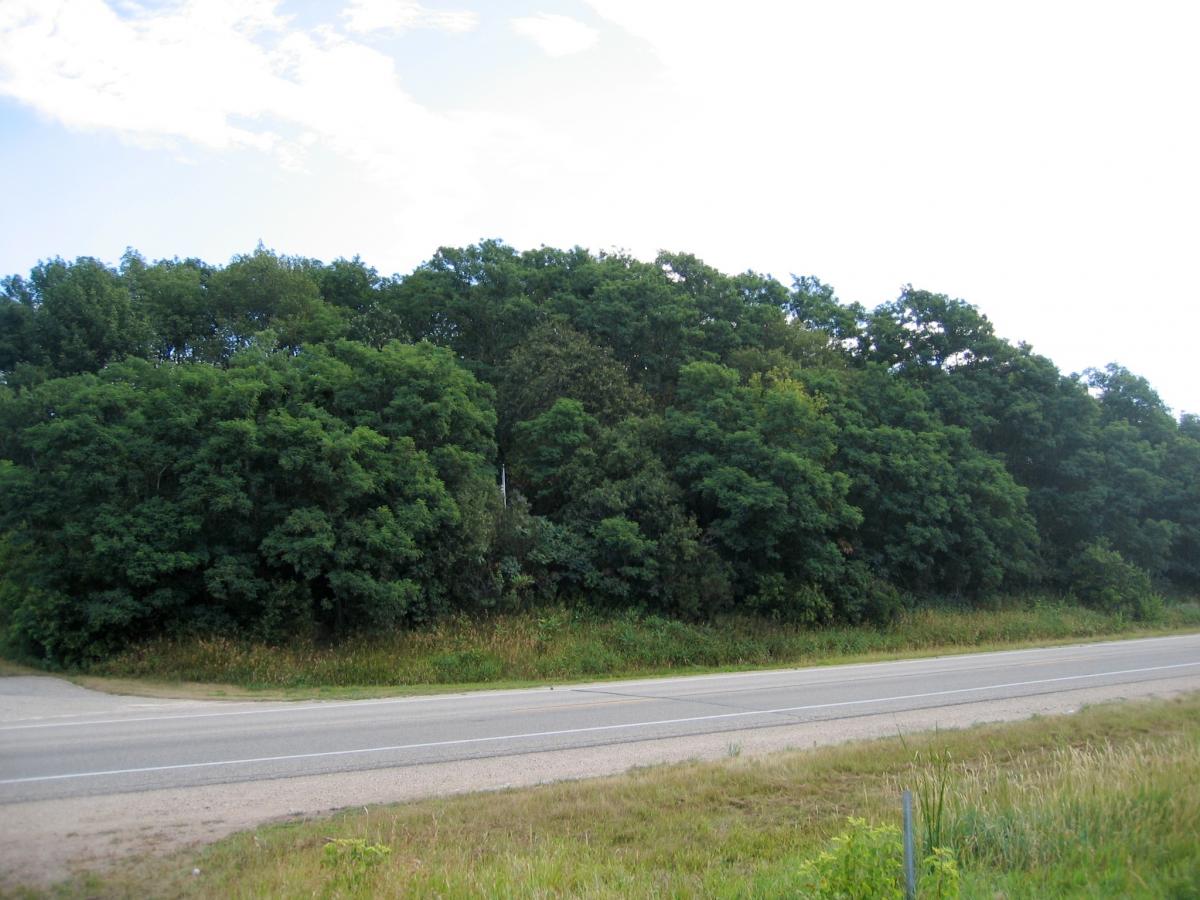 In 2007, the Northfield residents discovered Old Prairieville Cemetery buried beneath several trees in rural Rice County while searching for an ancestor. After some pressure, the county only agreed to survey the land and remove some trees, Sue Lloyd said.

In the years following, the Lloyd’s took it largely upon themselves and other local residents to bring the cemetery back to life by grinding away tree stumps, planting grass and resurfacing buried gravestones. Among the 56 graves, they found pioneers of Prairieville, a town that no longer exists, and a War of 1812 veteran.

Since then, the Lloyds have continued to mow the lawns and clean the headstones on a regular basis. But Sue Llyod said the law still lacks the continuity to ensure the cemetery doesn’t fall into disrepair again. 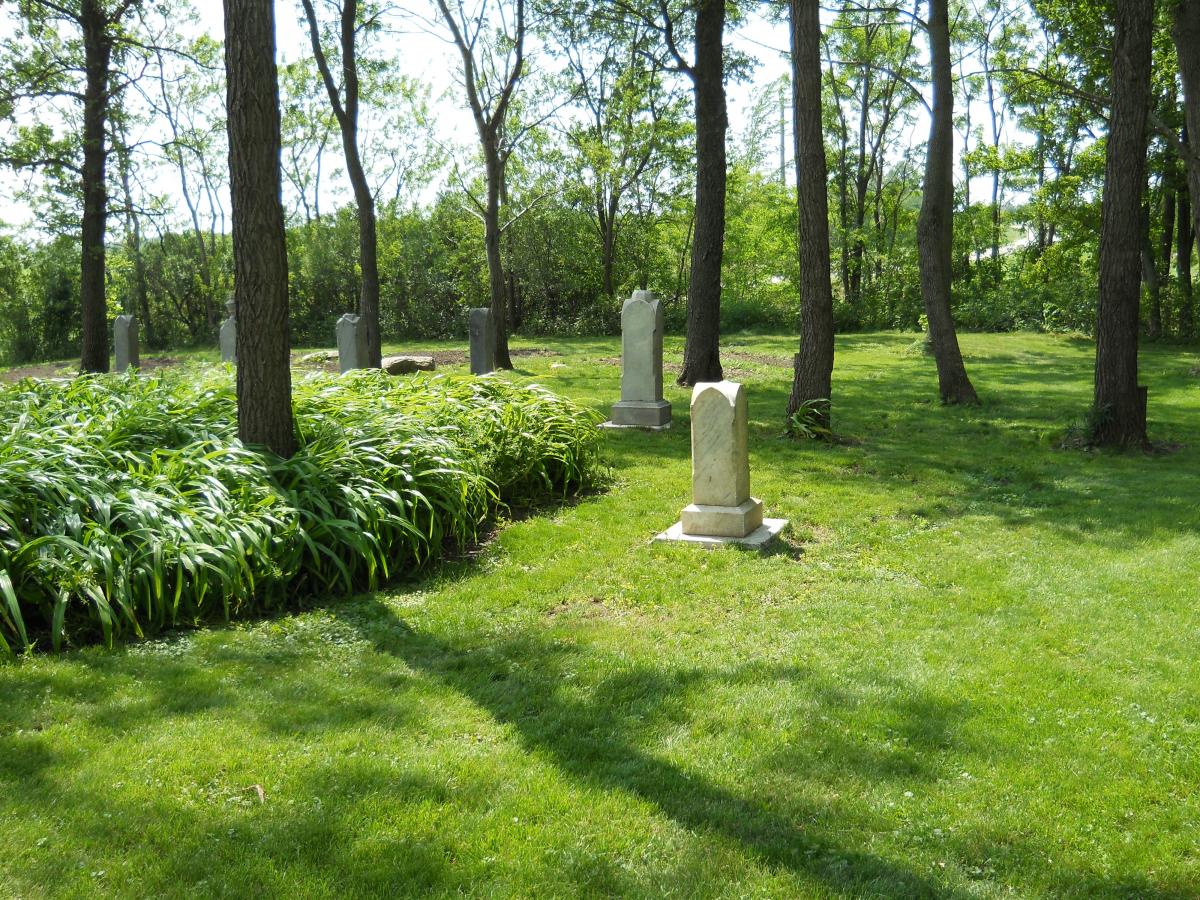 “The statute does not provide money to pay for the enforcement that it calls for,” she said. “We are worried. Who’s going to carry on after us?”

Across the state, there may be even more cemeteries that lay hidden like Old Prairieville Cemetery once did.

Ron Gjerde, a member of the Minnesota Association of Cemeteries Board of Directors, said while he knows of 2,000-3,000 documented cemeteries in Minnesota, there are probably a lot more that have just fallen off the radar.

Despite being the state’s only cemetery declared a National Historic Landmark, Minneapolis Pioneers and Soldiers Memorial Cemetery has run into funding problems, too.

While the city has an active caretaker for the site, Sue Hunter-Weir, chair of the Friends of the Cemetery, said the group has been working since 2009 to raise funds to restore a fence from the 1920s.

The worst parts of the fence have been restored with city funds and private donations, but roughly $500,000 is still needed to restore the remainder, according to Hunter-Weir.

“Cemeteries tend not be very high priority except for relatives,” she said. “The question is who’s responsible for what?”

Rep. Karen Clark (DFL-Mpls) is hoping the state will take some responsibility. She sponsors HF379 that would appropriate up to $1.9 million in grant funds to the cemetery to not only restore the remaining fence but to install a new steel fence and a waterproofing system for the fences and pillars.

Unlike in the 1920s when there was a public outcry to build the fence and save the Minneapolis cemetery that’s filled with the city’s earliest settlers and veterans, Hunter-Weir said people just aren’t as interested any more.

According to Hanafin Berg, that may be due to a cultural shift away from burying our dead to cremating them instead. However, at the turn of the century, she said larger, urban cemeteries often operated as a community parks.

“Now we tend to be more squeamish,” she said.

Nonetheless, cemeteries are treasure troves for historical data, not only for genealogical purposes, but infant mortality and immigration trends, and whether a community was industrial, agrarian or urban, according to a Preservation Alliance of Minnesota newsletter.

Because cemeteries are historical by their very nature, special circumstances are required to get on the National Register of Historic Places. Therefore, most cemeteries are unable to benefit from legacy and other grants associated with the list.

One day, Sundin fears cemeteries may fade into obscurity. He said his bill may underline an issue faced across the state.

“It’s of interest to a lot of rural areas,” he said. “Respect should be given to the people that settled that country. There’s homesteaders buried there.”