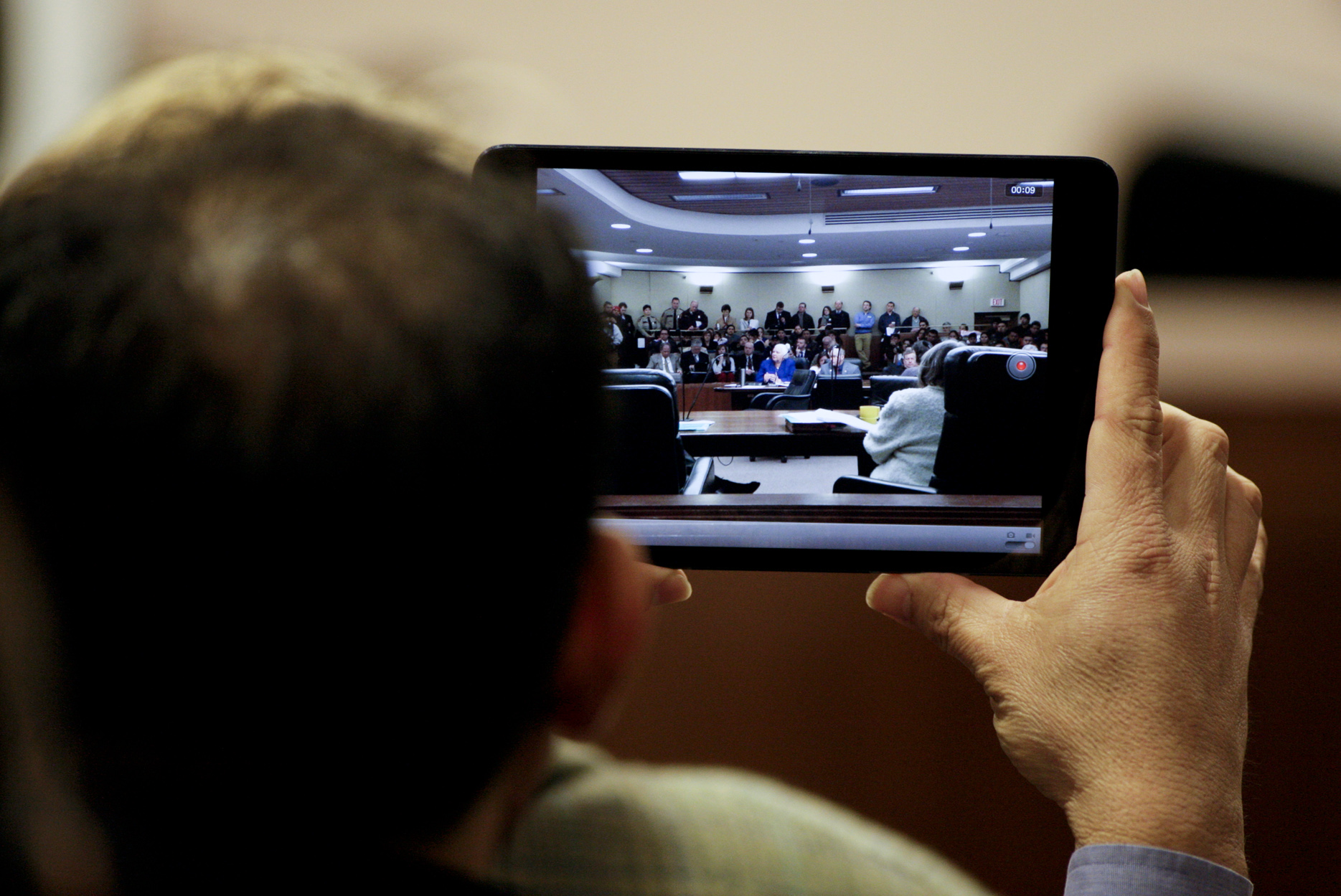 Undocumented immigrants would be able to obtain a Minnesota driver’s license under legislation that continued its advance Thursday toward the House floor.

Current state law requires driver’s license applicants to show they are U.S. citizens or are living in the country legally. HF348, approved Thursday by the House Transportation Finance Committee, would modify eligibility requirements for a driver’s license to allow applicants to use identification cards issued by another country as proof of identity; remove citizenship requirements; and eliminate immigration status check dates on the card for applicants with short-term visas.

Applicants must still have a verifiable Minnesota address, said Pat McCormack, director of the division of Driver and Vehicle Services.

Latino supporters of the legislation crowded a House hearing room for Thursday’s hearing. Opponents of the bill earlier this month said those living in the country illegally shouldn’t be able to obtain Minnesota licenses. But, Rep. Karen Clark (DFL-Mpls), the bill’s sponsor, told the committee it isn’t an issue of illegal immigration.

Thousands of undocumented residents are driving illegally on the state’s roads without proper licensure or car insurance under current law, Clark said; the bill would clear hurdles to obtaining both and, in turn, make Minnesota roads safer.

McCormack estimated the cost of the legislation at roughly $40,000. That, she said, would be due to change orders in the state’s printing contract for licenses and IDs.

If signed into law, Minnesota would become the fifth state to allow undocumented immigrants to get a driver’s license.