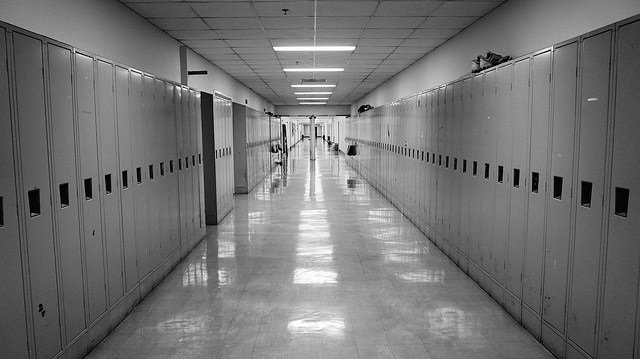 As Minnesota leaders in K-12 education continue to work toward their shared goal of narrowing the achievement gap, the House Education Finance Committee is looking to the educators themselves for examples of progress.

On Tuesday, principals and superintendents from public and charter schools and school districts that have reported improvements in that arena shared their success stories.

The purpose of the hearing, said committee chair Rep. Jenifer Loon (R-Eden Prairie), was to allow the committee to glean from educators successful tools and strategies they have used that have proven effective in closing the gap between students of color and white students with respect to their scores on Minnesota Comprehensive Assessments (MCA) exams.

One of those schools is Global Academy in Columbia Heights.

The public charter school with an enrollment of 430 kindergarten through eighth graders — 75 percent of whom are students of color — has been designated by the Department of Education as a “Reward School,” a status that recognizes the top 15 percent of Title 1 schools that have demonstrated exceptional student outcomes in helping to close the achievement gap.

“‘How do we do this?’ People ask us that a lot,” said Helen Fisk, director. “Sometimes we are pretty stumped ourselves. But I think the answer is really pretty simple: it never occurred to us that our students wouldn’t be anything other than very successful.”

Fisk pointed to the school’s International Baccalaureate learning program, ability to control quality of teaching staff based on at-will employment model and its one-to-one student-iPad ratio as a few of the reasons for its high MCA scores across the board in math, reading and science.

About 68 percent math of its black students in grades three through eight were measured to be proficient in math, Fisk said. About 63 percent measured proficient in reading and 62 percent in science.

The Department of Education has set a goal to reduce that gap in half by 2017.

Another school that has been recognized for its success in improving state proficiency rates among all students is Longfellow Elementary in Rochester.

Davidson pointed to the school’s calendar which allows for just a six-week summer break, breakfast in the classroom and regular data collaboration among teaching staff as examples that have led to its success in improving learning outcomes for all of its students.

“There is a sense of belonging among all our students and staff when they walk the halls every day, that is what we are really about,” Davidson said.

Representatives from some of the state’s largest school districts also testified — including Minneapolis, Anoka-Hennepin and Osseo, whose superintendent, Katie McGuire, said work done in recent years to reduce suspensions has led to an immediate and noticeable decrease in disparity between students of color and white students in on-time graduation rate.