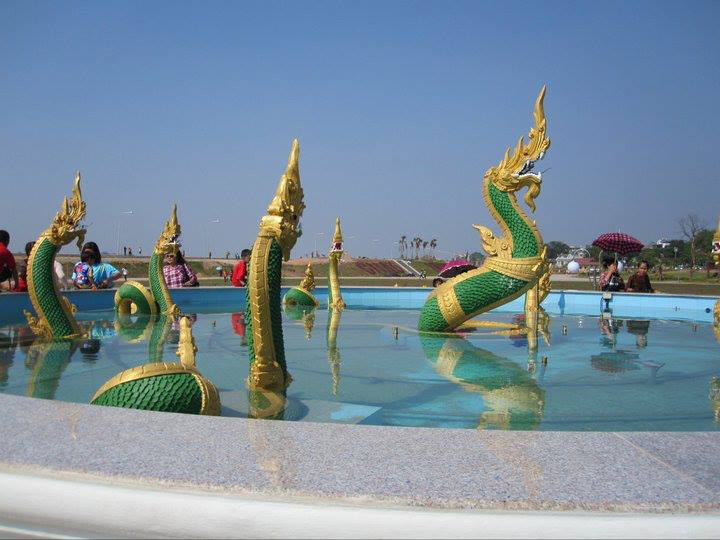 Lao culture is filled with many legends about the rain. The guardian Nak found at most Lao American temples were believed to frolic in the celestial waters to bring rain to earth, and sculptures of the Buddha that are unique to Lao culture are the ones in the “Calling the Rain” position.

Right now, Minnesota is covered in snow, but as we get closer and closer to the New Year, we can be thinking about our environment and our connection to it.

Did you know that 50% of city rainwater can get into the sewers, flowing out into our waterways along with toxic pollution that can reach wildlife and other people? This can cause many health and ecological problems, but we can be responsible and minimize our impact relatively easily.

One way to do this is through the use of a concept known as a raingarden. Good raingardens can trap up to 99% of the toxic pollutants, according to studies. 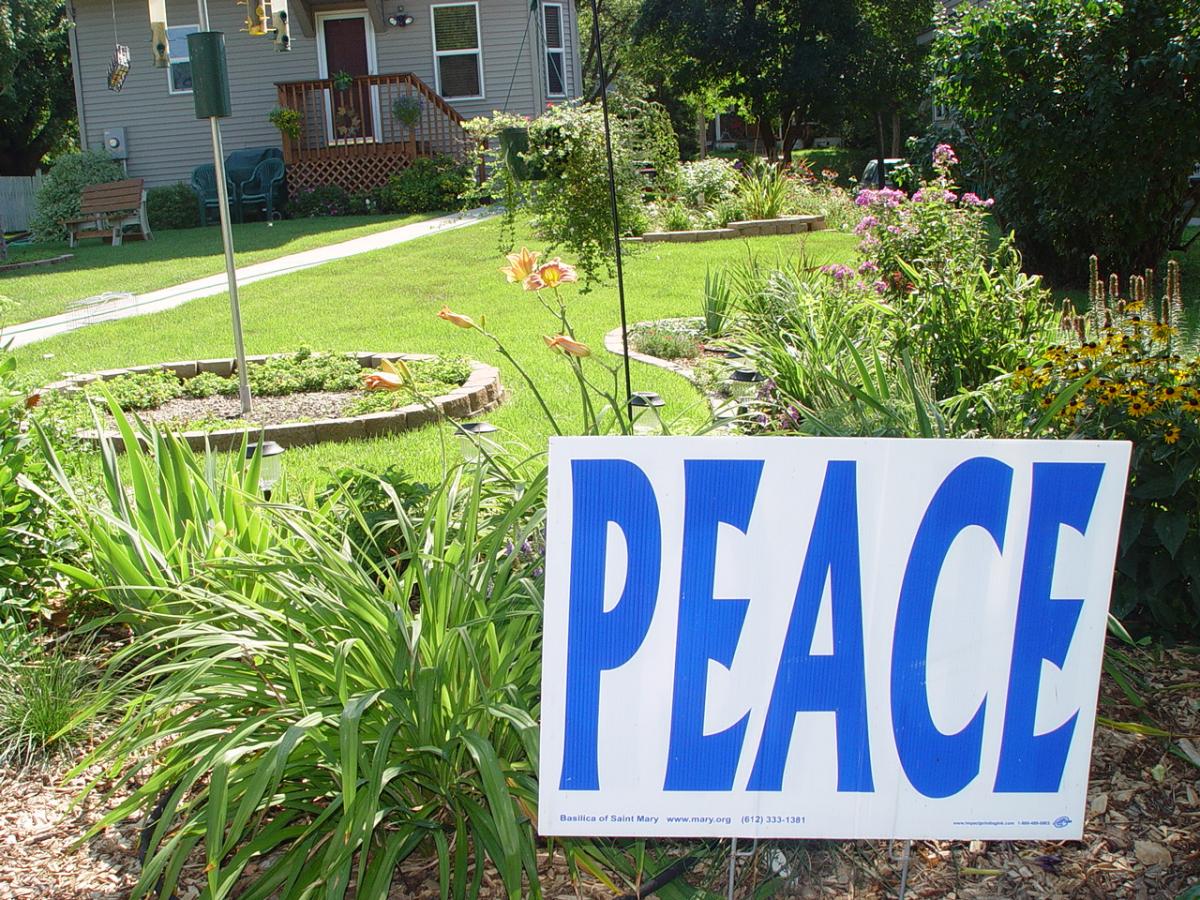 The Census 2010 estimated over 12,000 Lao live in Minnesota, although the Lao Assistance Center and others believe the figure may be much higher. Almost 7 out of 10 Lao in Minnesota reside in the Greater Twin Cities Metropolitan area. That’s almost 8,400 people or 13% of the late Metrodome’s capacity.

Taking that into account, many Lao are concentrated in North Minneapolis, where there was an intense effort over recent years to introduce raingardens. Communities such as the Hawthorne Neighborhood in particular were concentrating on the issue. This was met with some success, although it’s difficult to say how many Lao homeowners incorporated them onto their properties so far.

In 2012, the City of Minneapolis announced it wanted to add at least 3,000 raingardens by 2015. That’s 9 months away. Will Lao be open to helping this effort?

The idea of the raingarden is to use native plants as sponges that draw water into the soil rather than out into the sewers.

The raingardens will also replenish the groundwater supply and improving the overall water quality of our lakes, rivers and streams. They don’t have to be complicated and the city has several resources to take on the issue, although none were developed specifically for the Lao community. 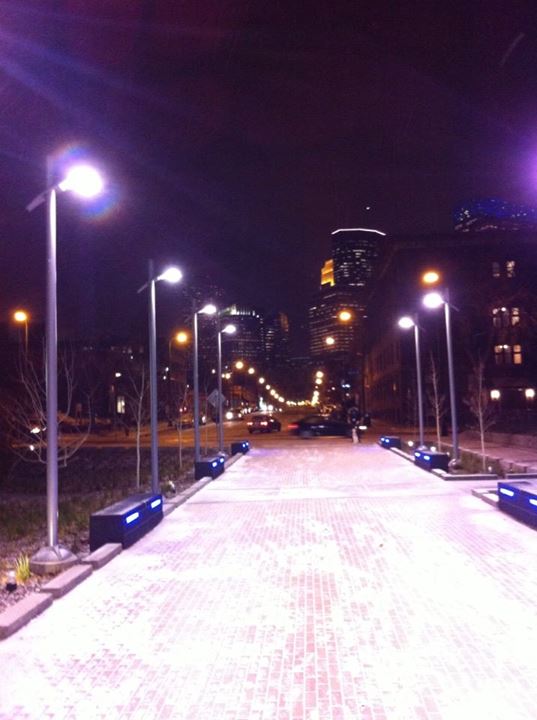 The City of Minneapolis feels that a raingarden of any size will have a positive benefit for the community and the state as a whole. What’s important to keep in mind is that the raingarden will be bowl or saucer-shaped, using deep, loose soil that can collect and absorb rain that would otherwise run off your property. If it’s properly designed, the standing water won’t last more than 48 hours where you build it.

Metroblooms is one organization in Minnesota that is focusing on raingarden workshops, but be sure to keep an eye out for other opportunities. Raingardens can be beautiful and helpful to the environment. Youth, elders and adults of all ages can learn a lot in building them for our community. But what barriers might keep our Minneapolis homeowners from placing a raingarden on their property, and what would we need to see in place to address those concerns?

Naturally, we can also help by reducing the number of chemical pesticides and other toxic substances we use personally throughout the year as well. It takes practice, but it makes a real difference.

If you have any pictures of your raingarden, we’d love to see them!