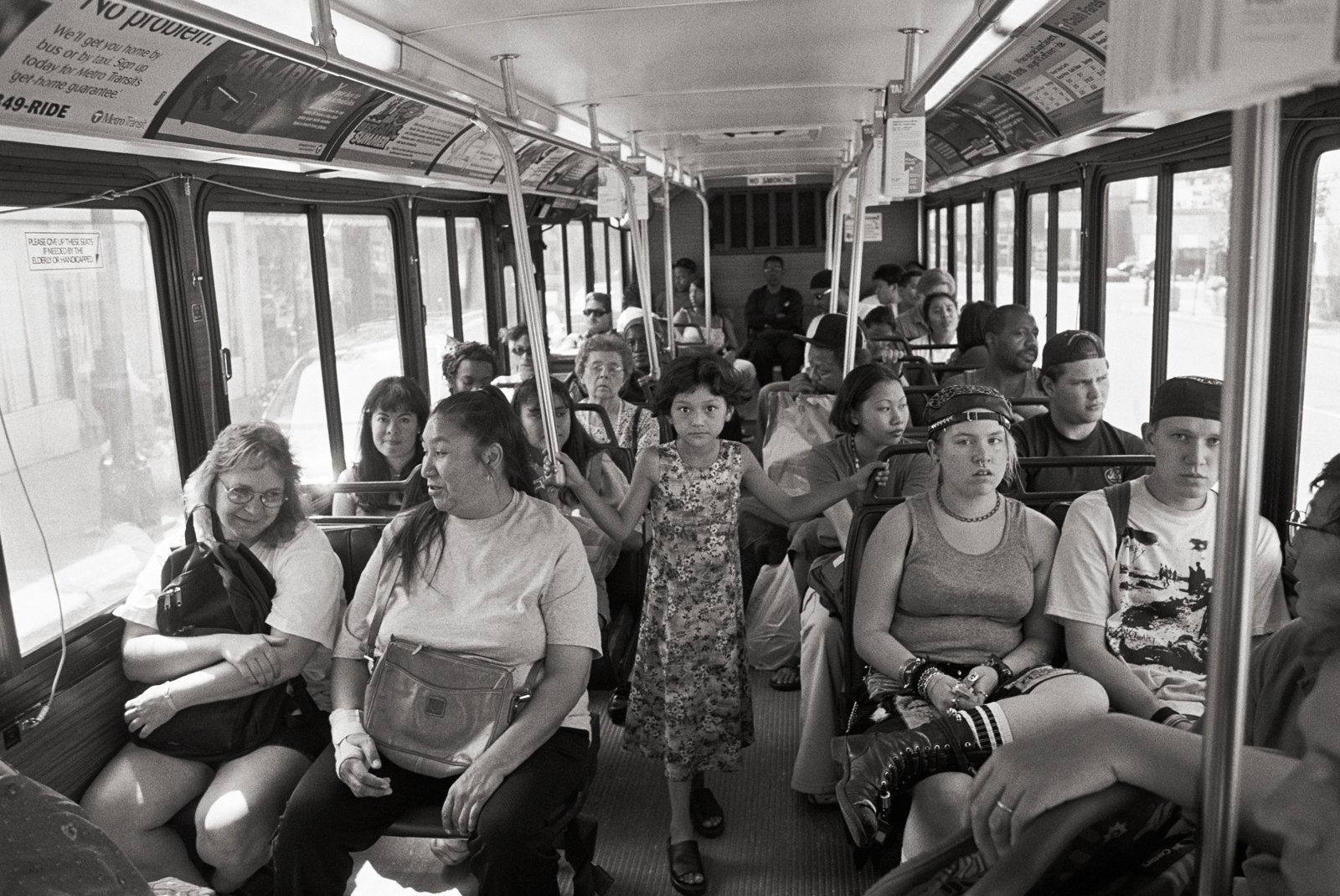 Patrick’s Cabaret is taking a night (Saturday, June 7) to stop and smell the metaphorical roses in The Lake Street Cabaret. Scott Artley, performing arts curator for Patrick’s Cabaret (PC), got the idea for the concept cabaret on his rides to and from work (located on Minnehaha and Lake). “Watching those cultures change was really interesting especially if you go over longer distance, seeing those incremental changes at each stoplight,” Artley said.

The Lake Street Cabaret encapsulates the diversity of the corridor, showcasing the Burlesque-O-Rama at Bryant-Lake Bowl in Uptown, Loren Niemi from In the Heart of the Beast Puppet and Mask Theatre, MIGIZI Communications (a media organization for American-Indian youth) farther toward the east end of Lake Street, and everyone in between.

Wing Young Huie’s photography from his 2000 Lake Street, U.S.A. project that turned Lake Street into a gallery, was an inspiration for The Lake Street Cabaret and will be shown during/after the show and during intermission. The photos are about 15 years old now and show a shift in culture. For example, Artley noted an increase in the Somali population, especially at Lake and Pleasant. The inclusion of the Somali Artifact & Cultural Museum, which will be showing a film about the museum’s inception, is tribute to the Somali population’s contribution to the enrichment of Lake Street.

While Artley hopes for the cabaret to first and foremost be a celebration, he’s also interested in conversations about geography and how change happens. “I do kind of hope that there’s some critical discussions about what’s worth preserving, what’s worth getting rid of on Lake Street,” he said.

Wing’s photo of the crowd sitting on the bus is used as the face of the event. Of the hundreds of Wing’s photos that Artley looked through, he felt this one captured the heart of the show. “The energy between being on a bus together is sort of like the energy of being in a performance together. We’re all heading in one direction, and we’re not sure who we’re going to share the ride with but know it’s going to be a journey.”

Look for the open call auditions for PC’s next Concept Cabaret, “My Horrifying Youth.”