While on a walk on January 10th, 2005 I came across the poster for the 4th Annual Lake Harriet Winter Kite Festival. 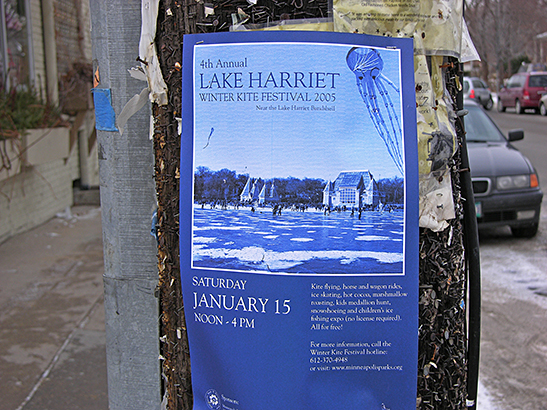 Until spying the poster I had no idea that there was such an event. I now anticipate attending, each year. Part of the reason I was out walking in the Linden Hills location was because of the unseasonably warm weather we were experiencing.

The 2005 Winter Kite Festival (4th Annual) was not held because of the extreme warm weather up to the first date. On the alternative date the event was canceled because of the extremely frigid weather. So it can go in weather worlds. And if your are appropriately dressed, you may find favorable winds of fun. 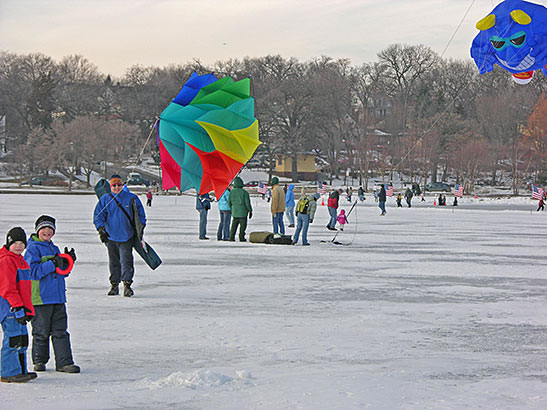 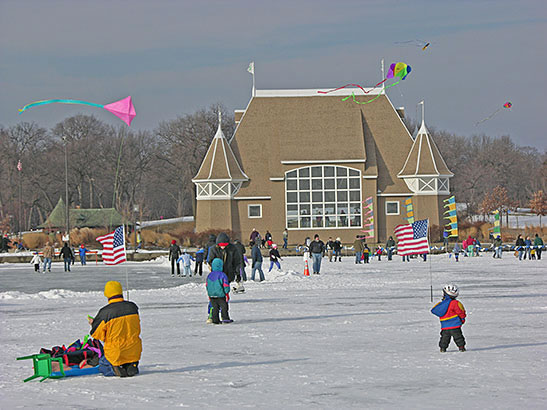 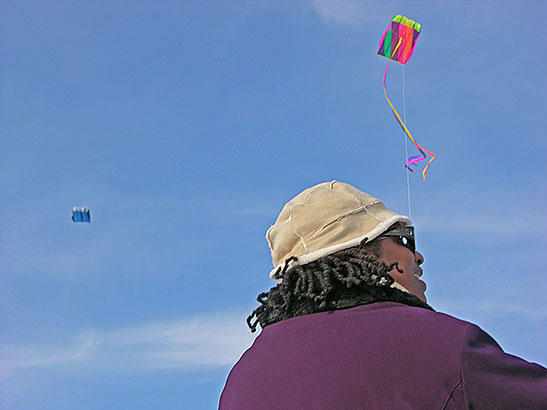 I did attend the 2006 Lake Harriet Winter Kite Festival, and had a blast. The three images below (of about 300) were taken on Lake Harriet on January 21st, 2006;

In 2007 the weather caused the cancelation of both days again. I waited in expectation for the alternate date in both 2005 and 2007, but was disappointed. Of the three festivals in 2006, 2008, and 2009 all the events occurred on the main (first) scheduled date. 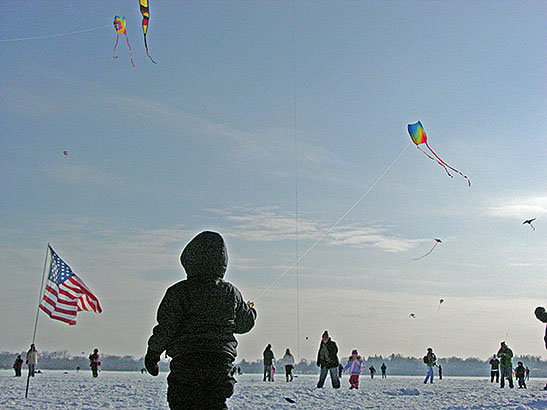 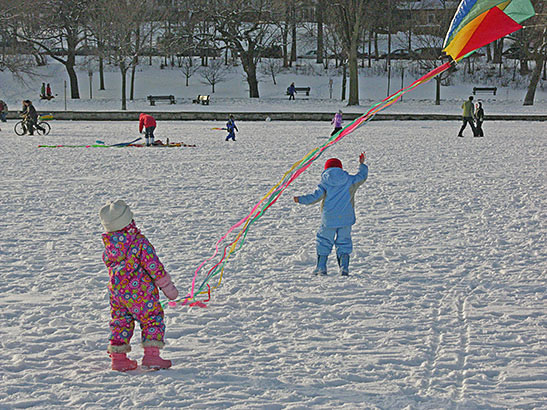 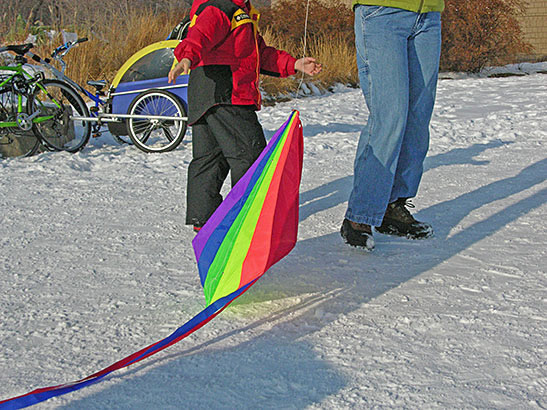 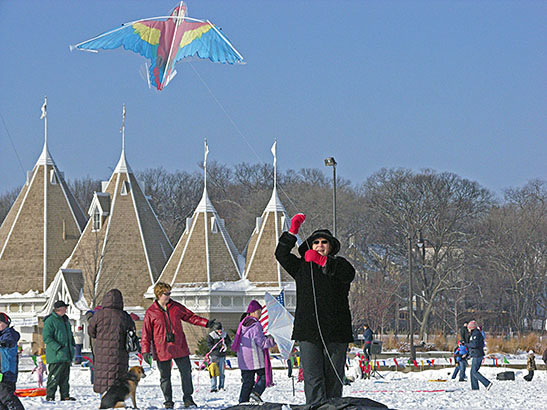 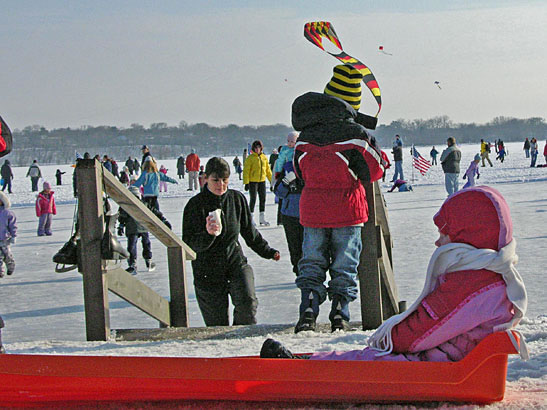 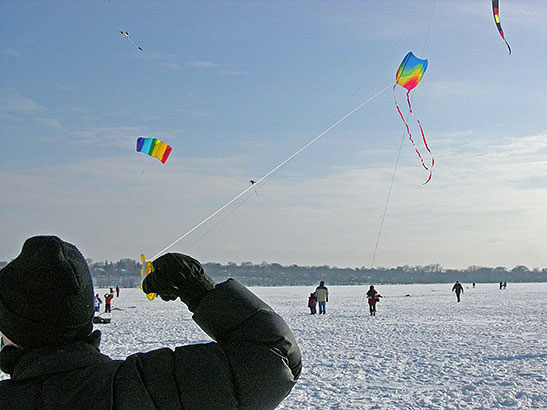 When I am on the Lake with all the others, I am shooting images until my memory cards fill or all my batteries are exhausted. Later I become exhilarated in viewing some of the photographic captures. The first year I was caught up in the kites. The second year I drifted more along the shore with the family activities. In 2009 I shot more of the activities that are held in conjunction with the kites overhead, such as the ice fishing and horse drawn carriage rides. 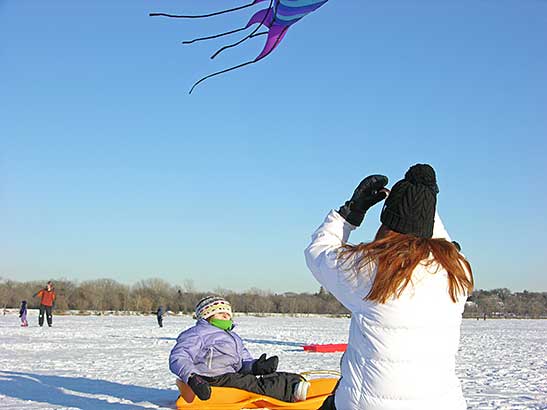 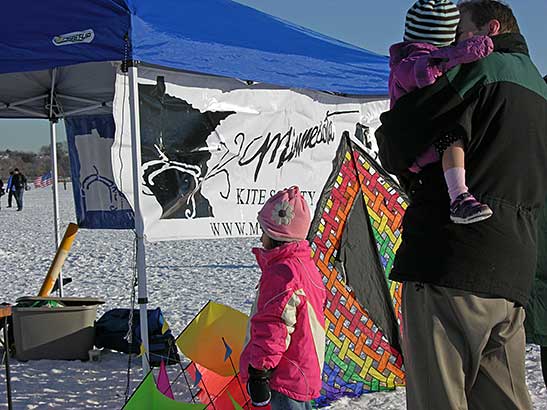 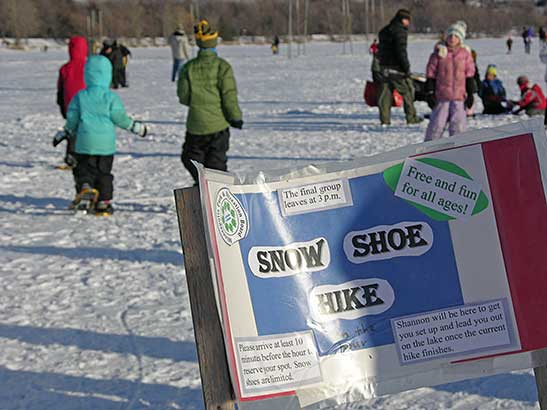 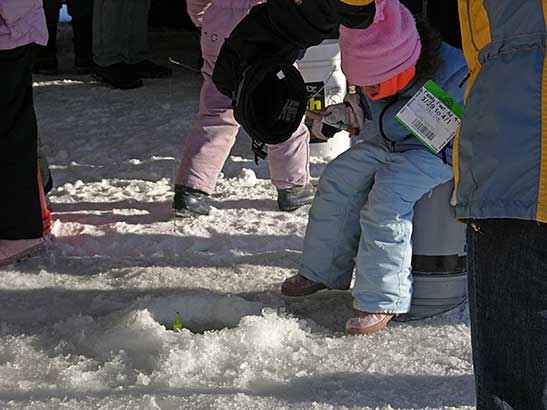 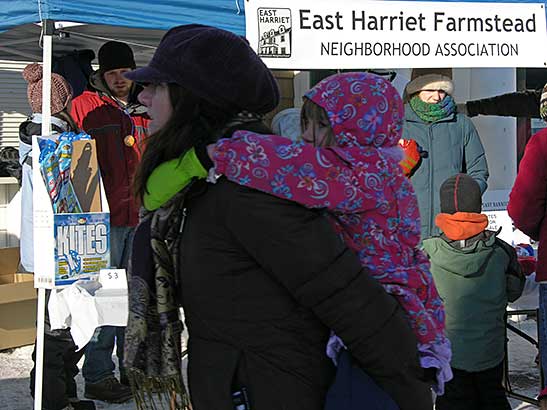 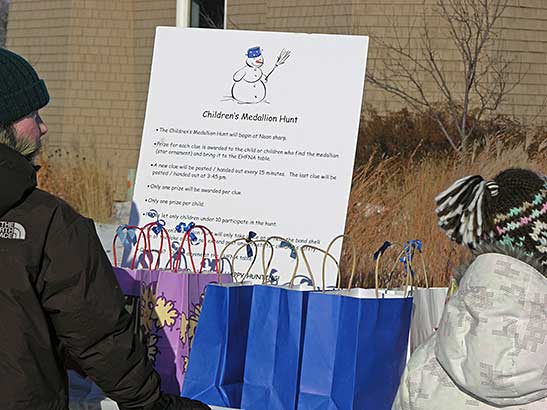 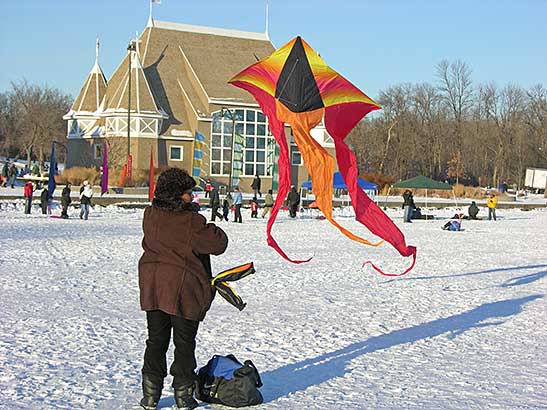 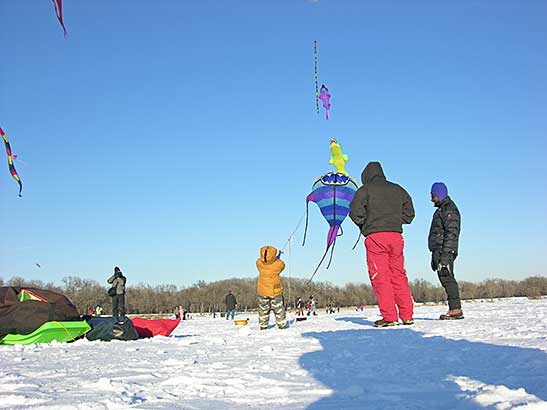 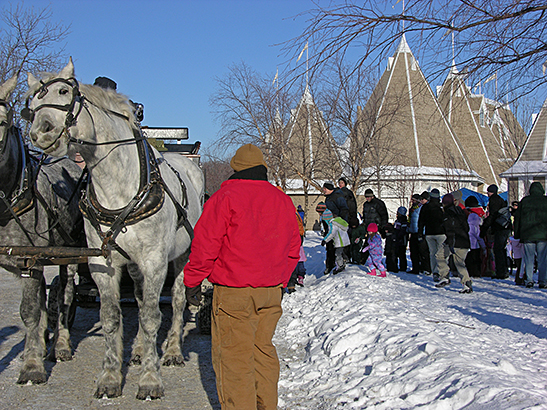 So grab family and friends, and splash some color across the whitened surface of Lake Harriet; toss some string with color into the sky above; drop some string to the depths to attract the sunies [sun fish]; string  smiles between some rosy cheeks; at the 2010 Lake Harriet Winter Kite Festival.