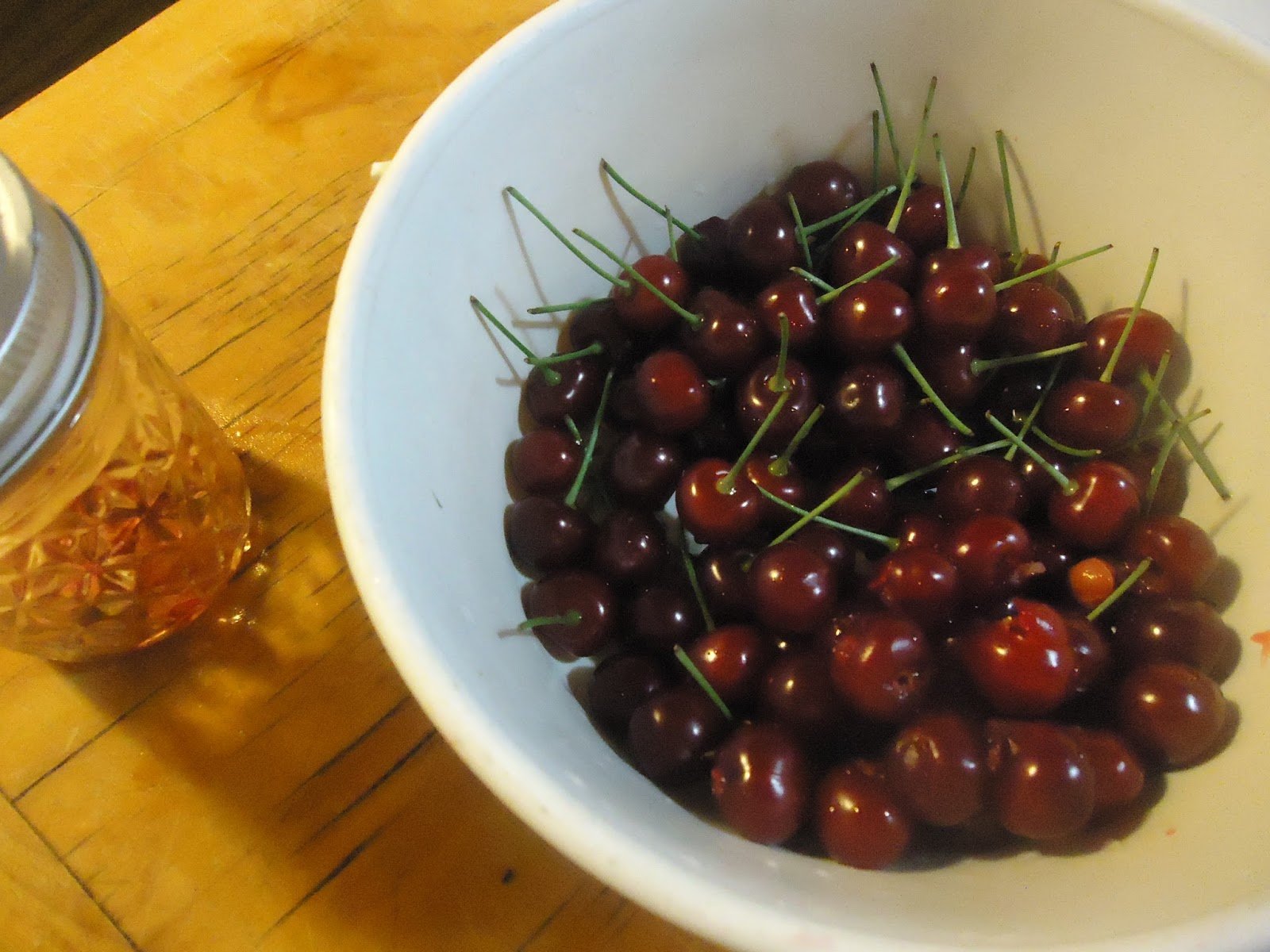 Creativity in the kitchen is always fun, even when the kitchen itself tests the cook. I’ve had my fair share of exploding cooktops, flaming ovens, and flooding sinks; but possibly the biggest and definitely the most enjoyable challenge is cooking without a kitchen.

The only thing I ever really enjoyed about camping was coming up with awesome food prepared using ingenuity and a campstove. Best of course was successfully cooking a meal directly over the spitting flames of a bonfire. Equally adept at charcoal and propane, I consider myself a master of grilled pizza. As a Cooking Matters volunteer I’ve steered running children away from makeshift demo tables where electric cords dangled from hot griddles. More recently I spent an electricity-free weekend coming up with recipes like Off-the-Grid Fajita Nachos. When you don’t have a working kitchen you make due, and humans have been making due since we first wandered out of our caves to forage enough herbs and berries to make a nutritious and tasty meal.

The past week was happily bookended by two kitchenless meals. The first was a Sunday evening dinner party where guests tossed their favorite ingredients on to nearly a dozen pizzas that we grilled and ate as quickly as the pies came off the grates. The second was a New Nordic Kitchen class at Ingebretsen’s Nordic Marketplace where I coached students as they whipped up a menu of rye-spelt flatbread, trout with white wine and maple syrup reduction, potato-green bean-shitake-turnip hash (a.k.a. pytt i panna), fennel root salad with red currants and cucumbers, quick pickled vegetables, and sour cherry soup. The entire meal was made with fresh local ingredients and no kitchen.

Lest the kitchen gods read this and strike me permanently kitchen impaired, let me declare that I appreciate my fridge and oven and appliances and of course I adore the electricity that makes them run. I don’t do well without running water and can barely function without my beloved 300-pound butcher block (my in-laws bought it early in their marriage for $1 a pound, which is why we know exactly what it weighs). But my favorite tools are portable: sharp knives, two hands, and my head. Combined, they are ever so slightly less dangerous than exploding jalapeno jam on a melting burner.

You won’t necessarily need a full kitchen to make the sour cherry soup our class enjoyed yesterday, but one functioning burner and a blender or food processor will be useful (In a pinch the cherries could be cooked over a big candle and pureed using a hand cranked food mill. Let’s hope we are never that desperate.).

Adapted from the Sour Cherry Soup recipe that appears in Signe Johansen‘s “Scandilicious.” 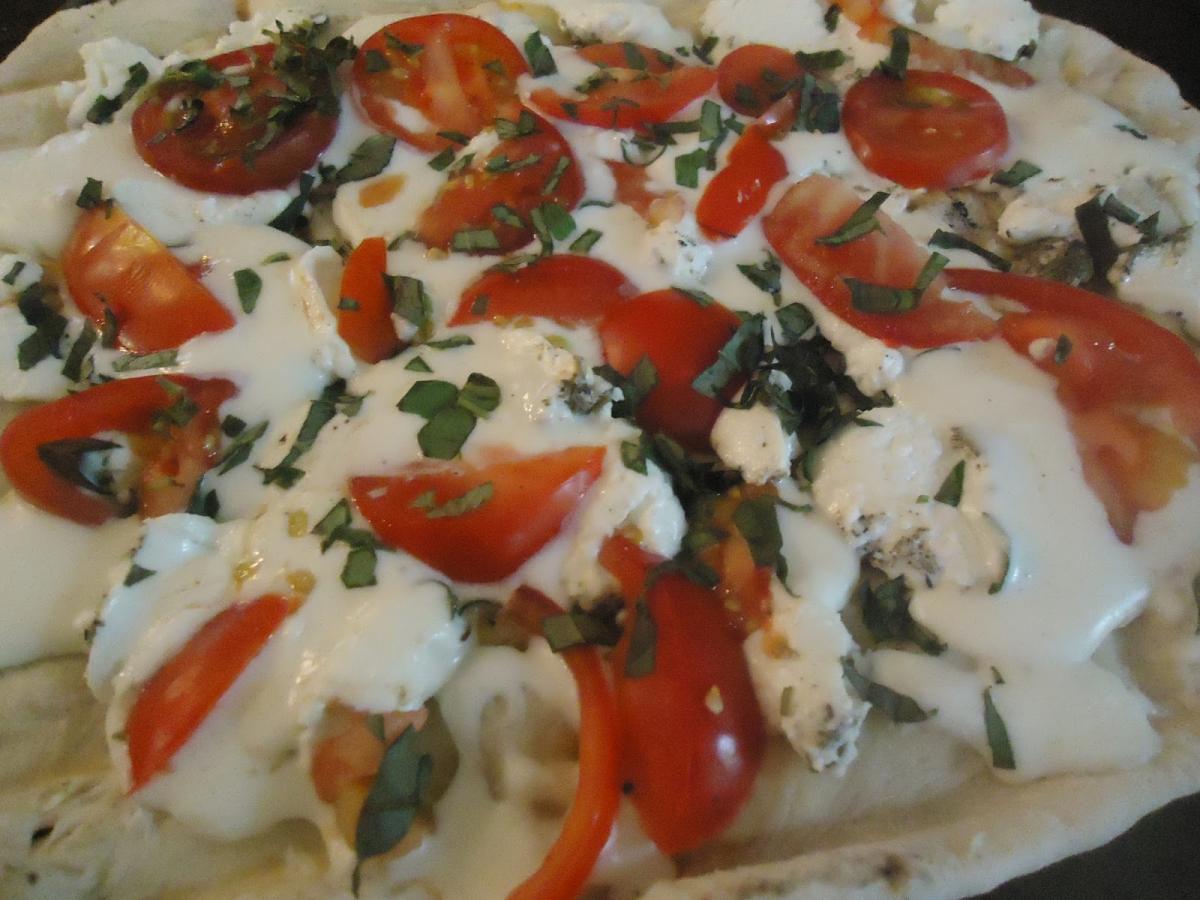 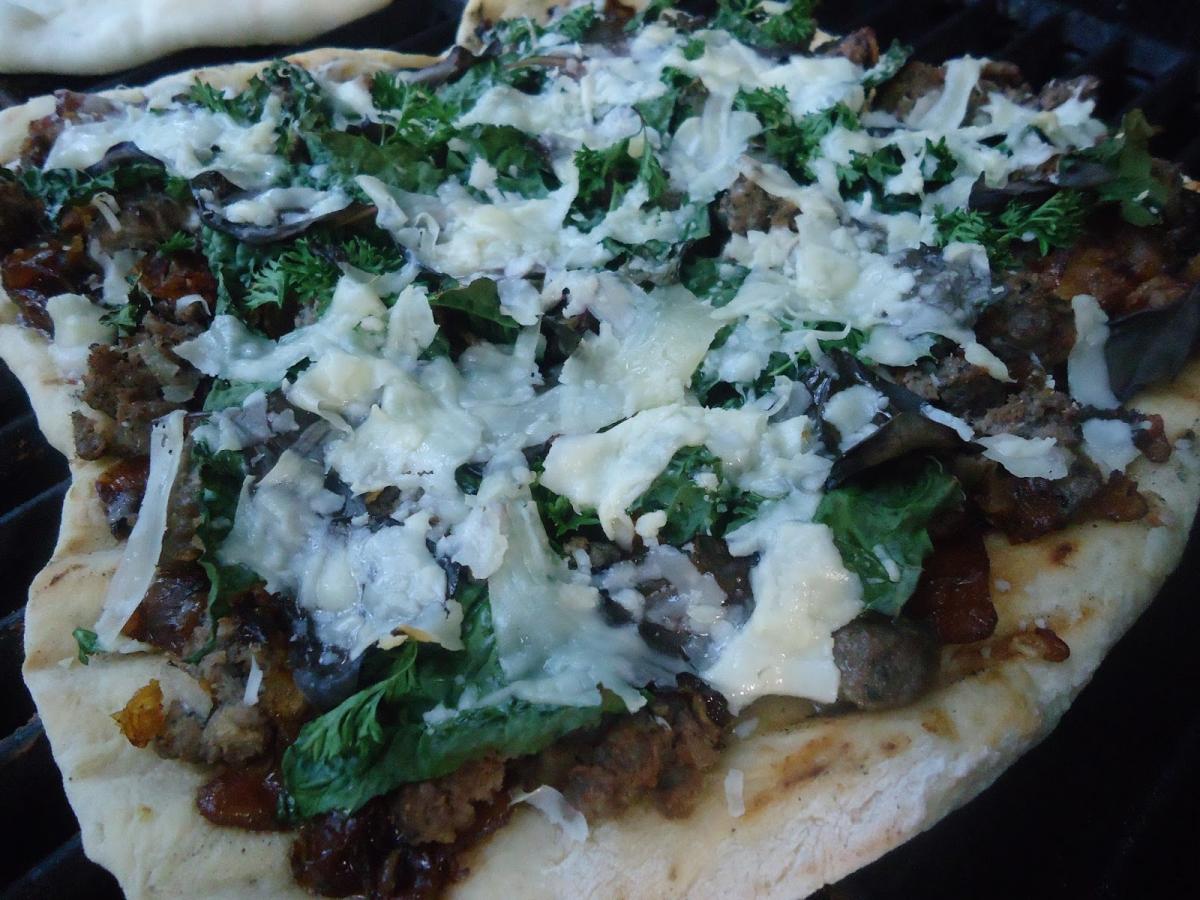 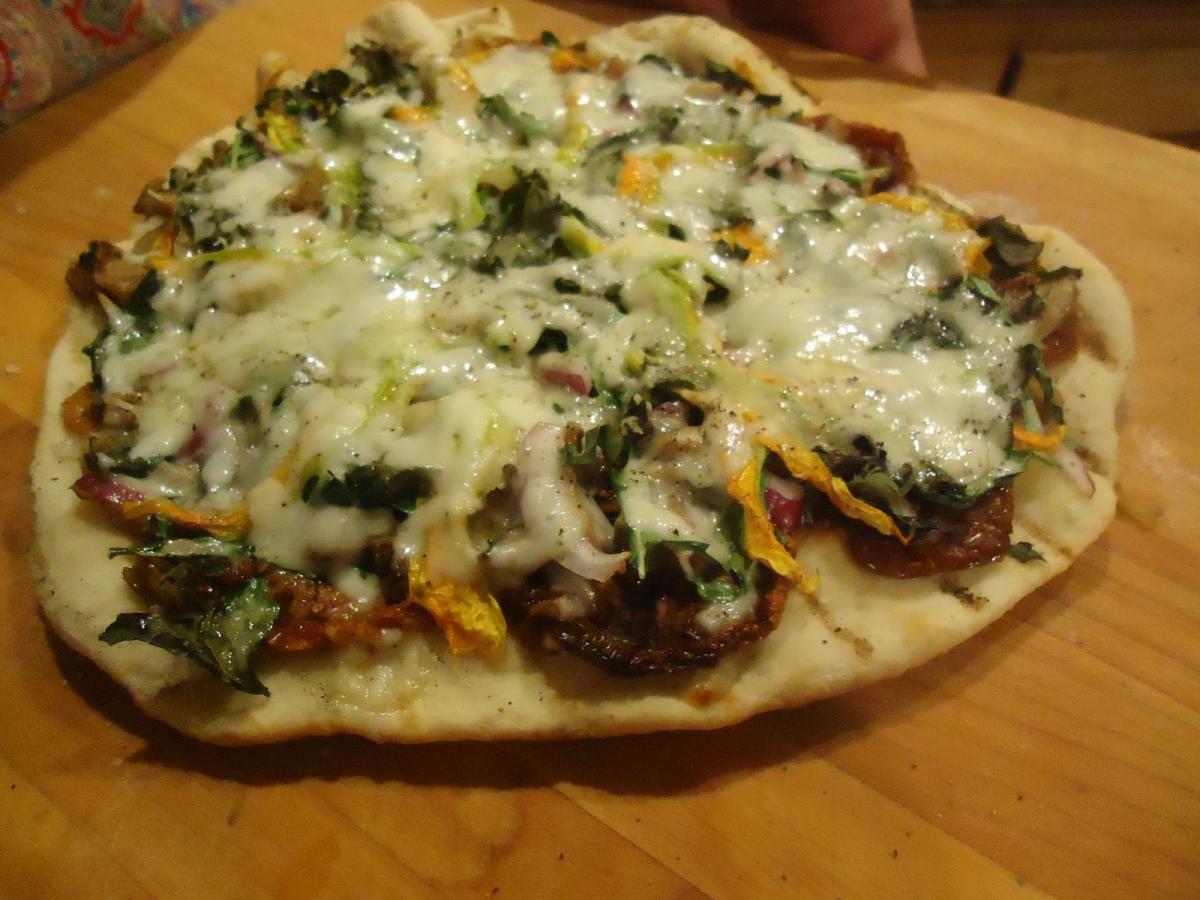 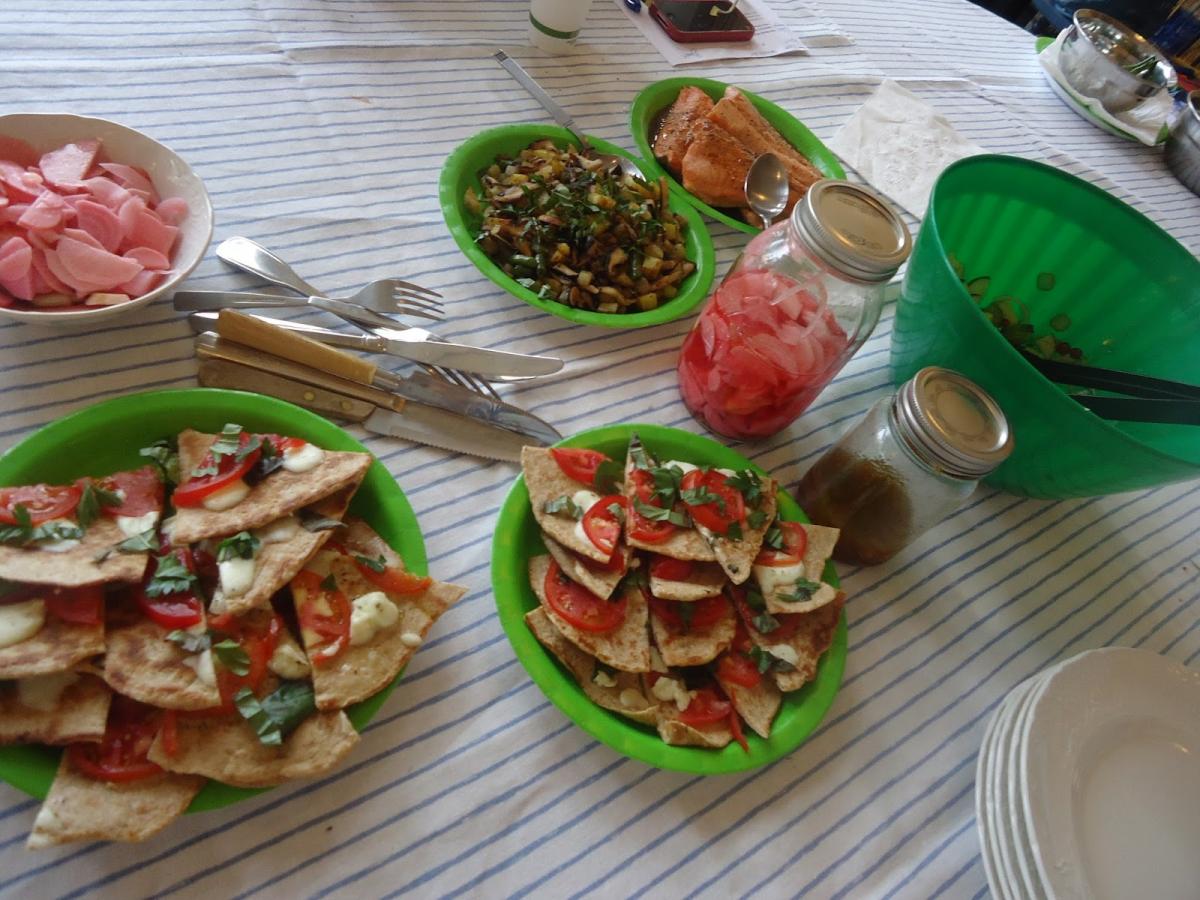 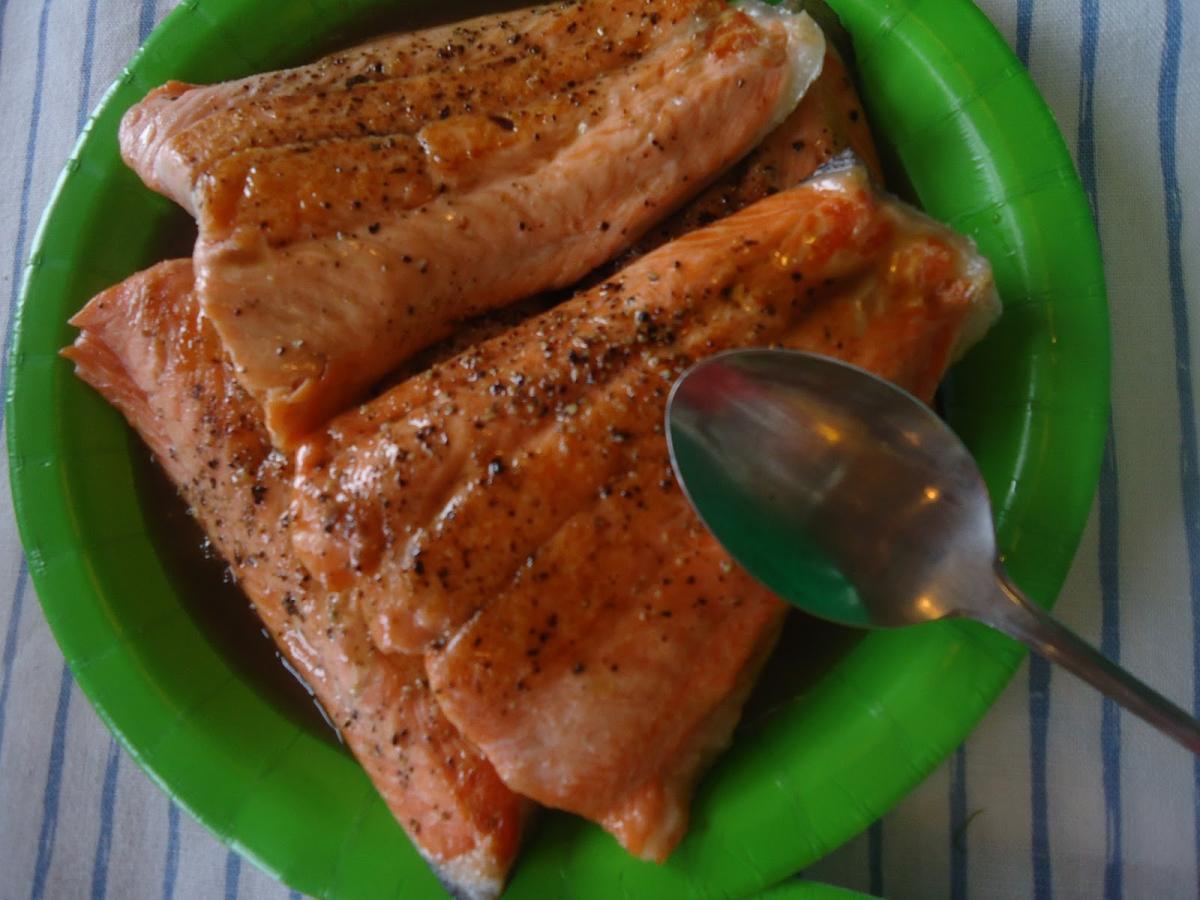 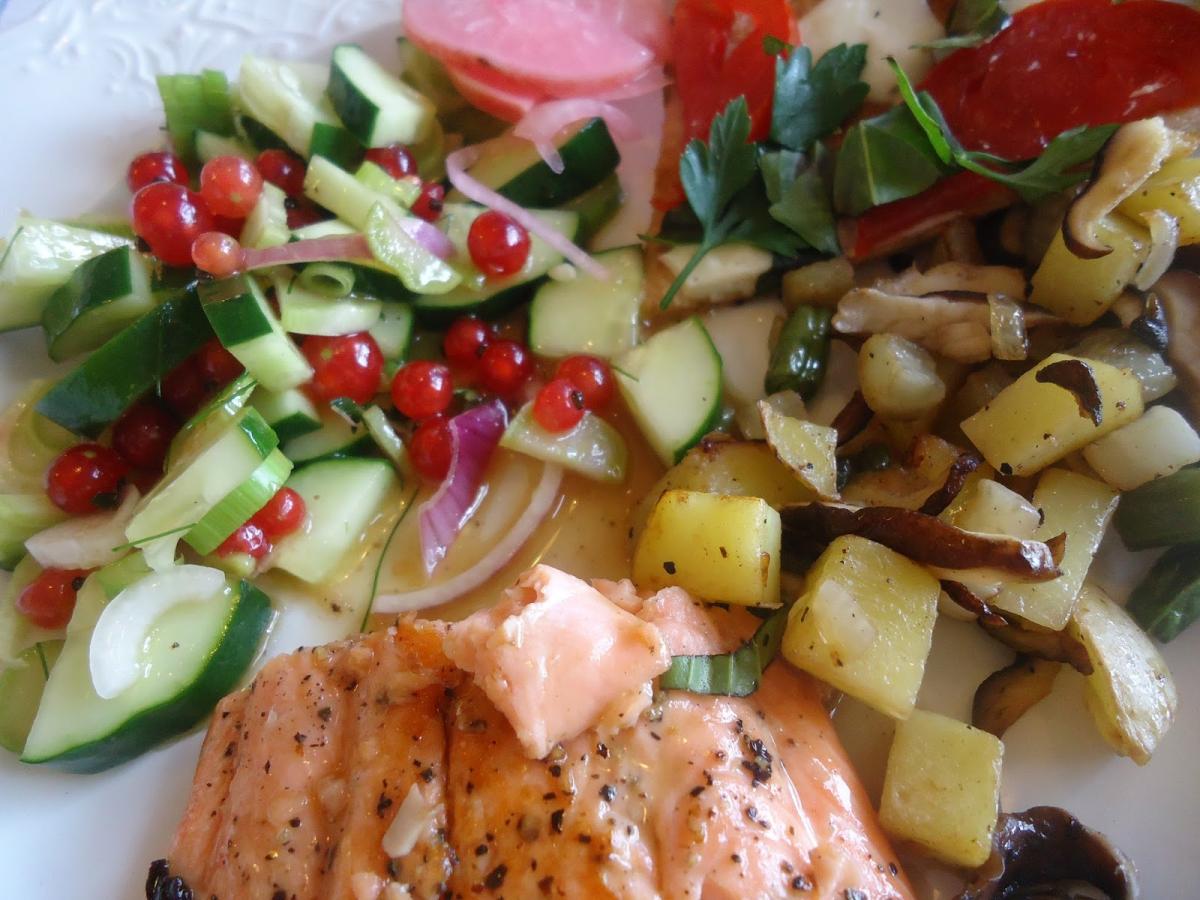