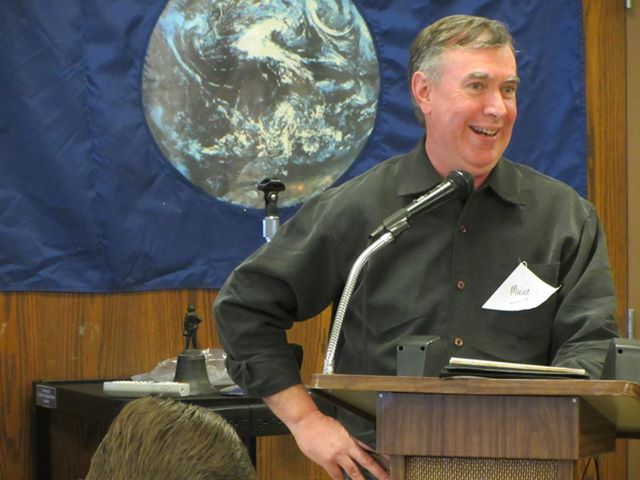 I no longer read the Star Tribune unless it is one that I found for free and then I read it for entertainment value. Most certainly not for informational content. However I was advised by friends to read an Op Editorial in the StarTribune that was written by Congressman Keith Ellison and Congressman Rick Nolan.

This is my editorial response. On March 5th Congressmen you published  Keith Ellison and Rick Nolan’s  “Counterpoint: Don’t Repeat NAFTA Mistakes”. In it both Congressman point out the problems with the Trans Pacific Partnership. They correctly point out the problems with NAFTA and that there was a need to oppose “Fast Track Authority” to the TPP. They also correctly pointed out the facts of the TPP being negotiated in secret and with corporate lobby approval. They both conveniently omitted that it was the president that they both supported, president Obama who was pushing for this.
However there is much more here that Congressman Keith Ellison omitted. Facts that are much darker and deeper. Noted Federal Whistleblower Mark Novitsky had warned Congressman Ellison on the dangers of the TPP years ago. Yet Congressman Ellison refused to do anything. Congressman Ellison refused to speak out and warn us, the people of Minnesota and the United States about the upcoming disaster that is the TPP. Until it was too late to actually organize anything about it.
It would appear that now Congressman is playing his role on “How to make the TPP more acceptable and workable”. Instead of leading the fight to oppose it in classic Kabuki Theater style. Very similar to how Single Payer was abandoned and instead we were left with the ACA or Obamacare as it is known. Kabuki Theater is of course the Japanese Theater where fake opposition is played out with forces that pretend to oppose each other but in reality work together out of public sight.
However this deception goes much deeper and murkier. Again according to federal Whistleblower Mark Novitsky, Congressman Ellison and others were approached by constituents and asked to support a very important Bill. It was in fact the very last bill supported by Minnesota Senator and legend Paul Wellstone. It was the 2002 SB 3143 Consumers and Shareholder Protection Association Act. A renewed version of this Bill could have prevented the financial meltdown that happened a year after Congressman Ellison was elected. Yet Congressman Ellison and others refused to do so. Congressman Ellison is the Co-Chair of the Congressional Progressive Caucus and yet refused to support or push for this critical legislation which could have stopped so many of the financial problems our nation now face.
However it gets even worse. Again according to Federal Whistleblower Mark Novitsky Congressman Ellison was warned about the level of illegal domestic surveillance that we ordinary Americans were facing from our own government. Yet instead of warning us Congressman Ellison and others protected groups like Teletech Holdings who were engaged in this from public scrutiny and accountability. Last tuesday Nancy Pelosi decried the CIA and it’s spying on members of the US Intelligence Committee. Which is it’s own brand of rank hypocrisy as it appears to be OK for the Intelligence Committee for government agencies to spy on We The People. But on these people in power it is unacceptable.
We are being lied to on a massive level. Both from so called elected officials and from the mainstream media. This is the case wether you are the Co-Chair of the Congressional Progressive Caucus or the so called “liberal” media.
The correct term for these institutions are corporate selected officials and the corporate media. They are now flat out lying to us all and think that they are free from public scrutiny and accountability. We have to prove them wrong.
As a side note-  this article has been sent to the Minneapolis Star Tribune. I have absolutely no doubt that they will not publish it. There are far too many honest facts and truths for it to be published by them.
We ordinary people have to start organizing together now before it is too late. We should make our stand against the TPP. Since the current institutions like the Congress and the media have failed us completely we have to organize outside of them. This obviously includes those well funded foundation outfits who have been set in place to channel us back into these corrupt institutions.They will likely be trying to convince us the TPP can be “improved;” don’t fall for this trick. The issues we face and our future as humanity are too bleak to do otherwise.
Let’s do it together and free ourselves and our nation.
Solidarity-Love-Respect
Michael Cavlan RN
Disclaimer
I ran against Keith Ellison in 2008.
Congressman Ellison flat out refused to participate in a debate that was not stage-managed  by his corporate handlers. The corporate media including but not only the star Tribune refused to publish any of the 40 odd letters I sent them or any editorials.
You have to ask yourself why that is.